Democrats MUST Steal the Election.  COVID-19’s Lockdowns Is their Effective Tool Toward that Goal. 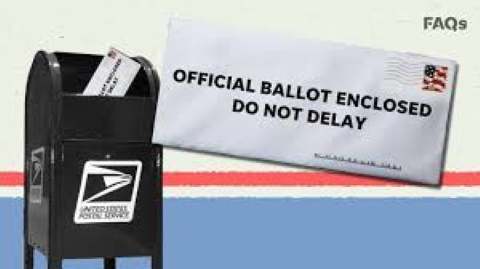 Democrats MUST Steal the Election.  COVID-19’s Lockdowns Is their Effective Tool Toward that Goal.

In order to steal the election the voting process must be orchestrated to provide the opportunities for fraud.  If a traditional process of registered voters appearing in person with verified ID prevailed, there wouldn’t be a chance that the new  ‘transforming America into socialism’ globalist Democrats could win.

Voting by mail and electronically fits the bill for just that need and Covid-19 lockdowns are just what they need make it happen.  See:  ‘Rand Paul on the fatal conceits of COVID-19 central planning’

It’s interesting that Covid deaths are way down, but all the constant drumming from the big media is about how many cases of Covid have been diagnosed.  Imagine how big the numbers for the flu would surface if everyone were likewise tested.  And imagine how many flu ‘victims’ would be hospitalized and put on ventilators if hospitals were being paid $13,000 and $39,000 respectively like they are for Covid-19 patients.

Covid-19 lockdowns present the ‘opportunities’ for stealing this most important election in our nation’s history as it should be identified now that the Democrats have finally outed themselves as the socialists that they have always clandestinely been.  See the excellent series:  ‘The Democrat Party’s History of Anarchy” Part 1, Part 2, Part 3 and Part 4 by Steven Neil.

But now their anarchist minions are literally in our streets with all their revolutionary venom they can muster led by Obama’s troops, Soros money, using the brain dead indoctrinated youth puppets who were generated by our sorry socialist education system, all of which are supported from their big media and social media comrades who are most sickening of all.

The FBI, DHS and the Election Assistance Commission have sent guidance to states warning about the major security challenges posed by all voting systems that use the Internet in some way.  The guidance covers ballots sent digitally to voters; ballots sent and marked online but printed out and returned by physical mail; and ballots that are received and returned entirely digitally.

The agencies warned about dangers related to all three systems but especially the third, which they say poses “significant security risks.” Among those risks: Hackers could change large numbers of votes, block votes from being recorded or undermine ballot secrecy.

This government oversight is not too re-assuring. We really need local and statewide on-site oversight.  Because of all the opportunities for mayhem in the tech world and 3rd party postal workers we should only allow military mail-in ballots.  We can’t risk the dangers presented by others voting off-site in this likely fraudulent voting atmosphere.  Early voting as traditionally done at a bonafide precinct is the best method for absentees. 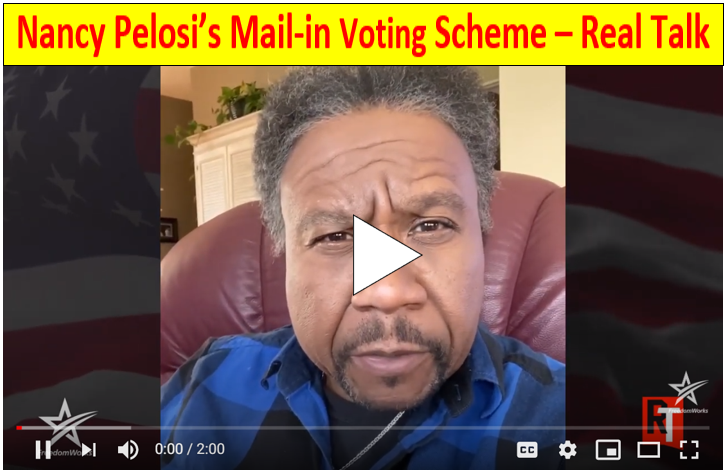 The above title says it all and most people who are paying attention to reality and factual news get it.  I learned a long time ago that I don’t trust any polls, even from Fox News or any other sources.  Also, I don’t believe medical reports on actual deaths by the Covid-19 virus.  And how can anybody today believe anything from Nancy Pelosi’s, Schumer’s or any Democrat leaders’ lying lips?

Nothing else makes sense for the Dem’s future.  They have nothing, absolutely nothing to run on.  Because in a legitimate election one would think there couldn’t be near enough registered voter citizens who would consider voting for all the absolute craziness they spew and represent.  The following list is but a spattering of it:

The GOOD NEWS is the Dems can’t possibly win in a fair fight.  This is America.  The greatest nation on earth and that ever was, but also the nation that is literally on the ropes currently due largely to a corrupt media and citizen apathy. 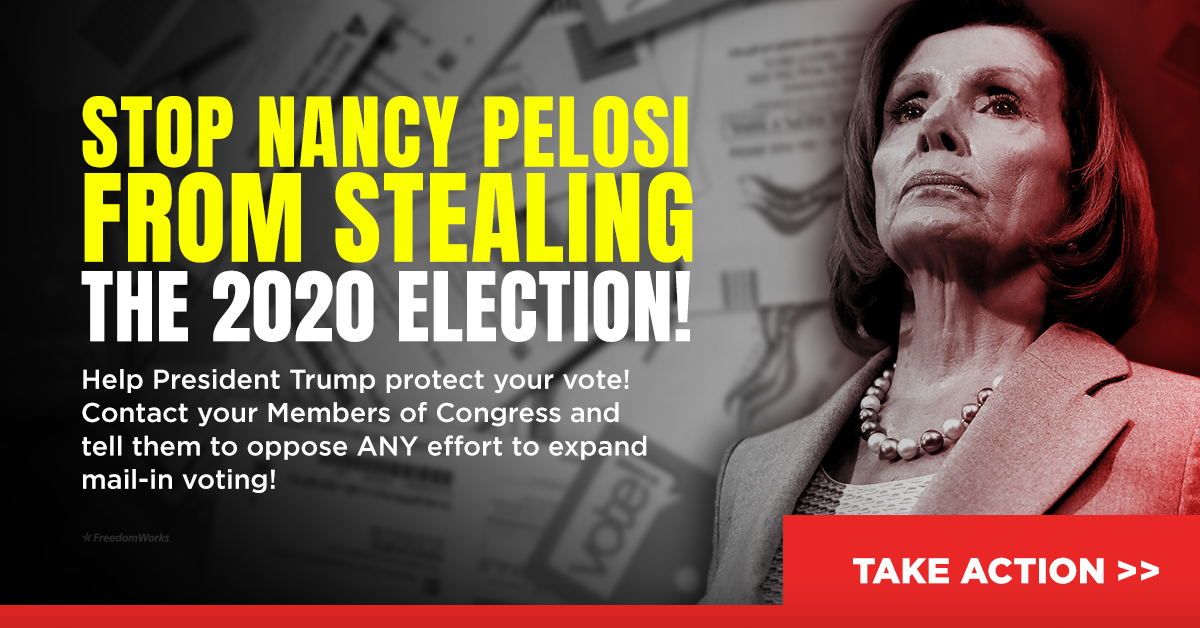 The BAD NEWS is they CAN steal the election and they know it, because no one is stopping them, it clearly appears.  RINOs?  Give us a break.  A real functioning GOP in Washington, DC could right the ship.  But chances for 10 or 15 real God fearing, Constitutional Republicans following the fabulous GOP platform against everyone else in Congress, especially including worthless ‘Deep State’ leaders in the House and Senate, suck.

The RINO’s hypocrisy might be more upsetting than the upfront nonsensical, deceitful and fatalistic aspects of the socialism exuding from the Democrats, because how can we fight if our poker-faced elected GOP representatives we picked to clean up the mess are betraying us?

America can surely be lost if we don’t wage a most concerted campaign to assure all voting stations be tightly run with strong rules that are enforced such as: 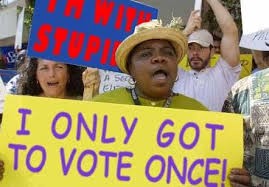 The only two fixes I can envision, both, are vexing and would cause gnashing of teeth, but could work.

Fix A:  Creating an unbearable fine to any news organizations that make a call ‘or projection’ prior to Hawaii polls closing would take the theater aspect of following the counts away from us who have so enjoyed it.  We should recognize it is more important to exercise absolute thoroughness than our personal enjoyment.  Although, one might argue that continuing the immediate counting is more important so that transparency could nip unseen vote count changes being made without observation.

Fix B:  Extend Eastern time zone voting hours by 7 additional hours and the other 6 time zones appropriately so all time zones close their polls at the same time.

Again, the Dem’s are obviously betting their whole future on the strategy of stealing and manipulating our election process.  Allowing fraudulent voting as we’ve experienced previously but in a much grander scale is an invitation to take us away to a world we won’t like.  Americans are very used to our freedoms and won’t weather well in a global community run by unelected, unaccountable global power elitists who know best about everything for everybody in their sick world government of socialism.

It would be great if there were a national campaign in all states to shore up voting procedures to credible, verifiable methods as I’ve stated above.  Perhaps such an endeavor might be called AVAC, ‘American Voting Accountability Code.’

The 5 Fraud Facts in that article:

With the Electoral College Every State Matters – 38 sec. Video

It’s About the Voter Fraud, Stupid!

Mr. President, Here’s How You Stop the Democrat Scam of the Century 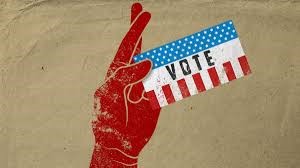