PROOF! The Pearls for Special Interests in USMCA are UN’s Poison Pills, Trump’s Trusted Advisors are Lying – It takes our Sovereignty! Read how, easily here: 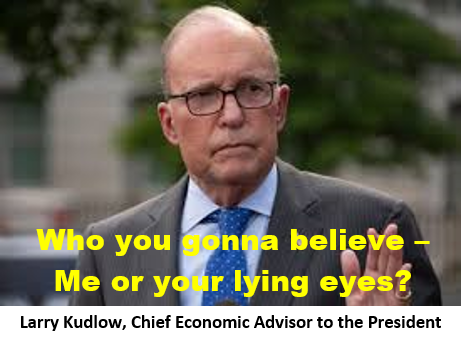 PROOF! The Pearls for Special Interests in USMCA are UN’s Poison Pills, Trump’s Trusted Advisors are Lying – It takes our Sovereignty! Read how, easily here:

Elected representatives are telling us that they don’t see how they can vote against their favorite special interests, like dairy farmers, by voting against the USMCA because it has subsidies, etc. for them.  If these representatives would 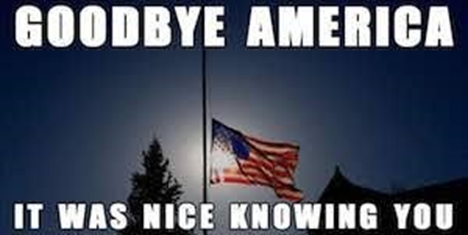 just actually read the USMCA like we are paying them to do, they would see that their special interests won’t be too happy when they discover America is dissolving before their eyes as UN controls take over our sovereignty.

No national issues are as important currently as stopping this bogus USMCA that President Trump has been convinced by trusted advisors is so important.  Being one of his greatest admirers, I feel he is the perfect man for our time because he truly has the gut feel for what America is about and has the drive to fight all-in till he restores as much as possible.  However, not even he is perfect.  He is misjudging poker-faced trusted advisors who are devoutly lying to him.

Gomez’s genius approach to revealing the USMCA is to expose the UN’s controlling tentacles within the Trojan Horse agreement in his article and then allow you to go to his in-depth ‘USMCA Issues Index’ at the bottom of the article that features links to any of your concerns that take you directly to them in the actual agreement.  You will save a lot of time and be convinced quite quickly why this is all a ruse to take utter control of our freedoms and our government. 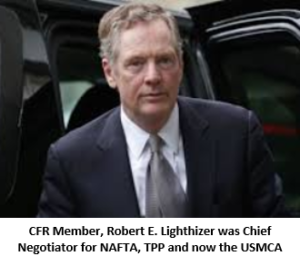 PRESIDENT TRUMP CAN’T HAVE IT BOTH WAYS. HE CAN’T HAVE THE BORDER WALL AND THE USMCA.  THEY ARE ANTITHETICAL!  WANTING BOTH IS A GIGANTIC CONTRADICTION! 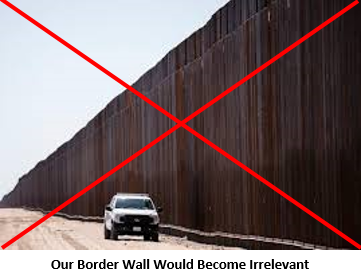 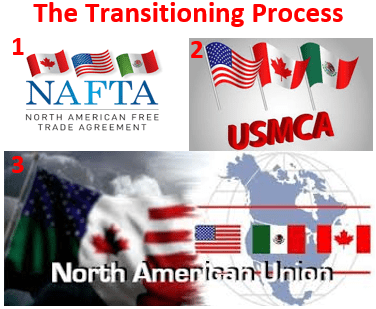 Lastly, real free trade should be devoid of intervening controls by others like the UN, but instead should be negotiated one on one by our Congress, best described as fair trade.  Nothing worthwhile and lasting is free.