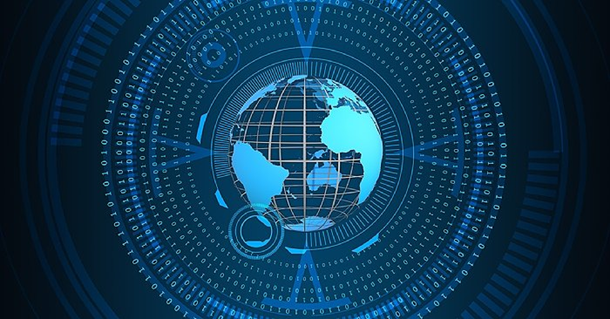 The 2,325 page United States-Mexico-Canada Agreement (USMCA), intended to replace the North American Free Trade Agreement (NAFTA), has the inherent power to strip us of our independence and advance the new world order (NWO). Alarmingly, few Americans are concerned. But that is exactly what the Deep State globalists have in mind. Convincing others that the USMCA is good for America and not a threat will give them the leverage needed to get Congress’s approval to pass the massive life-changing agreement.

Problem is, if that happens it will be too late! As Christian Gomez highlights in the “USMCA: What They Are Not Telling You” video, the USMCA would integrate the U.S. economy, Canadian economy, and the Mexican economy into a single North American economy. Not only that but it would also force workplace “gender-identity” laws upon us, increase support for illegal immigration, create an international bureaucracy through the Free Trade Commission, subordinate the U.S. to foreign organizations such as the United Nations, and make many other freedom-stripping implications a reality as well.

Sadly, all of these details are omitted from the mainstream media and replaced with “economic benefits.” But as John Birch Society CEO Arthur Thompson has said, “Once a country loses control over its own economy, that country is no longer independent or able to make major political decisions by itself.” The main purpose of the USMCA is to follow in the footsteps of the European Union and undermine Congress’s lawmaking ability. Plus, the USMCA would exist as a living, evolving agreement, ultimately erasing the U.S. Constitution.

Globalists Are Already Boasting of the USMCA

Even in 1993 globalist Henry Kissinger wrote that NAFTA “will represent the most creative step toward a new world order taken by any group of countries since the end of the Cold War…” And that was just NAFTA! Globalists are even more devoted to the USMCA. President of the Council on Foreign Relations (CFR) Richard Haass tweeted “The USMCA looks to be the trade pact formerly known as NAFTA plus 10-20% …USMCA is NAFTA plus TPP plus a few tweaks.” Bruce Heyman, board member of the Chicago Council on Global Affairs (an affiliate of the CFR), also praised the agreement saying it was “welcome news for North America” and bragged that much of it followed along the same guidelines of the TPP. And Chrystia Freeland, Canadian Foreign Affairs Minister, called the USMCA “a very progressive trade agreement.”

Knowing that both NAFTA and the USMCA diminish our freedom and lead us toward the path of world government through a North American Union (NAU), they must be stopped! Before the USMCA is implemented, it needs approval from the U.S. Congress. Don’t wait to educate your representative and senators about the ramifications of this colossal agreement! The USMCA vote could occur in Congress as soon as the second or third quarter of 2019!