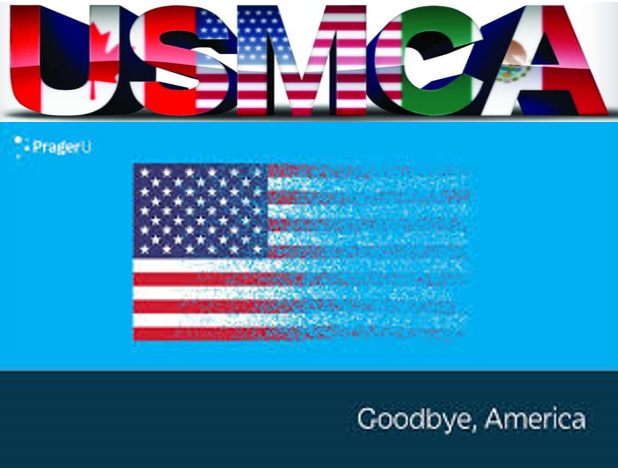 Just one patriot w/Trump’s ear needs to open his eyes, deceived by trusted advisors about USMCA, because it will take our sovereignty. Or kiss freedom goodbye.

America’s continuation as the greatest free Republic in history is teetering on the brink of finally being taken down by the ever cunning globalists using truly deep state directors from The Council on Foreign Relations (CFR) and the UN who have crafted a scheme designed to accomplish taking our sovereignty like a slow but very lethal poison.

It is being pulled off because our fabulous fighting President has so many balls in the air to keep his caring eyes on, there becomes a point where no man can accomplish such a monumental task without the help of trusted advisors.

As I have stated previously, “Being a huge Trump fan and wishing him the best in all that he does, I am sickened to report that he is blind as a bat on this USMCA he is heralding as the answer to replacing NAFTA.

Unfortunately, due to all the issues he has to juggle constantly, my opinion is that he is left to trusting those he shouldn’t be trusting.  I believe President Trump can’t possibly know what is in it or he wouldn’t be promoting it. 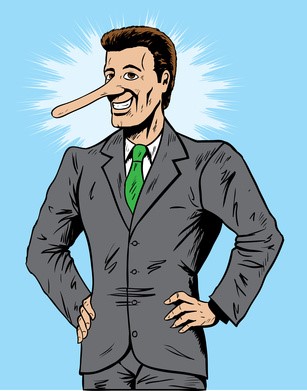 You would think that Larry Kudlow as Trump’s Director of the Economic Council is someone he should have full trust in.  And apparently he does.  I have heard Kudlow repeatedly make supporting statements that Robert E. Lighthizer is the best trade negotiator we have and the man responsible for the creation of the new proposed trade agreement known as the USMCA.  Really.

There are a lot of problems with that though.  Firstly, is Kudlow unaware of what is in the USMCA, which would be quite incompetent of him in his position, or is he a deep state party with Lighthizer to the utter treachery contained within this bogus agreement?  I say bogus because the lead negotiator on the USMCA, Robert Lighthizer, was also the lead man on both TPP (which Trump bagged three days after his presidency began) and NAFTA.  And, Robert E. Lighthizer is a member of the globalists’ CFR.

President Trump can’t have it both ways. He can’t have the border wall and the USMCA.  They are antithetical!  Wanting both is a gigantic contradiction! 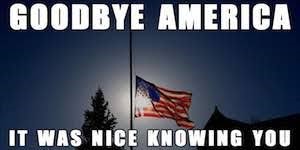