A Time Like No Other – What We MUST Do! 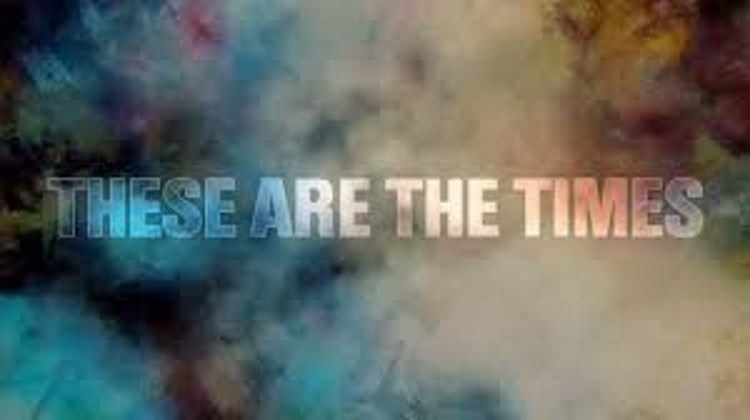 A Time Like No Other – What We MUST Do!

America is under siege like never before.  Simultaneously, we are being attacked by the traditional outsiders, primarily China and, of course, the usual other actors: North Korea, Iran, Russia et al, but it is the insiders that are most effectively destroying our very concepts of freedom, capitalism and the rule of law.

In America’s great history we’ve never had so much go against our constitutional republic supposedly run by ‘the people’ via our elected representatives. Today not only are those representatives not upholding the oaths they took to federal and state constitutions (check voting records) but neither has our criminal justice system’s courts including the Supreme Court.  This is all cumulatively assisted by the propagandist of our sorry fake news media.

Blatant violations of law and blatant lies are ignored by the controlling extremists in power who are finally admitting they are socialists. Any thinking person capable of doing math and understanding how freedom generates the capital that enables our successes as a strong nation should get mad as hell.

Throw in that we have a puppetmaster’s ‘puppet president’ who’s cognitively challenged to finish sentences and wholly dependent on others through teleprompters, and a vice president who is not constitutionally qualified to be President because she, like Obama, is not a natural born citizen.  Obama’s father was Kenyan, Harris’s father came from India, her mother Jamaica. (U.S. Constitution, Article 2, disqualifies Harris from being President because she is not a natural born citizen and the 12th Amendment disqualifies her from the Vice Presidency)  If Harris were removed, that would make fanatical Nancy P. Vice President.  Then when Biden is finally made to go away out of sheer embarrassment, it would become ‘Lord have mercy’ time.  Because the wicked witch, who wouldn’t tolerate handlers, would turn our current ‘transformation’ into a hyper speed effort overnight. 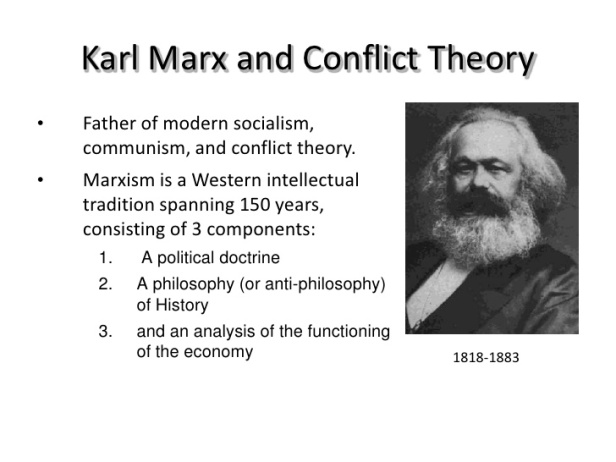 These progressive/socialists/Marxists who’ve taken over the Democrat Party are outrageously in our face with the transformation of our country whereas the RINOs (Republicans In Name Only) are apathetically doing nothing but watching or even, like Romney, frequently supporting various un-constitutional issues with them.  I wouldn’t be surprised if Romney were to switch parties.

WHAT WE ALL SHOULD DO

States nullifying federal overreach that blatantly violates our constitutional rights is the order of the day and should be done post haste given the onslaught we are presently under by Biden’s handlers including Obama, who said, he ‘wants a third term through a ‘’front man’’ and many of his former key Komrads who shadow beleagured Biden.

Awakening citizens are finally realizing that they cannot rely on others to magically correct all the heinous attacks on our liberties, capitalist system and children’s future that are boldly, actually being bragged about, by the cocky deep state powers, led by the Council on Foreign Relations who are stealing our country from us. Citizens are now getting off the couch and realizing that they must not count on others but take on personal responsiblity as patriots to get involved to stop the takeover.  The first thing they need to do is get educated and inform others.

Getting vetted news from reliable sources is a must and finding second source verification is most important for anything questionable. I recommend thenewamerican.com which is original source vetted news that must be read and signed off on by three of five editors before publishing.  Also, this website, inlandNWreport.com, hasn’t three editors or any in house writers but does rely on very reputable.

From Art Thompson, former CEO of the John Birch Society at jbs.org:

“Now, more than ever, your patriotic leadership is needed. Is this the America our Founders envisioned? Their principles, and the Constitution itself, are under attack by forces that include socialists, Marxists, globalists, and the Deep State. We’ve created some great resources for you to educate Americans and stand for freedom. May we count on your help?

“We, as Americans, cherish our God-given liberties. We stand for a free and independent nation that fully abides by the Constitution and the Founding Fathers’ values. The John Birch Society provides a national program designed to counter the Deep State/Big Government agenda and to restore our rights.

For over 60 years, The John Birch Society has been the force that protects and restores American liberty and independence. Our local grassroots activism is like no other. Standing at the forefront of the battle to restore Constitutional freedoms, we can secure a future with less government and more responsibility.

If you cherish your hard-earned freedom, now is the time for your voice to be heard. Whether it’s educating yourself on our action projects, contacting your elected officials, or leading a group of activists, we have the experience and determination to bring you the best possible resources to accomplish it all.

America has been moved further away from its founding principles of protecting life, liberty, and the pursuit of happiness. Today, many of the forces that have done this operate in the open. Deep State, Big Government, the Establishment, the Insiders, the Conspiracy, or whatever name is attached, these forces have driven America $20+ trillion into debt, while trampling our liberties, our country’s independence, and our way of life.

Does this sound like the country of “Life, Liberty and the pursuit of Happiness” that our founders envisioned? They wrote in the Declaration of Independence — That to secure these Rights, Governments are instituted among Men, deriving their just Powers from the Consent of the Governed. In other words, the Government was instituted to protect and secure our God given rights, not to abuse them. America is desperately in need of its experienced patriots, and we have the only effective program that will solve the problem.

We Lead the Grassroots

Most organizations do not grasp the root or the full scope of the problem, so their solutions are ineffective. Worse, they divert patriots away from real solutions, wasting their precious resources and leaving them frustrated.

The John Birch Society organizes patriots locally. We get out into the communities and educate our fellow Americans on immediate threats and build awareness among decision-makers as to the constitutional solutions they can use to stand up to tyranny.

Our founder Robert Welch stated, “Education is our total strategy, and truth our only weapon.” We invite you to learn more about our action projects and how to get involved. With your help, we will achieve less government, more responsibility, and — with God’s help — a better world.

See: Help Restore America with the Resources of The John Birch Society