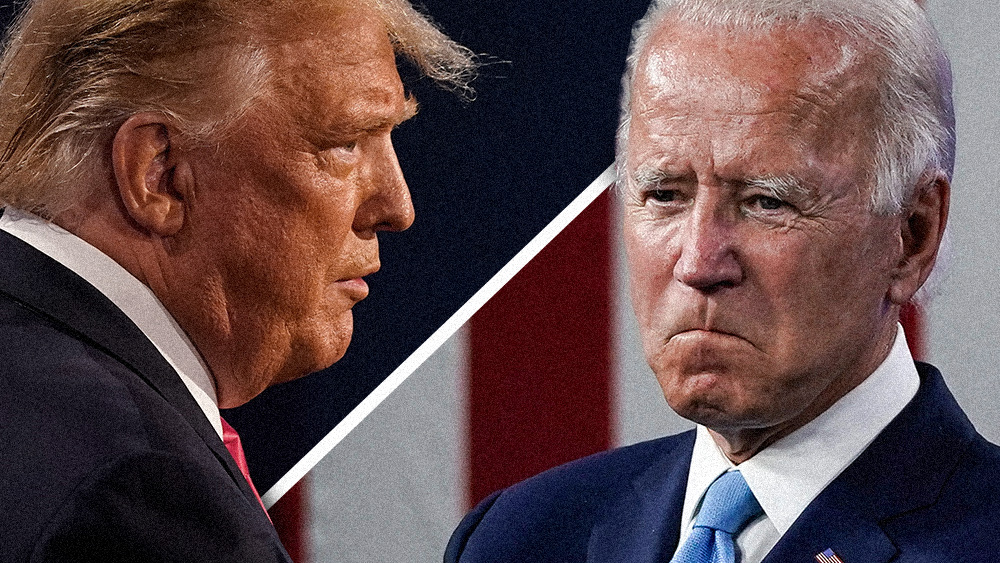 One of America’s biggest unsung heroes of the modern age is White House Director of Trade and Manufacturing Peter Navarro.

Not only did this top-shelf economist help guide President Donald Trump’s meteoric economy (pre-COVID, of course), he has also been working overtime to expose and explain how his boss was literally defrauded out of a second term.

Navarro has just released the third in a series of in-depth reports outlining the vote theft and fraud, and it’s just as mind-blowing as the first two volumes (click for vol. 1 and vol. 2).

“Volume 2 of the Navarro Report, The Art of the Steal, examined the institutional genesis of the six types of election irregularities. One key finding: The Democrat Party efforts to strategically game the election process across the six battleground states began years before, and in many cases, shortly after President Trump was elected in 2016,” it continued.

“A second key finding: the Democrat’s gaming of the election process was implemented through a two-pronged Grand “Stuff the Ballot Box” Strategy designed to flood the six key battleground states with enough un-scrutinized and potentially illegal absentee and mail-in ballots to turn a decisive Trump victory into a narrow alleged Biden ‘win,’ Vol. 3’s intro added.

In this newest volume, “we provide the most up-to-date statistical ‘receipts’ with respect to the potential number of illegal votes in each battleground state,” says the introduction.

“If the U.S. Congress and State Legislatures across the six battleground states ignore this evidence, they will do so not just at their own peril but also at the peril of America’s faith in our elections and the sanctity of our Republic,” the report continued.

The states examined are: Arizona, Georgia, Michigan, Nevada, Pennsylvania, and Wisconsin — precisely the states that the Democrat plotters knew Biden would have to win (and which Trump won in 2016) in order to complete the steal.

Navarro and his researchers used more than two dozen metrics to explain in statistical detail all of the various ways the election theft was completed.

Here are some examples of the findings:

— In Arizona, 150,000 mail-in ballots “cast by voters registered after the registration deadline” — by far the largest category of vote theft in the state. Obviously, the state’s election laws were not followed in this instance.

— Also in Arizona, the state “accomplished the remarkable feat of exceeding 100% turnout of its registered voters.” That ‘feat’ is even more ‘remarkable’ since Arizona does not permit same-day voter registration.

— In Georgia, more than 601,000 “potentially illegal” votes were found, or more than 50 times Biden’s alleged margin of victory.

— “Georgia officials counted over 305,700 ballots cast by individuals who had requested absentee ballots more than 180 days before the absentee ballot request deadline,” the report states.

— “The largest amount of ballots in question in Michigan stems from inexplicable vote tabulation surges along with alleged voting machine irregularities and ballots counted despite lacking voter- registration numbers,” says the report.

— In Pennsylvania, “Certified Republican poll observers were kept at distances the length of a football field,” the report says, adding that “they were prevented from accessing back rooms where tens of thousands of ballots were being processed.”

— Further, “State Representative Frank Ryan, along with several other members of the State Legislature, found that over 202,000 more ballots were cast than actual registered voters in the state.”