The World of Noisy, Hellraising, Selfish Abortionist Would Be Completely Quiet If Only Their Mothers Believed as They Do – That’s never occurred to them. 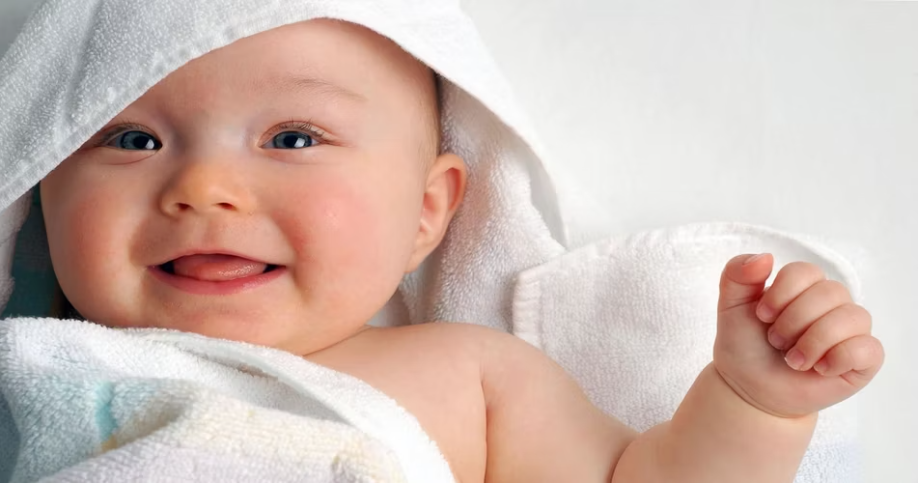 The World of Noisy, Hellraising, Selfish Pro-abortionist Would Be Completely Quiet If Only Their Mothers Believed as They Do – That’s never occurred to them.

Arrogant, self-absorbed, and as Constitutionally conservative Americans would call them ‘useful idiot’ women and their ‘useful idiot’ male clingers (I could not call them men) wouldn’t be available for all their pouty hellraising (on behalf of those that want to take down America) IF ONLY THEIR MOTHERS WOULD HAVE ABORTED THEM. Many of our streets could be like Mayberry, NC in the Andy Griffith’s Show again.

Foolish, self-centered abortionist, mostly products of our socialist universities, should be showing gratitude toward their mothers and realizing that they, themselves, are beyond selfish.  Murder is the subject to be taken most seriously, particularly the murder of God’s most precious gifts to us.  These murders should be considered more heinous than committing 1st degree murder of adults because of the very barbarity of these acts.  Murdering totally innocent and completely unprotected beautiful little babies should deserve a guilty verdict in all courtrooms, like in practically, almost no defense allowed.   These people are despicable!  Babies from rape and incest are no different than any others regardless of the circumstances.  They can be easily adopted to eagerly awaiting families. What the hell is not to understand?!!!   Murder is murder.

Now, with the Antifa thugs added to the fray, heightening the frenzy of major destructiveness to our cities should bring down all the forces of real law and order, if it still really does exist anywhere.  This new level of almost expected terrorism certainly reminds me of a couple relevant articles on rioting that I put together in 2020 that should be read for an appreciation of what is really happening behind the scenes in this hyped-up tool of the New World Order’s socialist tactics.