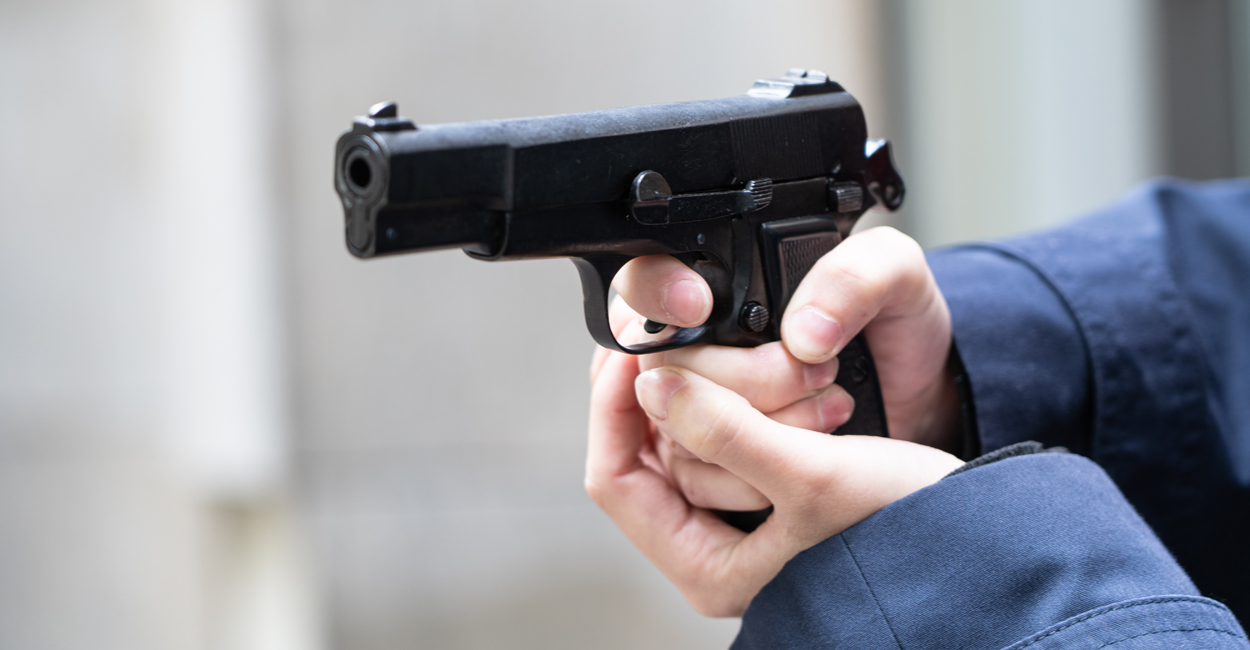 The administration argued that an onerous “good cause” requirement—giving the city’s police department unmitigated discretion over citizens’ exercise of a fundamental right—is a perfectly reasonable regulation.

This court brief is just one of several high-profile actions taken this year by the Biden administration that underscore its lack of commitment to taking the Second Amendment seriously.

In fact, almost every major study on the issue has found that Americans use their firearms in self-defense between 500,000 and 3 million times annually, according to a 2013 report by the Centers for Disease Control and Prevention.

For this reason, The Daily Signal publishes an article monthly underscoring some of the previous month’s many news stories on defensive gun use that you may have missed—or that might not have made it to the national spotlight in the first place.

Whether at home or in public, Americans’ meaningful ability to invoke their natural right of self-defense is one of the most important aspects to our free republic.

Policies that arbitrarily strip this ability from all but a select few aren’t “reasonable regulations,” but gross violations of both an enumerated constitutional right and natural law.

At the same time, such policies leave ordinary citizens largely defenseless in the face of attacks on life, liberty, and property, failing to further the public safety interest the government so often invokes to justify these policies.

The public is not rendered “safer” when citizens are disarmed, but rendered only more vulnerable to (and powerless against) those who would do them harm.