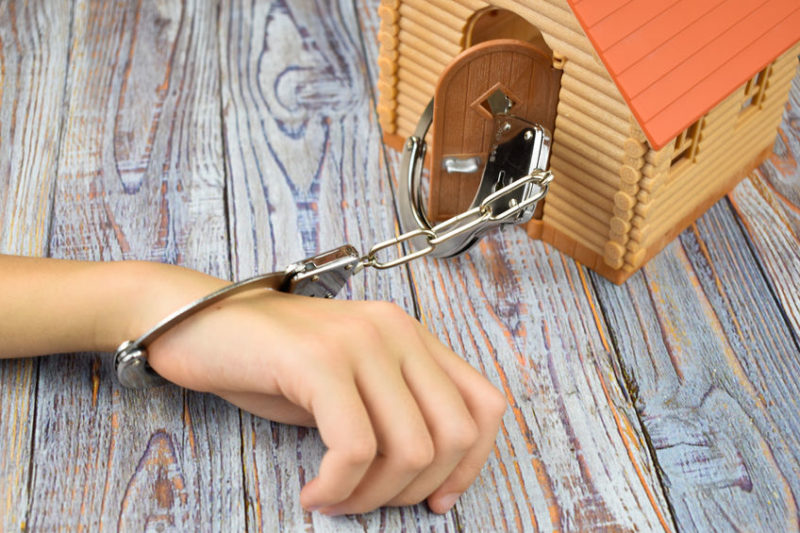 A regional transportation agency in California recently approved a far-reaching societal makeover plan that offers a glimpse into the very near future of America, if such absurdities take hold under the ruse of dealing with a “climate emergency.”

The coronavirus pandemic has revealed the inner-tyrants of many politicians across the country with the mandatory closure of “non-essential” businesses, schools and churches under the guise of a health emergency.

The top-down government control over the American populace arising from the pandemic is supposed to be temporary, yet it’s a warm-up for upcoming climate change policies, and it won’t be pretty. Under the pretense of a “climate emergency,” politicians and bureaucrats will increasingly impose Covid-like restrictions on our jobs, transportation, food choices, housing and much else based the purported need to “reduce greenhouse gases.”

Not surprisingly, the once Golden State is leading the way.

The Metropolitan Transportation Commission, a government agency in the San Francisco Bay area, recently voted 11-to-1 to proceed with a multi-billion dollar, 30-year plan to remake the region’s transportation network, housing arrangements and much more to reduce carbon emissions.

This central planning scheme also includes this doozy: “allow a variety of housing types at a range of densities” including in areas “with the region’s best schools and economic opportunities.” Translation: public housing projects are coming to suburban communities.

This progressive cornucopia would not be complete without including a proposal for “guaranteed income;” in this case for $500 per month, adjusted by household size and composition and “paired with tax increases for those outside of the low-income tax bracket.” That means the Bay Area “Transportation” commission wants tax hikes on middle income and working class families (not just the rich), to pay for this estimated $205 billion proposal that has nothing to do with highways and transit or even reducing greenhouse gases.

Perhaps the most noticed item in the MTC plan was the proposal to impose “telecommuting mandates for major office-based employers” applied to 60 percent of their workforce. That means if you work in an office, your daily freedom to travel will be restricted to reduce vehicle emissions.

If the MTC prevails, government would force many employers to keep their employees at home, working from a computer. This is akin to house arrest for most of the week. One need not enjoy commuting to have a problem with this sharp curtailment of freedom, along with the necessary massive intrusion by climate bureaucrats to enforce this mandate.

Mandating less travel for errands, leisure, conventions and other basic economic activity cannot be far behind, since it’s an “emergency.”

Oakland Mayor Libby Schaaf, a member of the commission, gave the game away. She believes “very strongly” in the telecommuting mandate, and stated, “There is an opportunity to do things that could not have been done in the past.” In other words, the mayor admits that fighting global warming justifies the government to force permanent, disruptive changes previously unthinkable.

Such a radical mindset will not stop at ordering companies to reduce commuting. The Libby Schaafs in public office throughout this country will inexorably continue their efforts to limit economic freedom and lifestyles based on their religious belief that fighting climate change justifies any government action to the point of tyranny. Count on it.

Fortunately, this MTC proposal limiting commuting has gotten pushback. One Google employee told the commission “we do not want to continue this as a lifestyle,” i.e., living like it’s a pandemic. Hopefully, such common sense will not cost this man his job, since climate alarmists run Google. Others rightly voiced concern about the effect on businesses that that rely on office workers; indeed, the economic fall-out would be enormous.

As with so many climate plans, no attempt is made to justify or explain how reducing carbon emissions in this one region would have an iota of an impact on the planet’s climate.

The commission’s approval of this climate plan, including the telecommuting mandate, is the first step in the governmental process toward remaking society. While such ideas are worthy of ridicule, that alone will not stop Bay Area radicals in public office from forging ahead to become a reckless example designed for the rest of the nation to follow.