How Congress Could and Should Modernize Federal Regulation of Meat Inspection 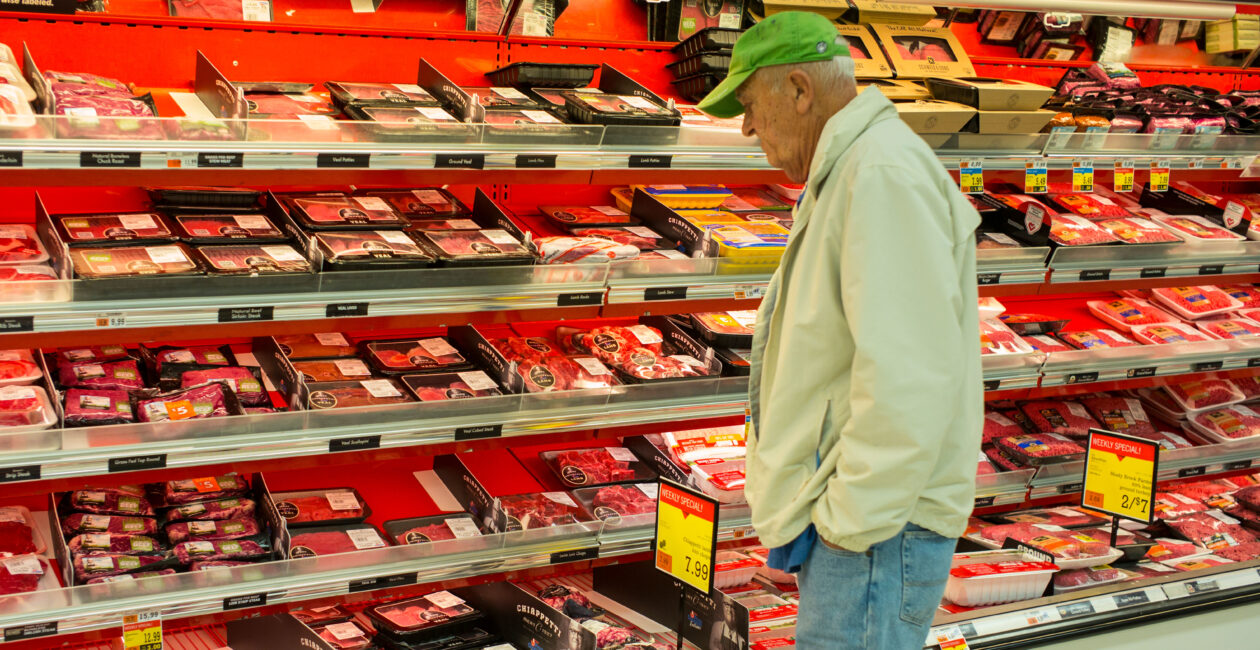 How Congress Could and Should Modernize Federal Regulation of Meat Inspection

By Daren Bakst and Jeremy Dalrymple

The federal government has created numerous barriers to the sale of meat and poultry, but underlying those restrictions is a complete disregard for many farmers, states, and consumers.

Several pieces of legislation have been introduced to address the issue. However, only two of the bills would actually address the underlying regulatory problems, while one bill diverts attention from actual reform.

So, what are the federal regulatory problems?

Second, Congress has prohibited custom slaughterhouses (facilities that are not subject to the same level of inspection as the federal and state facilities) from selling meat commercially, even in intrastate commerce (within a state’s own borders).

Currently, these facilities can only provide services for people who want an animal slaughtered or processed for their own personal consumption. It should be noted that these facilities do have to meet federal sanitation and facility maintenance requirements, along with the federal law on humane slaughter.

As a result of both of these barriers, farmers generally have no choice but to get their animals slaughtered at a federally inspected facility for the meat to be sold beyond state lines.

Even getting meat sold intrastate can be a challenge, since federally inspected facilities and state-inspected facilities can be several hours away from farmers. The long-distance traveling can be costly, time-consuming, and stressful for the animals.

These problems are made worse, since there are 23 states that don’t have state-inspected facilities.

There are two reforms that need to be made. State-inspected meat should be able to be sold in interstate commerce. There’s no justification for this barrier when the state-inspected facilities meet requirements that are equal to—and in many cases are greater than—federal regulatory requirements.

The New Markets for State-Inspected Meat and Poultry Act, introduced by Sen. Mike Rounds, R-S.D., would allow for state-inspected meat and poultry products to be sold in interstate commerce. Rep. Liz Cheney, R-Wyo., introduced similar legislation in the House, but it doesn’t cover poultry.

Then there’s custom-slaughtered meat. At a minimum, meat from these facilities should be able to be sold in intrastate commerce. Critics of removing this regulatory barrier point to vague food safety concerns.

They assume the federal government approach to regulating massive meat processing plants is the only way to ensure food safety.

But there are different ways to effectively protect food safety, and it could (and should) vary depending on the size and nature of the facility. Many states would also likely make regulatory changes to address any health and safety concerns regarding custom slaughterhouses if the current prohibition were lifted.

Beyond regulation, private businesses have significant incentive to ensure meat safety due to liability concerns and potential long-term damage to a company’s reputation and profitability.

For those legislators who believe even slightly in principles of federalism, allowing the commercial intrastate sale of custom-slaughtered meat should be easy to support.

The PRIME Act, introduced by Rep. Thomas Massie, R-Ky., in the House and Sen. Angus King, I-Maine, in the Senate, tackles the issue by allowing for custom-slaughtered meat to be sold in intrastate commerce.

Despite these commonsense solutions to address the regulatory barriers, some legislators are pushing one solution that is all too typical of Congress; namely, spending money to help solve a problem that Congress created in the first place.

Instead of actually solving the problems, the RAMP-UP Act would give money to facilities so they could become federally inspected facilities.

Congress would effectively be saying that even though state requirements can be more stringent than federal requirements in many instances, the default must be the specific federal way of inspecting meat.

In fact, this legislation would spend taxpayer dollars to get states out of meat inspection altogether in order to push federal, one-size-fits-all solutions.

Legislators shouldn’t be fooled by the RAMP-UP Act.  It doesn’t solve the underlying regulatory problems, and it doesn’t even attempt to address the sale of custom-slaughtered meat.

The PRIME Act and the New Markets Act would help to address the actual problems that exist. They would help change market dynamics, create more options for farmers and consumers (including those consumers who want to “buy local”), and increase meat processing capacity.

They would also help create a meat supply system that is better positioned to address a possible second wave of COVID-19 or future pandemics.

Jeremy Dalrymple is a research associate with the Roe Institute for Economic Policy Studies at The Heritage Foundation.