Patrick Byrne says that the 2022 Elections are “Quite Perilous”… [he is] afraid they’re going to try to radically steal this election, create violence and discord.”

The former CEO of Overstock.com sat down with The New American senior editor William F. Jasper at the Reawaken America Tour (September 16-17 at the Washington-Idaho Stateline Raceway) to discuss prospects for the midterm elections. Mr. Byrne, who has been very active election integrity/reform and free speech-Vs.-Big Tech-censorship movements, said much good work has been done to expose election fraud and to put in place more election monitors and election security measures, but the Deep State still has “14 ways we’ve identified to rig the election.”

Also, he said, George Soros “is hiring 5,000 goons across the country to go into precincts and pick fights and then blame it on us, the election integrity folks.” He said he’s been told that the Department of Homeland Security is actually training its agents that he – Patrick Byrne – is their “Number 1” suspect for disrupting the election. 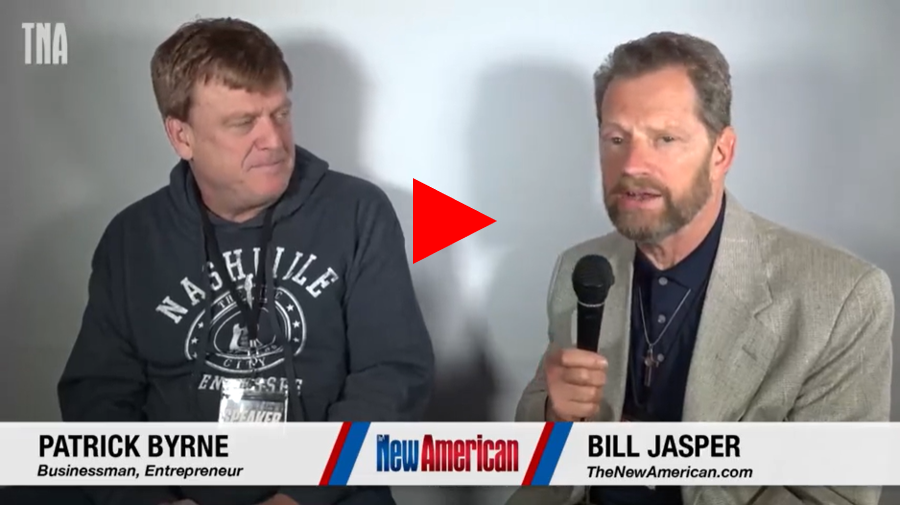