THE THREE ES OF AGENDA21/2030 OR EUGENICS, EVICTION, ENSLAVEMENT

THE THREE ES OF AGENDA21/2030 OR EUGENICS, EVICTION, ENSLAVEMENT

Agenda 21/2030 use interlocking 3 Es – Economic Prosperity, Ecological Integrity, and Social Equity (or in ethical language Eugenics, Eviction, and Enslavement) to define the goal of Sustainable Development.

To achieve the so-called Economic Prosperity required carry out the plan requires that those who control the world, in the words of the late Rosa Koire, they must first “inventory and control all land, all water, all minerals, all plants, all animals, all construction, all means of production, all energy, all education, all information, and all human beings in the world.”

To be able to control all human beings in the world means they will first have to reduce the population. There is no way the global elites would be able to control 8 billion people And, there is no way they could feed that many. But they have no plans to feed even half that many. To “cure” starvation” their answer is to get rid of those who are starving along with most of the middle class. We are no longer needed nor wanted. And, we are the class that will not go willingingly.

It’s terrible to have to say this. World population must be stabilized and to do that we must eliminate 350,000 people per day. Jacques Cousteau speaking at UNESCO, Nov. 1991

A 2009 study titled “Reproduction and the carbon legacies of individuals,” looked at the relationship between population growth and global warming. It determined that the “carbon legacy” of just one child can produce 20 times more greenhouse gas than a person will save by driving a high-mileage car, recycling, using energy-efficient appliances and light bulbs, etc. “Clearly, the potential savings from reduced reproduction are huge compared to the savings that can be achieved by changes in lifestyle,” Global Population SPEAKOUT, Paris 2015

The preamble to Transforming our world: the 2030 Agenda for Sustainable Development reads:

This Agenda is a plan of action for people, planet and prosperity. It also seeks to strengthen universal peace in larger freedom. We recognize the eradicating poverty in all its forms and dimension, including extreme poverty, is the greatest global challenge and an indispensable requirement for sustainable development. (emphasis mine).

The global elite feel quite certain that they will attain all 17 goals of Agenda 2030 in the allotted time. How do they plan to have poverty in all its forms and dimension, including extreme poverty, eradicated worldwide by 2030? We are watching it before our eyes.

The most important question in 21st-century economics may well be, ‘What should we do with all the superfluous people, once we have highly intelligent non-conscious algorithms that can do almost everything better than humans?‘ Yuval Noah Harari, assistant to Klaus Schwab

In order to arrest or reverse Climate Change you’ve got to stabilize the population, and hopefully, reduce the population by having a one child family for a hundred years. Get population back down to about two to two and a half billion people. Ted Turner

If you haven’t given voluntary human extinction much thought before, the idea of a world with no people in it may see strange. But, if you give it a chance, I think you might agree that the extinction of Homo sapiens would mean survival for millions, if not billions of Earth-dwelling species. . . . Phasing out the human race will solve every problem, om earth, social and environmental” Les U. Knight, Wild Earth, Vol. 1, No 2 (Summer1991), p.72

The Earth as we know it will not survive without drastic measures. . . .the only feasible solution to saving the Earth is to reduce the population to 10 percent of the present number. Professor Pianka, University of Texas, 2006

So, Economic Prosperity is not for the poor, or the middle class. And it probably isn’t for a lot of the upper class. With the few useful idiots the Global Elite need, combined with their robots and artificial intelligent, they expect to live happily ever after. They haven’t read the end of the book: Marxism only destroys. It can only destroy them, also. But I have hopes that they won’t get that far.

Try to nail down the definition of Ecological Integrity. The closest I got is from Conservation Science and Practice, Volume 3, Issue4/e411”The integrity of ecosystems is a property that contemporary conservation biologists and restoration ecologists believe that they can observe and measure, and integrity is often cited as a good reason for taking specific actions, including protecting high-integrity areas and intervening to increase integrity by reintroducing lost species, removing non-natives, and adjusting abiotic elements.”

Under this label lies an enormous amount of anti-human action. The framework for “Ecological Integrity” is the Wildlands Project (brainchild of Dave Foreman[1] and Reed Noss), now the Wildlands Network. Under the guise of saving endangered species. The legal framework for the plan is found in Article 8a-e of the Convention on Biological Diversity. Working in tandem with the Biosphere Reserve Program, a 1971 creation of the United Nations Educational, Scientific, Cultural Organization (UNESC0), the Wildlands Project gained an instant international position and became the basis for the U.N.’s Convention on Biodiversity.

Like the two parts of Agenda 21 — ????? and Reinventing Government, The Wildlands Project laid down the blueprint for the reorganization of human society, and the other Convention on Biodiversity detailed how it was to be done.

The late Dr. Michael Coffman noted the strategy to implement such reserves and corridors would include:

Other asymmetrical warfare means of taking land are:

… when Road RIP, a non-governmental organization, was created for the sole purpose of removing existing roads and preventing the construction of new roads into wilderness areas. Then humans are locked away from land that was once served by roadways.

… when urban boundaries are created around a town, beyond which development may not occur and/or utilities may not be provided. This will destroy the economic value of the rural lands around the town. Comprehensive Land Use Plans in existence today and their policies are creating this scenario.

…  when the government declares land part of a flood plain, then forces the homeowners to give up their homes. The homes are then destroyed and the land is not allowed to be developed. The government gets a 2-fer if the land is along a river.  Then, not only is the land off-limits to development, the government has total control of the river and the priceless water it contains.

… when a land trust purchases private property rights from a land owner for promises from the land owner to do certain environmentally friendly things. In return the land owner and his heirs are then able to stay on this land in perpetuity.

“The social equity dimension of sustainability refers to how burdens and benefits of different policy actions are distributed in a community. The more evenly they are distributed, the more equitable the community is, and this even distribution is reflected in economic, ecologic, and social outcomes.” Google

That definition is communism. And the global elite wish us to see it more in that light than what they are doing under the sobriquet of social justice.

As I see equity as it is now being used as a whipping tool against, depending on the day, anything that doesn’t line up with the Marxist, Cancel Culture neo-shibboleth of the day. So, every day, white, male, Christians, children who are still the sex they were born are unacceptable. For a while, it was the founding fathers and other heroes who helped form America. Those are, mostly, on the trash heaps and in the burned book piles.

It is also being used to attempt to order that in every business and field of endeavor, be filled by the proportional equivalent of the general population. Has anyone checked the proportions of those classes in the Global Elite?

Plus, somehow equity has become the definition of “if you are anti-free market economics you can plunder businesses; if you are an illegal alien, you can be set free (because it was racist to put you in jail for murder), and you can go murder some more. Keep in mind, this helps on the E for Eugenics.

Once we are all equal – equally stupid, equally poor, equally non-property owners, we are slaves – owned by the Global Elite.

“Property in a thing consists not merely in its ownership and possession, but in the unrestricted right of use, enjoyment, and disposal. Anything which destroys any of the elements of property, to that extent, destroys the property itself. The substantial value of property lies in its use. If the rights u use be denied, the value of the property is annihilated, and ownership is rendered a barren right.

What we are seeing in social justice is being made into slaves by our fellow citizens who are going right down that road with us – they just don’t realize it. Don’t pity them, they deserve it. We don’t.

If, as Mattias Desmet says in The Psychology of Totalitarianism, it takes no more than 30% of the population to fall sway to “mass formation spurred by a singular, focused, crisis narrative that forbids dissident views and relies on destructive groupthink.” Ponder that as you recount the past two years. 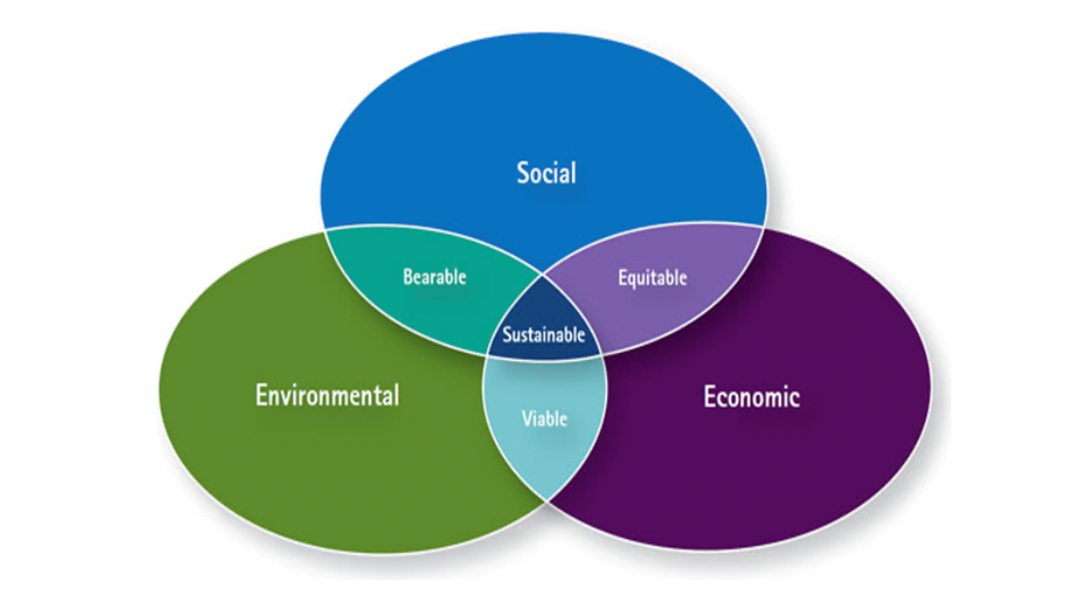