L.G.B.T. activists and their supporters rally in support of transgender people on the steps of New York City Hall in 2018. (File photo by Drew Angerer/Getty Images)

Under a new law, health insurers must cover “gender-affirming” care, including surgical treatments that were previously denied coverage. Democrats rejected a proposal to apply the new law to patients over 18 years old.

It’s one in a series of new laws that, taken together, allow children as young as 13 years old to make serious health care decisions. The consequences are immense.

Last year, via SB 5889, Washington Democrats forced insurers to cover gender dysmorphia treatment and gender-affirming care for minors between 13 and 17, without parental consent. It mandates that insurers deal directly with the patient without requiring the policyholder’s authorization.

It builds on SB 5904, which provides outpatient mental health treatment without parental consent for the same age group.

The standard of care for gender dysphoria in youth is outlined by the World Professional Association for Transgender Health (WPATH). It includes everything from puberty-blocking hormones and speech therapy, to laser hair removal and counseling on binding. But it also asks doctors to affirm the choice of some to undergo surgical procedures to help them match their gender identity.

For some transgender patients, WPATH says, “relief from gender dysphoria cannot be achieved without modification of their primary and/or secondary sex characteristics to establish greater congruence with their gender identity.”

“Mental health professionals should not impose a binary view of gender. They should give ample room for clients to explore different options for gender expression. Hormonal or surgical interventions are appropriate for some adolescents, but not for others,” WPATH notes.

Technical update on language downplays the seriousness of law

The new law is just a minor update to technical terminology on the surface. But it’s much more than that. 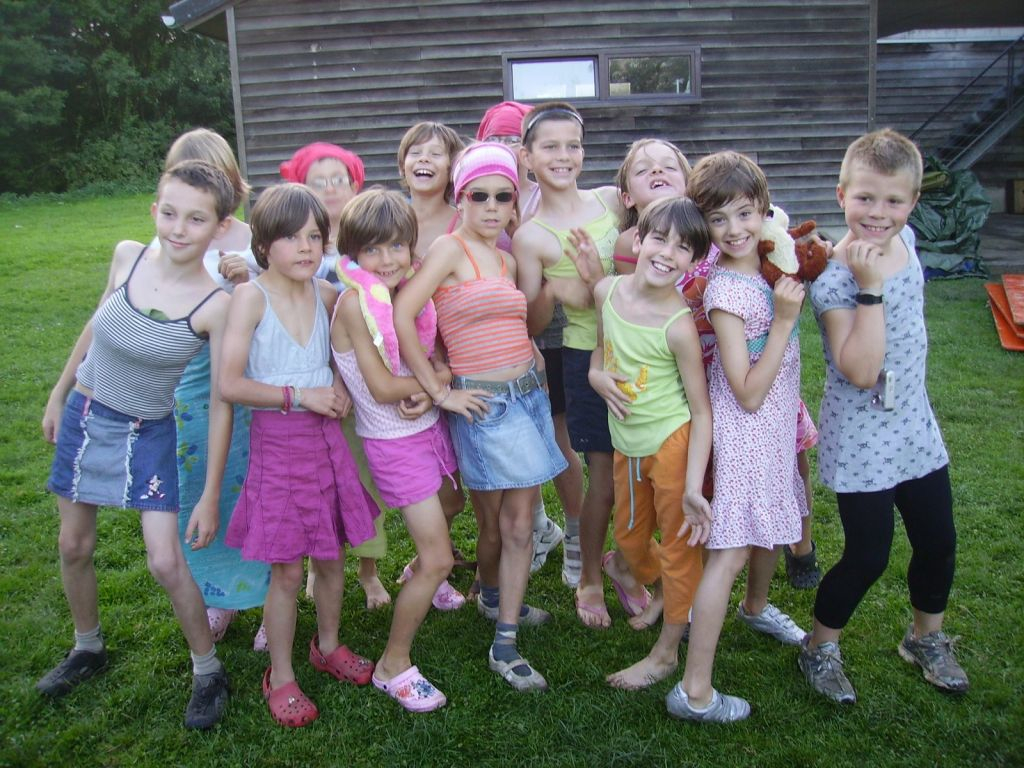 Related: Transgender day camp among first to include 4-year-olds

SB 5313 bans an insurance provider from categorically rejecting cosmetic, gender-affirming treatments when deemed medically necessary by a health care provider and when prescribed to a patient, consistent with their gender identity.

Up until this law, gender reassignment surgery and other procedures like facial reconstruction or laser hair removal were considered cosmetic by health insurance companies. Due to its classification as cosmetic, health insurers did not usually cover the procedures, even when doctors medically recommended them.

Is this about bigotry?

The bill’s sponsor, State Senator Marko Liias (D-Lynnwood), argued at the time of its passage that it was in response to other states banning treatment for minors. He labeled the bans as “transphobic.”

“I am proud that our state is sort of standing up to this hysteria sweeping the country of intolerance and hatred of trans people,” Liias told Crosscut. “We are going the opposite direction saying that, here, people are welcome and we support them.”

But the direction that Liias is going means cutting parents out of the decision-making process, allowing a child to alter their body permanently.

It’s also a curious move since Washington law bans minors from using tanning beds. Lawmakers, including Liias, voted for that ban to protect children from the harmful effects of UV rays. Now Democrats allow your child to go through feminizing hormone therapy and some surgical procedures independently.

One Senate Republican supported the bill, and all House Republicans rejected it.

Liias finally weighs in with an evasive response

Initially, Liias did not respond to multiple requests for comment.

Instead, the Senate Democratic Caucus spokesperson sent a statement arguing “there is not a specific mention of gender affirming care in statute.” She argues that means gender reassignment surgery would still need parental consent.

When asked to clarify their statement with the language in the bills, the spokesperson did not respond. But at the behest of the Senate Democratic Caucus, Liias finally responded.

“There is not a short or simple answer on what care is appropriate for which individuals. In short, I support the ability of all trans people to access medically necessary care. Medical providers use established standards of care in consultation with patients and their caregivers as appropriate,” Liias wrote in an email to the Jason Rantz Show on KTTH.

He linked to the American Academy of Pediatrics with an example of pediatric care guidelines. It does offer guidance to avoid surgery, such as “pubertal suppression in children.”

But it also notes that the process of gender affirmation may include: “‘top’ surgery (to create a male-typical chest shape or enhance breasts); ‘bottom’ surgery (surgery on genitals or reproductive organs); facial feminization and other procedures.”

“I don’t believe that lawmakers or insurance companies should make determinations of what care is appropriate, that decision is best left with our health agencies, medical professionals and patients,” Liias says, failing to mention parents.

Republicans argue the current laws do not require parental consent for these surgical procedures if the patient is between 13 and 18, assuming a patient is able to find a willing doctor.

“This is wrong — 13-year-olds are not mature enough to make gender reversal surgery decisions and need parental support during this time,” State Representative Michele Caldier (R-Port Orchard) told the Jason Rantz Show on KTTH. “The same legislators who pushed the age of purchase of tobacco products from age 18 to 21, now claim 13-year-olds are able to make the solo decision whether to get their trachea shaved or a mastectomy.”

“I am a foster parent who takes in hard-to-place teens. These kids need my help for simple day-to-day tasks. I couldn’t imagine them making life-changing decisions without my support or their parent’s support,” Caldier added.

Republican lawmakers saw this coming. It’s why they saw only one defector.

State Senator Phil Fortunado (R-Auburn) attempted to amend SB 5313. His amendment inserted language that would deny gender-affirming treatment to patients under 18. But Democrats, who have control of the legislature, rejected it.

On the House side, Caldier tried to at least tighten the language.

Instead of blanket support of cosmetic gender-affirming treatment, Caldier wanted a slightly higher bar to be met. Procedures would only be covered “if the treatment or services will improve the overall mental health of the enrollee.”

This isn’t about trans rights

Many Democrats who support this kind of legislation try to silence critics by labeling them transphobic and intolerant. It’s a cheap and disingenuous attempt to shut down reasonable opposition.

Parents have the biggest role to play in the well-being of their children. But progressive lawmakers and activists pretend parents are abusive if they dare to question their kid’s position that they’re transgender.

No, 13-year-olds aren’t mature enough at that age to determine they can handle a gender reassignment surgery.

Unfortunately, unless a parent immediately and unquestionably accepts their kid’s feelings at the time, the Left deems them to be unfit parents. And they believe that if a child even suspects their parents might say no to a life-altering surgery, the child should have the right to move forward on their own.

It’s an easy position for politicians or activists to take when they don’t have to deal with the consequences the way a child and his or her family would.

This isn’t responsible lawmaking, either

There are endless stories of people regretting their transitions. They felt betrayed by doctors who refused to question their decisions, eager to appear supportive rather than inform them of the consequences. When outlets tell these stories, progressive activists scream claims of bigotry.

There are also clear examples of children shutting out parents who are supportive.

Most teens go through a phase of being untrusting of parents or wanting to keep something private — issues much less sensitive or serious than gender reassignment surgery.

Breaking the bond between child and parent

These laws intentionally disconnect a parent and child. When did breaking up a family connection lead to societal benefits?

The legislature could have easily created a carve-out for minors who have a legitimate reason to keep some treatment private from abusive parents. But they chose not to. This isn’t about the child, it’s about a greater political movement. And these children are being used to forward it.

Teens who question their gender identity deserve our support and compassion. I can’t imagine what it’s like to have that particular feeling. But I certainly know what teenage years feel like as someone who is gay. It can be awkward and isolating even when you do have someone to talk to.

These Democrat laws do not serve these children. They’re being deprived of the support they’re owed by adults using them to make political statements. Having gender identity conversations with loving parents, however awkward, is better than letting an activist politician push teens down a path they’re certainly not ready to handle on their own.