Mass Psychosis Explains It All

Mass Psychosis Explains It All

Despite the terrible state of the country and the absolutely immoral racist policies of this administration, the fact that half the country is still behind it is alarming.

Obviously, the Left believes the Right are conspiracy theorists or hateful since the right has been dehumanized by the left.

I believe a lot of people on the left are moral and decent people so why are they doing this? It leads me to the conclusion that it is a mass psychosis brought about by countless 24/7 lies, propaganda, and hate. Mass psychosis is a phenomenon known throughout recent history.

Mass psychosis was used by Hitler, Stalin, And other dictators. It is a process and once it is firmly implanted, it’s dangerous. Those they have chosen as their leaders can lead them anywhere, and they do. It becomes a religion with the state taking the place of the rule of law.

Let’s look at our leaders. Doctor Fauci lies all the time but you can’t get people to believe it even if you show them a video of it. They are hypnotized by Doctor Fauci. He has admitted to lying and still, people believe what he says about needing to do it for the stupid people on the right. Meanwhile, it is black people who don’t want the shots by and large.

Joe Biden is allegedly one of our leaders, along with Kamala Harris. Biden is likely a figurehead and Kamala is incompetent. Briefly, Kamala went to South America to discuss the core reasons for massive immigration. She, of course, accomplished nothing.

But let’s consider Biden or whoever is running the government. He has opened up borders to criminals, terrorists, and deadbeats from all over the world. He’s not simply doing this for votes, he’s ruining the country. 16 cities are suffering from soaring crime rates. At the same time this is going on, Biden’s demonizing the police mimicking the most violent groups, including Black Lives Matter and Antifa. Then he lies about it and says crime is not up.

At a time when our enemies are merging together to hurt us, he is making us dependent on them. He is single-handedly destroying the energy sector after we finally become energy independent. He is also making us reliant on those very enemies who seek to destroy us. Barack Obama and George Soros appear to be behind the screen.

The vaccine fiats are way overboard. Leaving casinos, pot shops, liquor stores, and other ‘essential’ stores open, while closing mom and pops, restaurants, churches is irrational –unless you are choosing what our new society will look like. Dems like to pick winners and losers. They also want to define our new society.

How were the horrible things done to people and covered up by seemingly normal people? This is how and this is what is happening to us.

How can any sane person listen to Biden, a long-time corrupt politico, say spending money will reduce inflation. You would have to know nothing about the economy, not care, or just follow blindly.

Have you read the BBB bill and HR.1 and the John Lewis Act? They literally turn us into a Democrat communist state.

They are taking away all our rights, the J6 riots are being used to take away due process, presidential privilege, a quick and speedy trial, and access to legal representation. 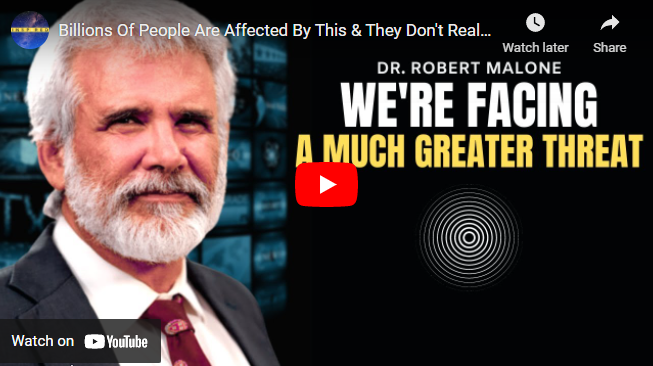