‘We are witnessing the greatest assault on religious freedom, biological reality, and parental rights ever seen in the U.S. Congress.’ 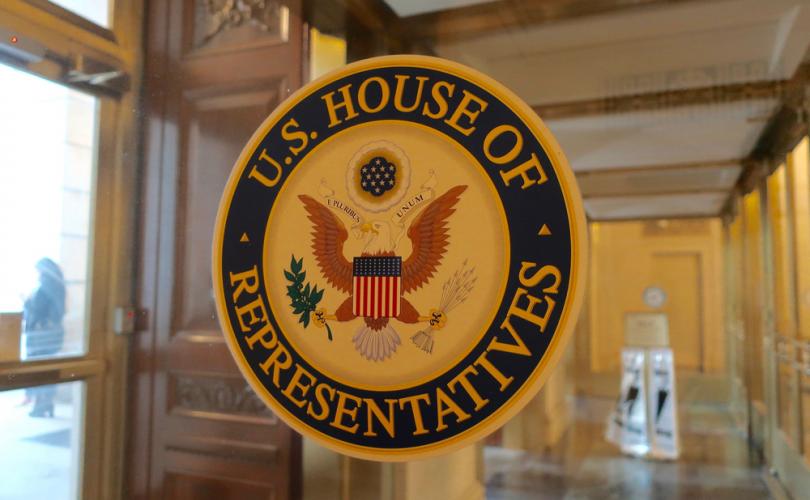 Seal of the U.S. House of RepresentativesShutterstock

The U.S. House of Representatives voted 224 to 206 today to pass the “Equality Act,” which would write transgenderism into federal civil rights law, compel medical professionals to commit abortions and transgender surgeries, and expand taxpayer-funded abortion on demand.

“On occasion, Congressional leaders will purposely misname a piece of legislation to disguise its true intention. The Equality Act is the epitome of this misrepresentation,” said Rep. Vicky Hartzler (R-MO), who voted against the bill. “Should this bill become law, the wellbeing of our children, the role of parents, the privacy and safety of vulnerable women, the competitive edge of female athletes, the livelihoods of charities and businesses, and the integrity of our healthcare system will all be jeopardized. And that is just the tip of the iceberg.”

Three Republicans voted for the conscience-crushing legislation: Rep. Brian Fitzpatrick of Pennsylvania, Rep. John Katko of New York, and Rep. Tom Reed of New York. All House Democrats voted in favor of it.

“We are witnessing the greatest assault on religious freedom, biological reality, and parental rights ever seen in the U.S. Congress,” reacted Tony Perkins, president of the Family Research Council. “The Act demands that faith be quarantined within your mind and says that’s where it must stay. However, Bible believers cannot set God’s Word aside to bow before the Equality Act.”

“This Trojan horse legislation makes a mockery of equality by enshrining a ‘right’ to abortion, the greatest violation of human rights today,” commented Marjorie Dannenfelser, President of the Susan B. Anthony List. “Catering to the most extreme elements of the abortion lobby, the bill’s definition of sex discrimination equates abortion with pregnancy and childbirth. If Democrats succeed in rolling back even modest pro-life protections, health care workers and institutions will be forced to participate in abortions.”

The bill, which the Catholic League’s Bill Donahue called “the most comprehensive assault on Christianity ever written into law,” would be used “as a sword to persecute those who do not embrace new sexual and gender ideologies,” said Ryan Anderson, president of the Ethics and Public Policy Center.

Anderson noted the Equality Act “sacrifices the equality, safety, and privacy of women, while privileging men who identify as women: If this bill becomes law, they’d have a civil right to spend the night in a battered women’s shelter, disrobe in a women’s locker room, and compete on a women’s sports team — even children at K-12 public schools.”

“Religious institutions fare no better,” continued Anderson. “Religious schools, adoption agencies, and other charities would face federal sanction for operating according to basic biology and mainstream Biblical teaching on sex and marriage. Outrageously, this act exempts itself from the Religious Freedom Restoration Act.”

“As has been noted numerous times by now, this legislation would be devastating for women’s rights, forcing female athletes to compete against biological males and opening private women’s spaces to men, including bathrooms, locker rooms, and shelters,” said Terry Schilling of the American Principles Project.

The bill will need 60 votes to pass the U.S. Senate, unless Democrats change procedural rules and “nuke” the filibuster. Republicans could have done this in 2017 when they held the House, Senate, and White House, and thus easily enacted sweeping pro-life and conservative reforms, but they did not.

Eliminating the filibuster has long been a goal of the far-left, though. Just days ago, pro-abortion Rep. Pramila Jayapal (D-WA) tweeted, “If we don’t get rid of the filibuster, Senate Republicans could block progress on … the Equality Act.” 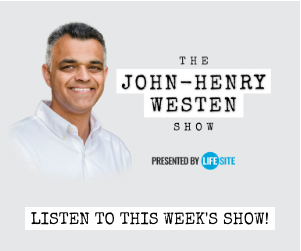