Yet because precedents matter and violence begets violence, the storming perhaps “wasn’t so surprising,” notes commentator Andrea Widburg. She writes that for years the Left has moved mountains to try to destroy a duly elected president, battling him “on the streets; in the media; in schools, colleges, and universities; and in Congress. Its rage and disdain have been open and aggressive.”

Widburg remarks that the deceitful media demonization of President Trump has been unending, with slander and libel status quo. His supporters have been treated almost as shoddily, with, for example, ex-CNN figure Reza Aslan calling them an “evil, racist scourge [that] must be eradicated from society.”

Conspiring to eradicate Trump from office, leftists impeached him over an innocuous Ukraine phone call and even now, with less than two weeks left in his term, are trying to remove him from office still. And opposition to this was and is silenced with cancel culture and censorship.

Widburg also notes that leftists intensified the destabilization by ceasing criminal prosecution of “woke” rioters, declawing police, and offering tacit and occasionally even open support for BLM and Antifa violence. Simultaneously, they claimed “that burning cities; looted stores; and sustained, destructive Antifa attacks against the government infrastructure in Portland and Seattle were ‘mostly peaceful’ or just the manifestation of ‘an idea,’” writes the commentator. 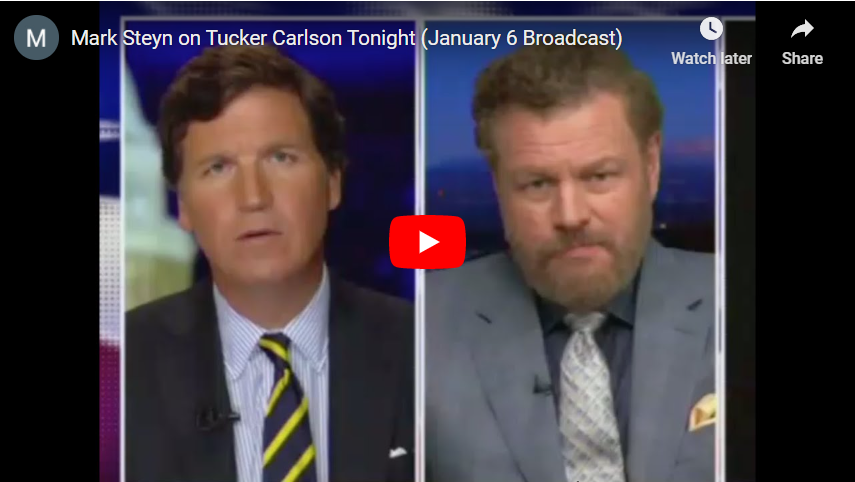 Returning to Widburg, she continues:

Trump-supporters sucked up all the attacks and all the pain. They just kept looking to the election for salvation.

Sure, they noticed that Biden wasn’t even bothering to campaign, but they thought that meant he’d lose, not that their guy, who was regularly drawing in tens of thousands of people at his rallies, was going to lose. They worried about “fraud for the asking” mail-in voting but thought that if they turned up on Election Day in the millions, that would do the trick. And they trusted their local governments to keep the elections honest. They also knew that every single indicator promised a Trump victory.

But there was no Trump victory. Instead, there were observers blocked from observing voting and vote counts. There were states that, for the first time in history, as Trump was massively ahead, simultaneously shut down counting for hours. There were bizarre numbers that, instead of accreting, as votes must, marched backward for Trump or magically transferred themselves to Biden. Even without all the other claims of fraud, this was going to make people suspicious.

But when people wanted answers, the entire Establishment said, “Shut up!  You’re stupid.”

Now, the late Professor Walter E. Williams often made a point regarding activist judges that applies here. If a game, let’s say soccer, is played with the rules applied evenly and fairly, the losing side’s fans may not be happy but can accept the outcome. But if there’s blatant cheating, there could be a riot. And that’s just over a game.

So let’s now consider what has happened in recent years: Traditionalists have seen their voices silenced and votes stolen as they’ve been called names and demeaned; they’ve seen their businesses and livelihoods destroyed via irrational, unscientific COVID regulations visited on them by politicians who regularly violate those very regulations. The same leaders have also allowed rioters to imperil traditionalists’ businesses and homes and then sometimes have punished the victims for defending themselves.

My, were the roles reversed, you could almost hear Al Sharpton leading a chant of “No justice, no peace!”

Except, that would actually yield fruit (BLM got millions in corporate donations). In contrast, after having normalized political violence, the leftists now are seizing upon a rare instance of rightist aggression to demonize Trump supporters and try to strip their civil liberties. Why, a suspicious person could almost think this is a strategy — even a conspiracy.

In this vein, do note: There are allegations that left-wing agent provocateurs were at the Wednesday rally inciting trouble. While I can’t currently verify this, it is directly from the leftist playbook.

Flashback: In 2016, Democrat operative Scott Foval was caught on hidden video admitting he was part of a Democrat-funded dirty-tricks team that incited violence at Trump events. Calling it “conflict engagement,” he even stated, “We have mentally ill people that we pay to do s**t, make no mistake”; he also boldly proclaimed, “We’re starting anarchy here” (video below. Warning: foul language). 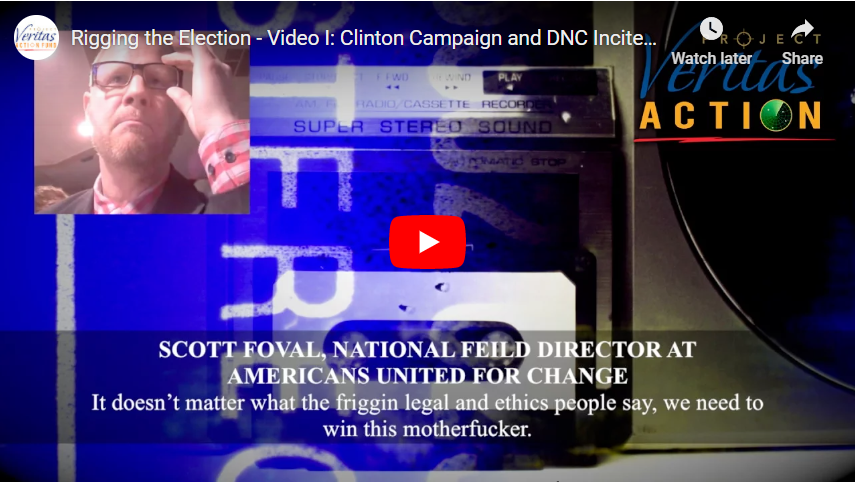 The goal of this incitement, called “bird-dogging,” is “to create a sense of ‘anarchy’ around Donald Trump that would undermine his political support,” related Breitbart in 2016.

It would be fanciful thinking these dirty tricks ceased after Trump’s 2016 victory. This said, it also may be fanciful supposing that certain Trump supporters weren’t involved in Wednesday’s violence. Nonetheless, most rally-goers surely were against it, as the below video indicates. 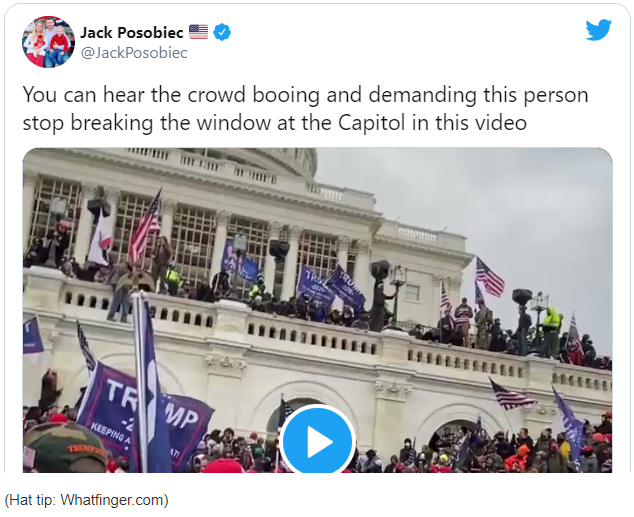 The problem is that the Left can have 570 violent riots — which they did in the George Floyd incident’s wake — and the media will cover for them. Traditionalists have to be perfect, for one violent act perpetrated by a few people in a 10,000-strong rally will be used to demonize their whole movement.

It’s increasingly what happens when a country descends into Third Worldism, becoming a land of

men and not laws, where to the victors go the spoils and despoiled the losers’ lives will be.