This is just more evidence that the federal government is not to be charitable with our money and we never authorized such disbursements of our money by the government such as was doled out in the recent stimulus.  A hospital in Tennessee that has been closed for nearly a year received $121,000 in COVID-19 relief money from the people of the US, and that unconstitutionally, while still owing $1.2 million in federal income taxes.

According to the Department of Health and Human Services, something else not authorized in the Constitution, the Rennova-owned Jamestown Regional Medical Center, which has been closed since June 13, 2019, received $121,722 in federal relief money from the unconstitutional coronavirus stimulus passed by Congress and signed by President Trump.

It’s not fair for them to direct money to a hospital that has currently no real ability to re-open and provide adequate and safe patient care,” former Jamestown nurse Miah Elmore said.

Trending: State Worshipping Alan Dershowitz: If State Demands You Be Vaccinated, It Has Power To Plunge A Needle In Your Arm

“It’s disgusting in a way,” former Jamestown nurse Karen Cooper said. “There are hospitals and things that are seeing the COVID patients that could’ve utilized that money.”

Cooper is part of a class-action lawsuit alleging Rennova did not pay Social Security or federal payroll taxes withheld from employee’s paychecks.

Rennova appears to be in deep financial trouble at the other two hospitals it runs, the Big South Fork Medical Center in Oneida and the Jellico Community hospital in Campbell County.

It is behind on federal taxes for both locations, with records indicating IRS liens of more than $4.4 million.

Despite the back taxes, Rennova said in financial filings last week the federal government gave it $7.4 million in taxpayer money through the coronavirus relief fund.

Did you get that?

The federal government unconstitutionally gave the corporation owning these hospitals $7.4 million of your money while they owed more than half of that in taxes!

It’s even worse than that. 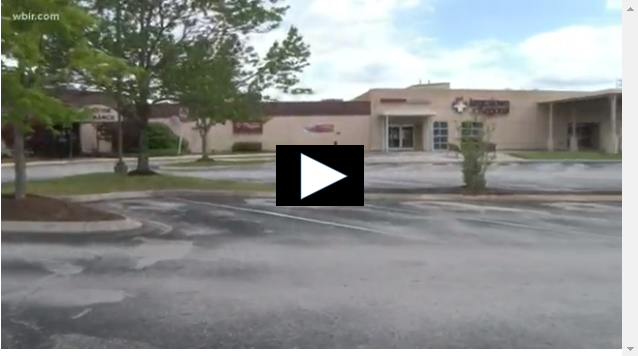 The corporation also received another $2.3 million in payroll protection loans.

Can you believe that?

More than a week ago, HHS stated that it would “force repayment” of stimulus funds from closed institutions, but the real question is, why were they sent the funds in the first place if the hospital was closed?

Nope, cause everyone is just ok with thugs and thieves taking their money and spending it on things they never authorized them to spend it on.

This is not how you make American great.

It’s just another way that God is judging our country (Deuteronomy 28).