Many citizens have been asking, when do governmental actions cross over into tyrannical behavior?  My goal throughout this newsletter is to let you, the citizen, be the judge.

Actions unheard of as recently as last January now seem to be the norm.  What we have increasingly seen over the last few months in many areas has been at best, irresponsible government.  Take for example last week when a mother in a small North Idaho town was issued a misdemeanor citation for violating the Idaho Department of Health and Welfare director’s (IDHW) “stay-at-home order to self-isolate” and having a yard sale at her own home.  Or another mother being arrested by Meridian police for playing in a public park with her children because people were not allowed on the public playground due to the COVID-19 quarantine orders from Gov. Brad Little.  There are many other outrageous examples of government officials, across our state and country, seemingly consumed with power, who are out of touch with reality, and acting tyrannically.

Many Idahoans want to understand how this overnight lock-down occurred and believe strongly, as I do, that it is time to move swiftly forward with plans to end it.  By now we all know the problems COVID-19 has brought us and are looking for solutions.  To form a good plan, we should understand how we got here and get the facts straight, and never forget who is responsible.

On March 13, 2020, Idaho Governor Brad Little, reacting to the World Health Organization’s (WHO) declaration of a flu pandemic, declared a state of emergency.  On that date, Idaho had 65 confirmed cases statewide and no deaths. (LINK)

Governor Little relied upon Idaho Code § 46-1008 as his authority and implemented the plans and procedures of the State Emergency Operations Plan due to the occurrence and imminent threat to public health and safety arising from the effects of the 2019 novel coronavirus (COVID-19). He declared that the area threatened by the emergency and subject to this proclamation was the entire state of Idaho.

Over the next week the following actions were taken by Governor Little:

Many are now seriously concerned that Governor Little’s use of the Martial Law portion of Idaho Code to justify his actions on March 25 amounted to an abuse of power, as Idaho only had a total of 150 confirmed cases of COVID-19 by that day.  Idaho Code § 46-601 is an old section of code, written in 1927, and gives the governor what amounts to dictatorial powers.  I encourage you to read this short section of what a governor can and cannot do. This authority was given to the governor by the legislature at that time, and it has not been repealed or updated.

On the same day, March 25, he ordered the Director of Idaho Department of Health and Welfare (IDHW) to issue an order to citizens to self-isolate at their place of residence. This order was amended on April 15 with more restrictions.  Quarantine is a method to isolate the sick, not to be confused with house arrest.  IDHW does not have the authority to house arrest entire populations.  The order included the following:

After his March 25 proclamation, the Governor continued with the following actions:

Here is a link to all the Governor’s proclamations, executive orders and actions taken since the COVID-19 emergency was declared.  (LINK TO ALL COVID-19 PROCLAMATIONS)

In order to understand how the flu has impacted Idaho in the past, below are the number of annual flu deaths since 2016 as documented by IDHW (LINK TO DATA):

According to the Center for Disease Control and Prevention (CDC), an average of 30 million people in the United States get the flu virus annually.  Last year alone, 34,200 people died from the flu, and yearly deaths from the flu average between 30,000 and 60,000 over the past ten years. 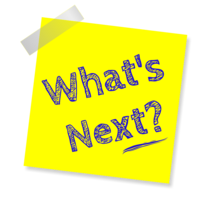 It is now 40+ days after Governor Little’s initial proclamation and there has been growing concern about whether it was an appropriate reaction or an inappropriate overreaction.  Some counties have zero recorded cases of the COVID-19.  Lawsuits are starting to materialize, calling out violations of citizens constitutionally-protected rights, both state and federal.  What is also of great concern is whether Idaho has experienced a real emergency or a recurring health problem that was used to subject the population to tyrannical behavior.  What is factual is that at the time this emergency proclamation was issued, there were a total of 65 confirmed cases (not deaths) in the entire State of Idaho.  It also should be noted that using Idaho Code § 46-1008 to declare an emergency limits the duration of the emergency proclamation to 30 days, after which it may be extended for an additional 30-day period.   This would put a fixed end date for the emergency proclamation and associated restrictions at May 13, 2020.

The Idaho State Constitution and the Idaho Code do not restrict the Idaho State Legislature from convening in an Extraordinary Session (see §§ 67-404 and 67-404d) in order to stop this extreme overreach of executive power. Citizens in rapidly increasing numbers are demanding something be done by their legislators. Legislators are still discussing and debating this approach 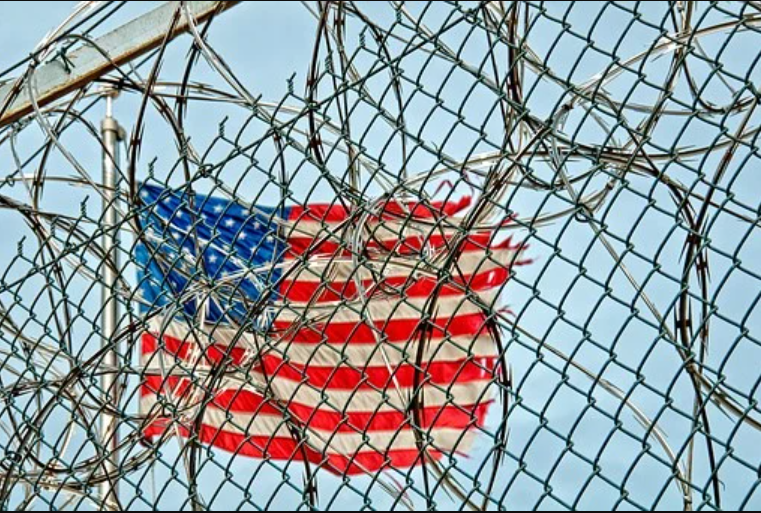 If the last 40+ days of chaos have been enough for you, then below are suggested steps for citizens to take in order to regain control of Idaho.

As a citizen, know the facts, know your rights and use the correct language.

Identify tyrannical behavior of elected officials within your jurisdictions who are violating your rights: 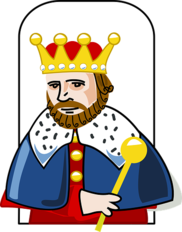 Demand accountability from elected and un-elected government personnel who violate your rights.