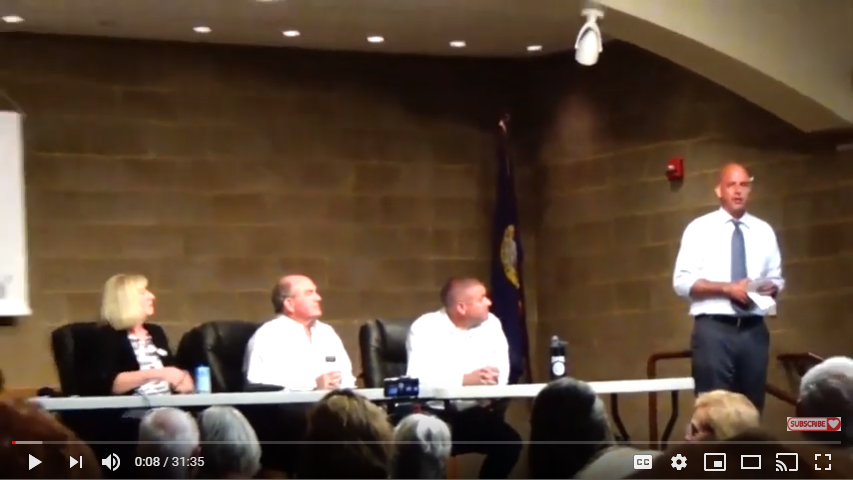 The atmosphere was bustling at the downtown Coeur d’Alene, Idaho Library.  The Town Hall hosted by Reclaim Idaho had drawn a full house in anticipation of the speakers, many of whom wished to pose questions.

“A few months later, the Idaho legislature passed Senate Bill 1159, a proposal that would make it far more difficult to organize ballot initiatives in Idaho. The effort was defeated for the short-term when Governor Little vetoed the legislation.

“However, Idaho legislators and lobbyists have plans to reintroduce initiative restrictions during the next legislative session.”

All photo/video by Casey Whalen