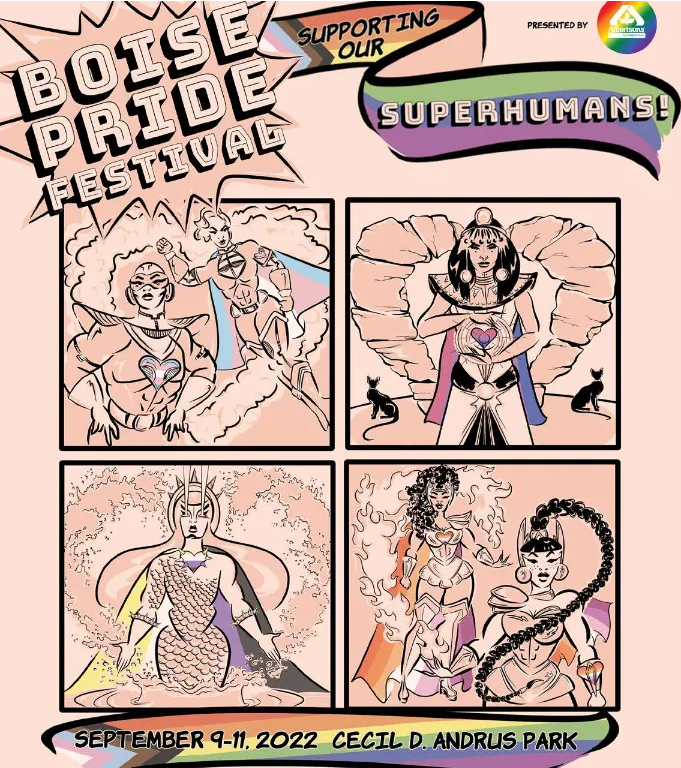 The Boise Pride Festival is back this year after a two year hiatus due to Covid-19 and this time with a vengeance. The festival touts it will feature Drag Kids focusing on ages eleven to eighteen years old at Cecil D. Andrus Park in Boise, Idaho next to the State Capitol on Sunday September 11, 2022 at 12:45 pm.

In a guide promoted by the Boise Pride Festival it features a letter from the Mayor of Boise McLean’s office which has been proactively working with an organization out of Portland, Oregon called the Western States Center  (with direct ties to the Southern Poverty Law Center) pushing the Marxist agenda and working in tandem with the city over the last three years to reinforce the LGBTQIA+ mantra as revealed in public records requests (& in depth info on the Western States Center).