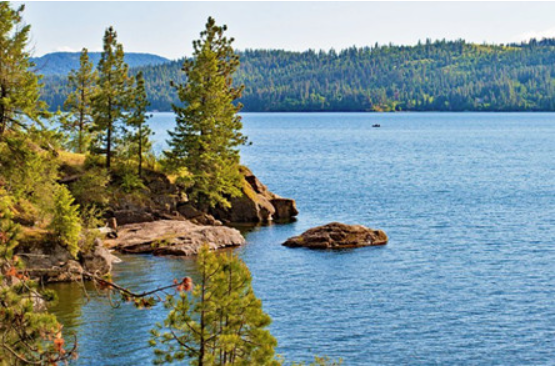 With the issue of Richard Butler and his Neo-Nazi movement in North Idaho still in progress, Tony Stewart, the professor from the North Idaho College did a very curious thing. He registered a new non-profit with the Idaho Secretary of State’s office:

Purpose: Address the problem of religious and racial harassment and violence in the Pacific Northwest and to present a united opposition to such activities.

E. determing the dimensions of the problems and monitoring the activities of racial and religious hate groups.

The U.S. Department of Justice was represented in this non-profit from the initial filing in 1987:

The establishment of the Northwest Coalition Against Malicious Harassment, Inc. with a representative from the Department of Justice, Community Relations Service is a model of government backed gangsterism. The composition of the group is an illegitimate use of federal government power behind private group front.

The DOJ Community Relations Service was established under Title X of the Civil Rights Act of 1964. Originally, it was part of the Department of Commerce. In 1966, it was transferred to the Department of Justice.

This “service” was established on the false premise that the government could be a neutral arbiter of disputes between parties in local communities. Even though the CRS has no law enforcement authority, being government and being embedded within the Department of Justice gives them the imprimatur of law enforcement. The CRS is the federal prosecutorial hammer which causes most people to cave even when they are in the right.

The image below is from the section of the DOJ-CRS website link called “Our Stakeholders”.

“CRS is the only federal agency dedicated to assisting state and local governments, private and public organizations, educational organizations, law enforcement, tribal communities, and community groups to resolve conflicts based on actual or perceived race, color, national origin, gender, gender identity, sexual orientation, religion, or disability. CRS was established by Title X of the Civil Rights Act of 1964 and its mandate was expanded by the Matthew Shepard and James Byrd, Jr., Hate Crimes Prevention Act of 2009.

The NWCAMH was a multi-state organization.  The following is Article 7  of the Articles of Incorporation.

Membership open to organizations of five or more with principal office located in Washington, Idaho, Montana, Oregon and Wyoming

In the initial filing, there were nineteen directors on the Board of Directors. In subsequent filings more people from different organizations – government and non-profit were added. 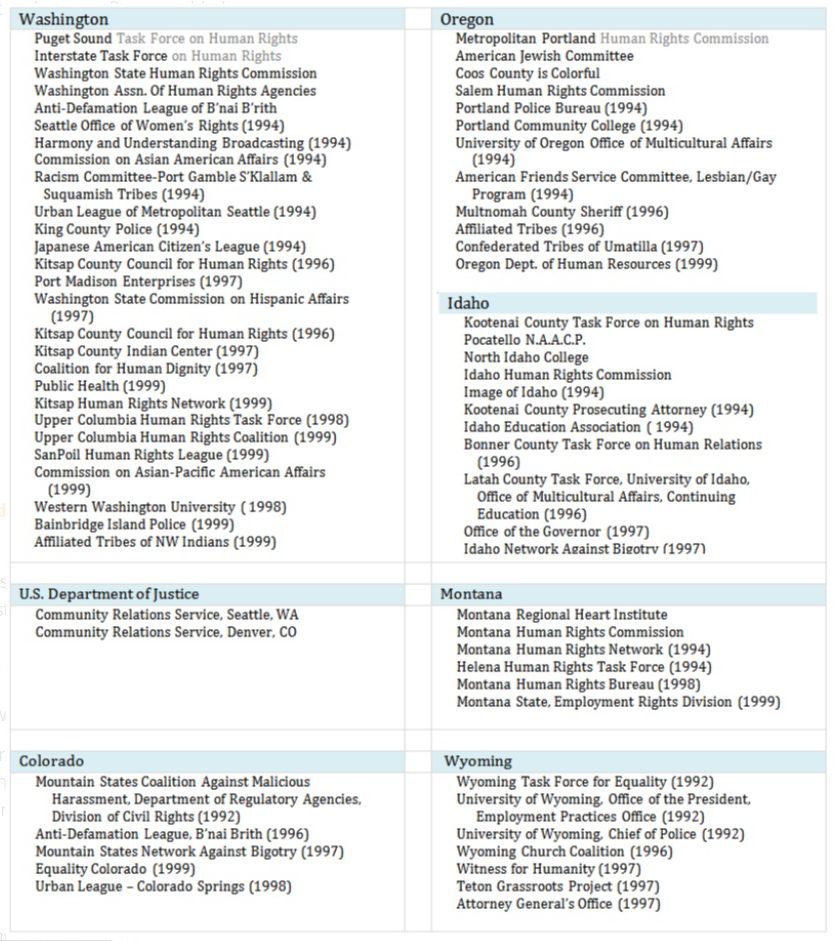 The filing for 2001 included the following changes:

The filing for 2003 in June included the following changes:

In December of 2003, the corporation was dissolved.  Eric Ward and Leonard Zeskind went to work for and/or began writing for the Center for New Community. 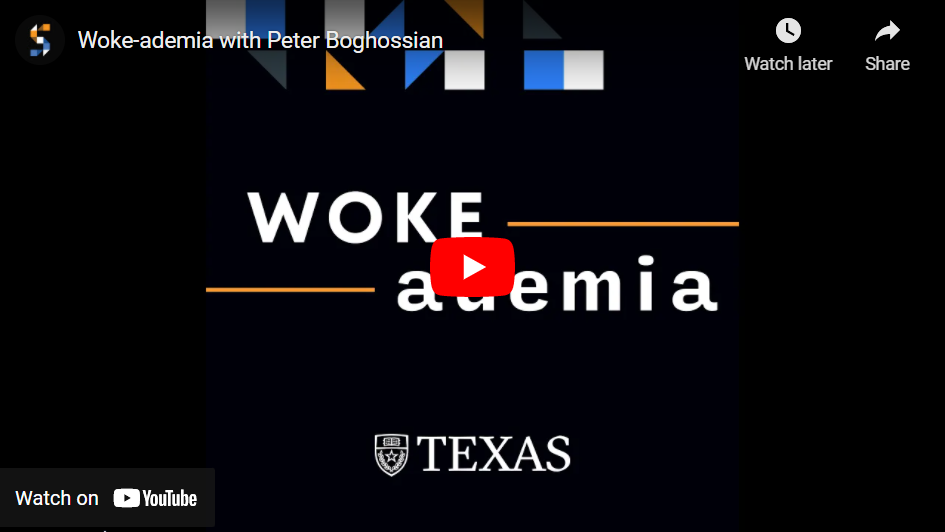 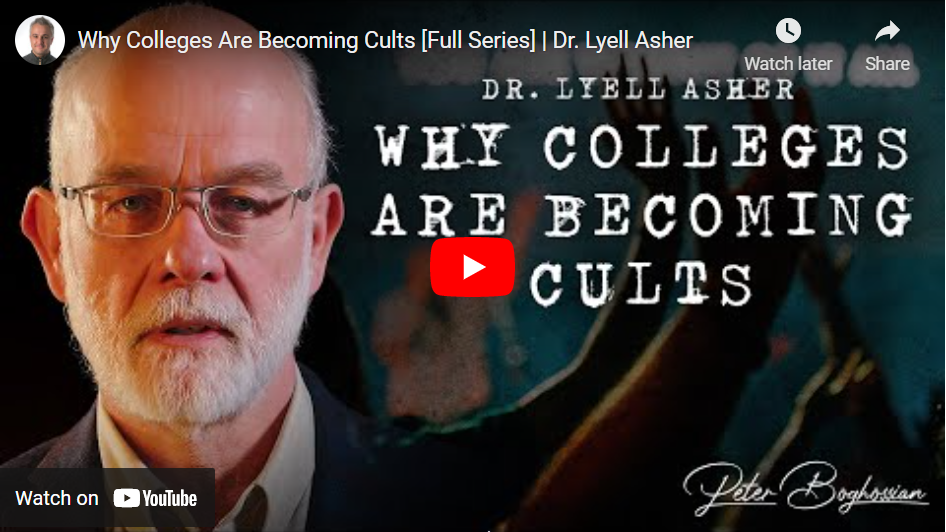 Following the Bundy event at the Malheur Refuge in Eastern Oregon, Michael Emry, the proprietor of The Voice of Idaho News (TVOI News) stayed in Oregon to start an Oregon subsidiary to TVOI.  A dialectic similar to the Richard Butler story was exposed as a result of the arrest of Emry.

The Entrapment of Michael Emry

Informant in Emry Case  Linked to KKK, JDL and FBI

The articles about Grant County were incidental to the story of the occupation of the Malheur Refuge except for the fact that LaVoy Finicum was shot and killed when was traveling to John Day to meet with Sheriff Glenn Palmer at a community meeting.

For this writer, Idaho’s Culture War began in late 2014 going through 2016 – ending with the rally for the Hammond’s and the subsequent occupation of the Malheur bird sanctuary.