SCOTUS has crippled Biden’s EPA, but there’s only one way to stop them for good 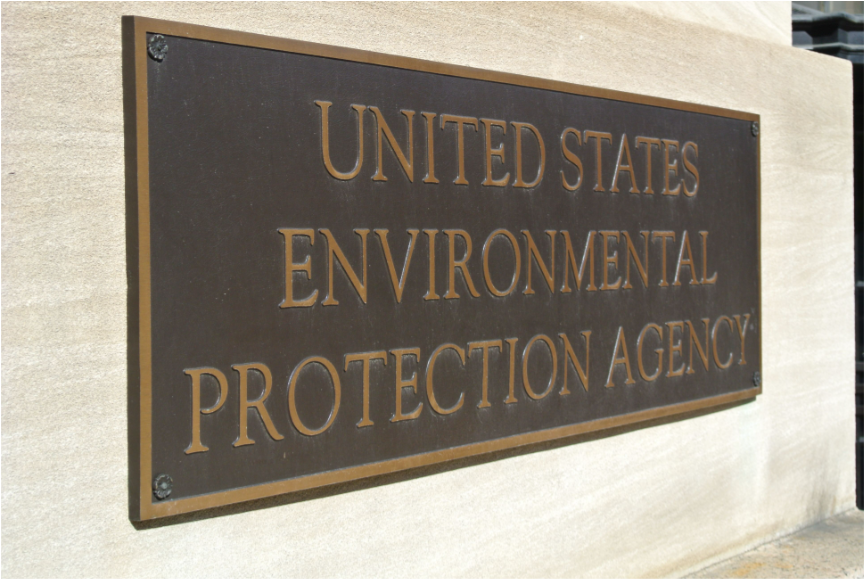 SCOTUS has crippled Biden’s EPA, but there’s only one way to stop them for good

The Supreme Court has just essentially ended the Environmental Protection Agency’s (EPA) ability to directly regulate greenhouse gases. But don’t expect the Biden EPA to let that stop it.

Today’s decision in West Virginia v. EPA puts an end to the agency’s scheming over the past 24 years to invent its own authority to regulate greenhouse gas emissions.

This scheme culminated in 2015 with the Obama EPA’s “Clean Power Plan,” through which it planned to reduce the amount of coal burning by electric utilities.

But the Court has now held that the Clean Power Plan was illegal.

“Congress did not grant EPA … the authority to devise emissions caps based on the generation shifting approach the Agency took in the Clean Power Plan,” a 6-3 majority wrote.

Expanding on this point, the majority wrote, “We cannot ignore that the regulatory writ EPA newly uncovered conveniently enabled it to enact a program that, long after the dangers posed by greenhouse gas emissions had become well known, Congress considered and rejected multiple times.”

As someone who worked in the coal industry during the Obama years and witnessed first-hand the hardships caused by the rogue Obama EPA, my first reaction is:

“Where do coal industry investors, employees and communities go to recoup their losses caused by illegal government activity?”

Although today’s Court holding is technically limited to vaporizing the Clean Power Plan, it’s hard to see how any EPA regulation of greenhouse gases is legal since Congress never authorized such regulation.

Will the Biden EPA care? Not likely.

It will now turn to other schemes to regulate greenhouse gases, especially through air quality regulations involving ozone and particulate matter (i.e., soot and dust).

As the Obama EPA reasoned and implemented in its war-on-coal regulations, greenhouse gas emissions from coal plants can be reduced as a collateral effect if limits are placed on the amounts of ozone-forming and particulate emissions that are allowed to be emitted from coal plants.

Although EPA does have clear authority to regulate those emissions, it has twisted the related science to the point where it claims that no emissions from coal plants are safe for human health. This is patently and demonstrably false, but the Biden EPA doesn’t care.

The only hope of stopping this illegal EPA scheme before more pointless damage is done to our country is a separate ongoing federal lawsuit. The case of Young v. EPA, which is pending decision in the U.S. District Court for Washington, D.C., could slow the agency’s ability to regulate greenhouse gas emissions through the back door of ozone and particulate matter.

The plaintiffs in Young v. EPA have alleged that EPA illegally stacked its science review boards with agency cronies so as to rig the science related to ozone and particulate emissions. It’s a decision that could be every bit as momentous as West Virginia v. EPA.

One thing is for sure. The EPA is essentially a gangster agency, scheming and thuggish in pursuit of its political goals.

SCOTUS has now reined in EPA a bit. But there is still much more to do.

Steve Milloy publishes junkscience.com and is a Senior Fellow with the Committee For A Constructive Tomorrow.