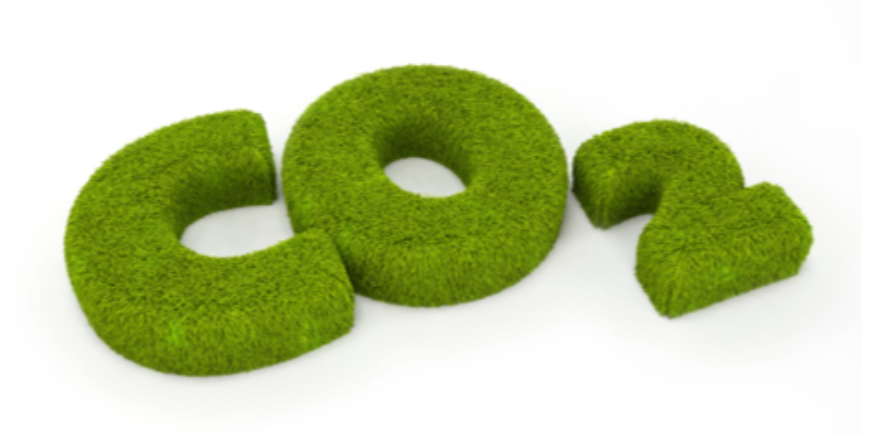 I believe this topic is so important that I will make it a bit personal at least anecdotally from my experience. I am sure exceptional health which has followed me for 85 years till the China virus interfered for a few weeks, has been the result of a great deal of exercise, a good diet, and good genes. However, my reading of two books (mentioned below) taught me how unwittingly lucky I have been to have adopted two extremely healthy habits: 1- breathing through my nose primarily rather than my mouth, 2- breathing at the unusually low rate of 6 breaths per minute. In part one of this series, I explained how rapid mouth breathing depletes the carbon dioxide in your body. The healthiest range of carbon dioxide in your body is 30 to 40 mmHg (millimeters of mercurial pressure) which relates to a variety of increased health problems if one is far off this range. I take no credit for having unknowingly found myself doing this as far back as I can remember.

Although breathing is an involuntary action and we don’t usually give it much thought, the way we breath has an enormous impact on our health. We normally pay it no attention unless something goes wrong. Today’s experts tell us that during rest, light movement such as walking and yoga, should make breathing almost imperceptible, never noticeable. Healthy breathing should be through the nose driven by the diaphragm. It should be regular, quiet, slow, and almost undetectable. Unhealthy or dysfunctional breathing involves breathing through the mouth, using the upper chest, irregularly and audible. Many large studies show that nearly 60% of people do breathe through their mouths.

Slow breathing practices have been adopted in many areas of the world due to their claimed health benefits. This has piqued the interest of researchers and clinicians who have initiated investigations into the physiological (and psychological) effects of slow breathing techniques and attempted to uncover the underlying mechanisms.

It is a topic that warrants further research, understanding and discussion, but is very well covered in two books from which I gained most of my knowledge: THE BREATHING CURE (2021, 534 pages) by Patrick McKeown, and BREATH (2020, 280 pages) by James Nestor.

The last decade has seen the emergence of literature documenting the effects and potential clinical benefits of slow breathing techniques, predominantly in disease states. The physiological effects of slow breathing in the healthy human, however, are yet to be comprehensively reviewed. Documented effects predominantly include the cardiovascular, autonomic, respiratory, and endocrine aspects.

The act of controlling one’s breath for the purpose of restoring or enhancing one’s health has been practiced for thousands of years amongst Eastern cultures. For example, yogic breathing (pranayama) is a well-known ancient practice of controlled breathing, often performed in conjunction with meditation or yoga, for its spiritual and perceived health-enhancing effects. Their claimed health benefits and potential to treat a range of medical conditions has piqued the interest of the medical and scientific communities and is stimulating research.

Since the 1990’s, a system of breathing therapy developed within the Russian medical community by Konstantin Pavlovich Buteyko has made its way across several continents. He began treating patients with respiratory and circulatory diseases using breathing retraining in the 1950’s and 1960’s . Other clinicians adopted his methods and claimed success in treating a wide range of chronic disorders.

This is further augmented in diaphragmatic breathing due to the anatomical fact that the diaphragm is connected to and supports the heart and provides passage for the aorta and the inferior vena cava. At around 6 breaths per min, significantly greater coupling occurred in subjects with low initial blood oxygenation.

In the process of your breathing through your nose, the air is heated, cleaned, slowed, and pressurized after leaving your nose. Therefore, the lungs can then extract more oxygen with each breath. This why nasal breathing is far healthier and more efficient than breathing through the mouth.

One poetic scientist Jayakar Nayak who James Nestor wrote about, explained that “the nose is the silent warrior: the gatekeeper of our bodies, pharmacist to our minds, and weathervane to our emotions.” Such beliefs go back to 1830 when scientist George Catlin, studying Native American health, was told that breath inhaled through the mouth sapped the body of strength while breath inhaled through the nose kept the body strong. One tribal leader said, “The air which enters the lungs through the mouth is as different from that which enters the nostrils as distilled water is different from the water in an ordinary cistern or frog pond.” These native Americans trained their children to be nose breathers and even often avoided smiling, which would open their mouths, fearing some noxious air might enter.

Catlin traveled the world studying more mouth breathers which all went into his 1862 book, THE BREATH OF LIFE. A more modern scientist Dr. Mark Burhenne agreed with all Catlin learned and wrote a book describing the contribution of mouth breathing to periodontal disease, bad breath, and cavities. Burhenne claimed mouth breathing was more damaging than sugar consumption, bad diet, or poor hygiene.

In summary when we breath too much, we expel too much carbon dioxide, and our blood pH rises to become more alkaline, but when we breath slower and hold in more carbon dioxide the pH lowers and blood becomes more acidic. Almost all cellular functions in the body take place at a blood pH level of 7.4, our sweet spot between alkaline and acid.

Slow mouth breathing could be a path to improved health but not necessarily an easy one. If you have been a rapid mouth breather it will be a difficult habit to change, but likely worth the effort.