Pride in the park on June 11, 2022 featured a Drag Queen Dance Party in which children were handing drag queens dollar bills for their performance.

The cultural battle for North Idaho has been under way for many years now since the inception of CDA2020 (later rebranded to CDA2030) in Coeur d’Alene, Idaho back in 2000 which was the playbook for Agenda 21, aka Agenda 2030 better known as SUSTAINABLE DEVELOPMENT. This is global control of humanity by means of social, economic and environmental stipulation ironed out in the seventeen Sustainable Development Goals. 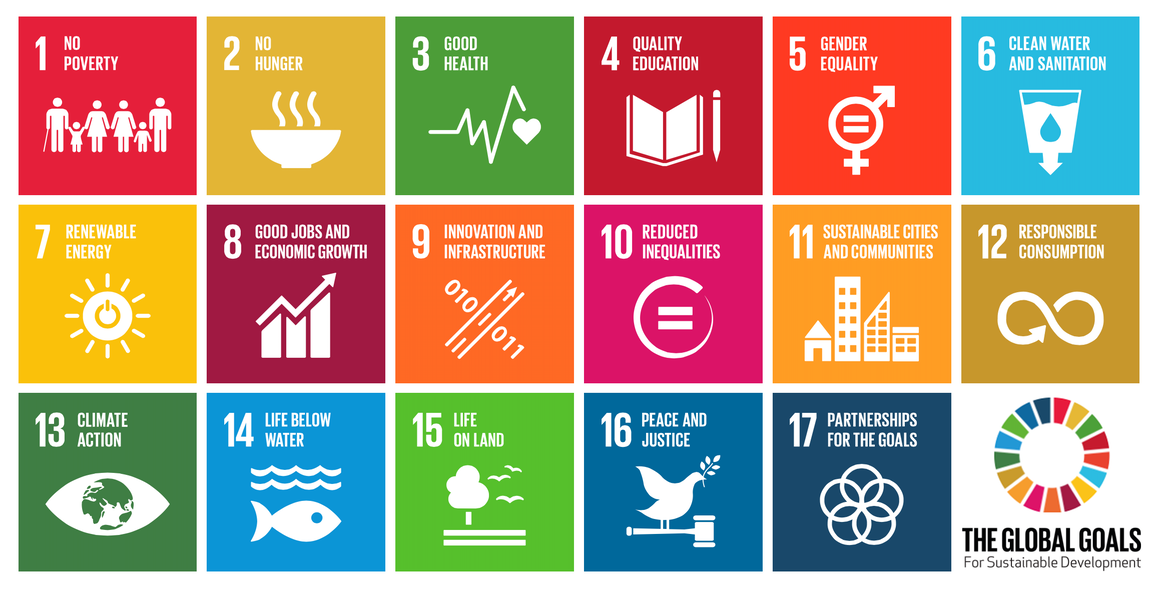 Full list of the seventeen Sustainable Development Goals. This is what the NEW WORLD ORDER looks like, GLOBAL COMMUNISM.

Organizations such as the Kootenai County Human Rights Task Force (which is also mirrored in Bonner, Boundary & Spokane, WA Counties) claim to uphold and promote the values of the United States Constitution but also more prominently the United Nations’ Universal Declaration of Human Rights (UDHR), which is counter to the rule of law & the Constitution as the UDHR are rights granted by unelected bureaucrats. Agenda 21/2030 incorporates the ideals of the Universal Declaration of Human Rights and are one and the same.

Seven words that are included in the U.S. Constitution but omitted from the UDHR are: petition, probable cause, trial by jury, due process, unreasonable searches, excessive bail and free state.

In 1987 then Prime Minister of Norway, Gro Harlem Brundtland authored a book called Our Common Future which championed the ideals of Sustainable Development which became the framework for Agenda 21/2030, now adopted not only in the United States at a county/city level but also globally, a vital instrument to complete the NEW WORLD ORDER. 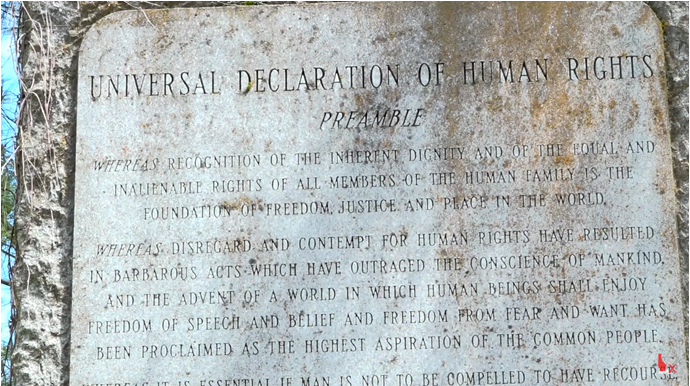 At the local level these ideals are incorporated by public private partnerships (PPP) enforced by state law. While working in tandem with mostly unelected members outside of city council, this largely keeps the public from swaying the PPP to implement the agenda of the United Nations. Piling on are organizations to compound and overwhelm common citizens such as; human rights task forces and human rights institutions. While on the face seeming to have the best of intentions, the real goal is to implement the seventeen sustainable development goals, AGENDA 21/2030.

Three of the seventeen SDG’s enforcing equality across the globe and the cultural madness that comes with it.

This record request shows that Goal Seventeen of the Sustainable Development Goals is taking hold in North Idaho as this is an enforcement mechanism to ensure hate crimes and future made up allegations (with no victim of an actual crime) are followed through on. 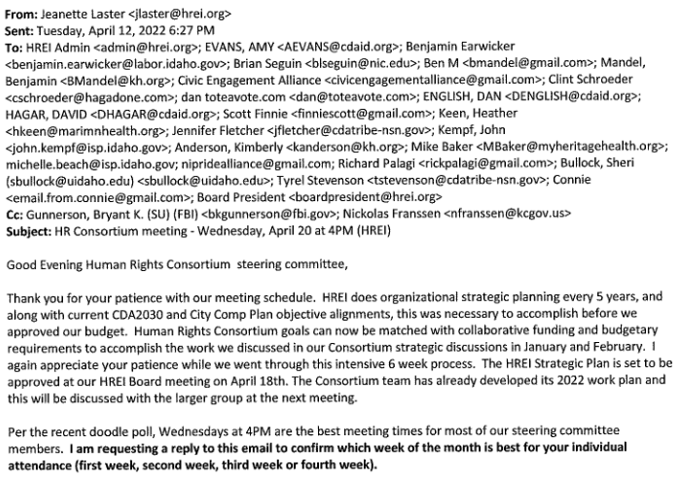 With the announcement of Pride in the Park event hosted by the North Idaho Pride Alliance held on June 11, 2022 in some respects it was healthy that the city was open and people were allowed to engage in dialogue to discuss their opinions while the moral degradation was on full display featuring a Drag Queen Dance Party in which children were handing the ‘performers’ dollar bills. 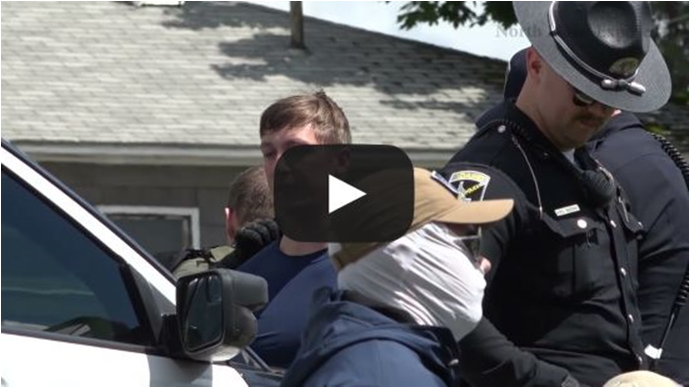 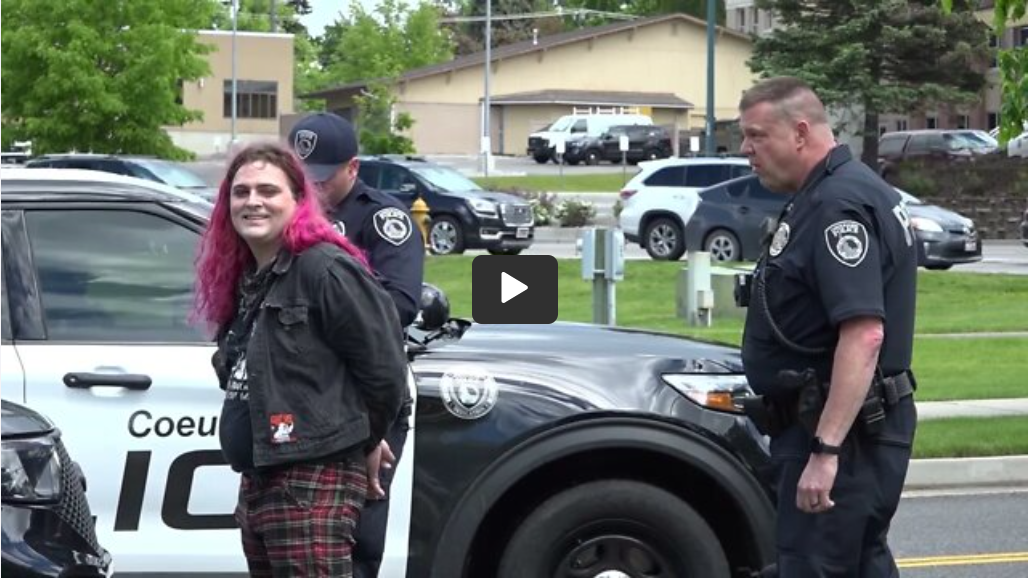 Pride in the park: Hour One – click image for video 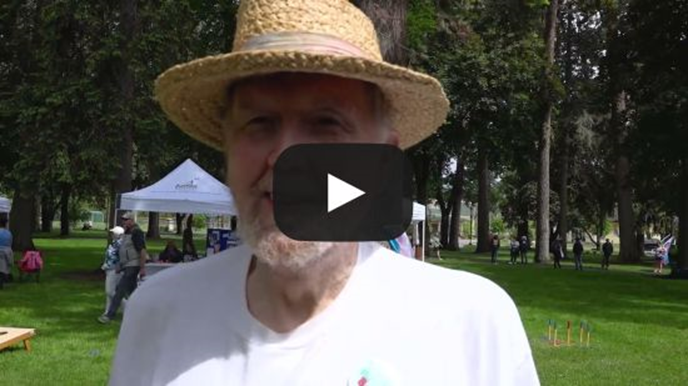 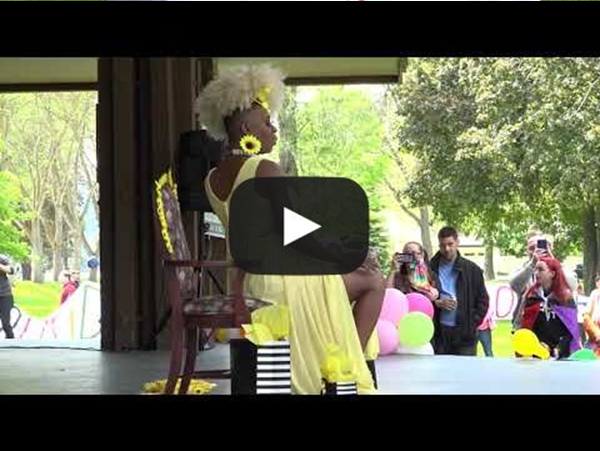 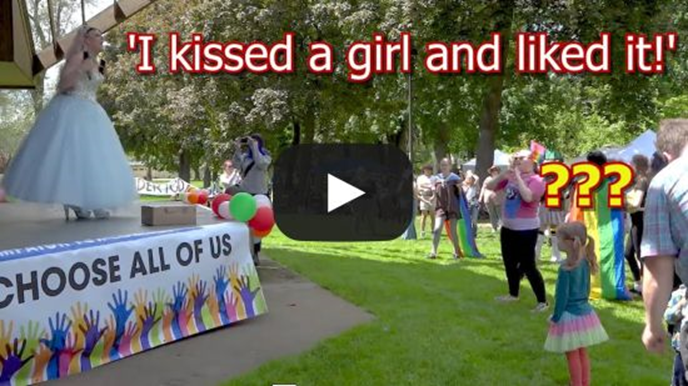 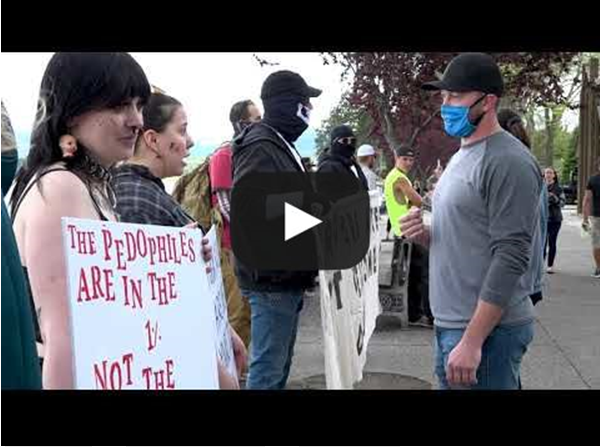