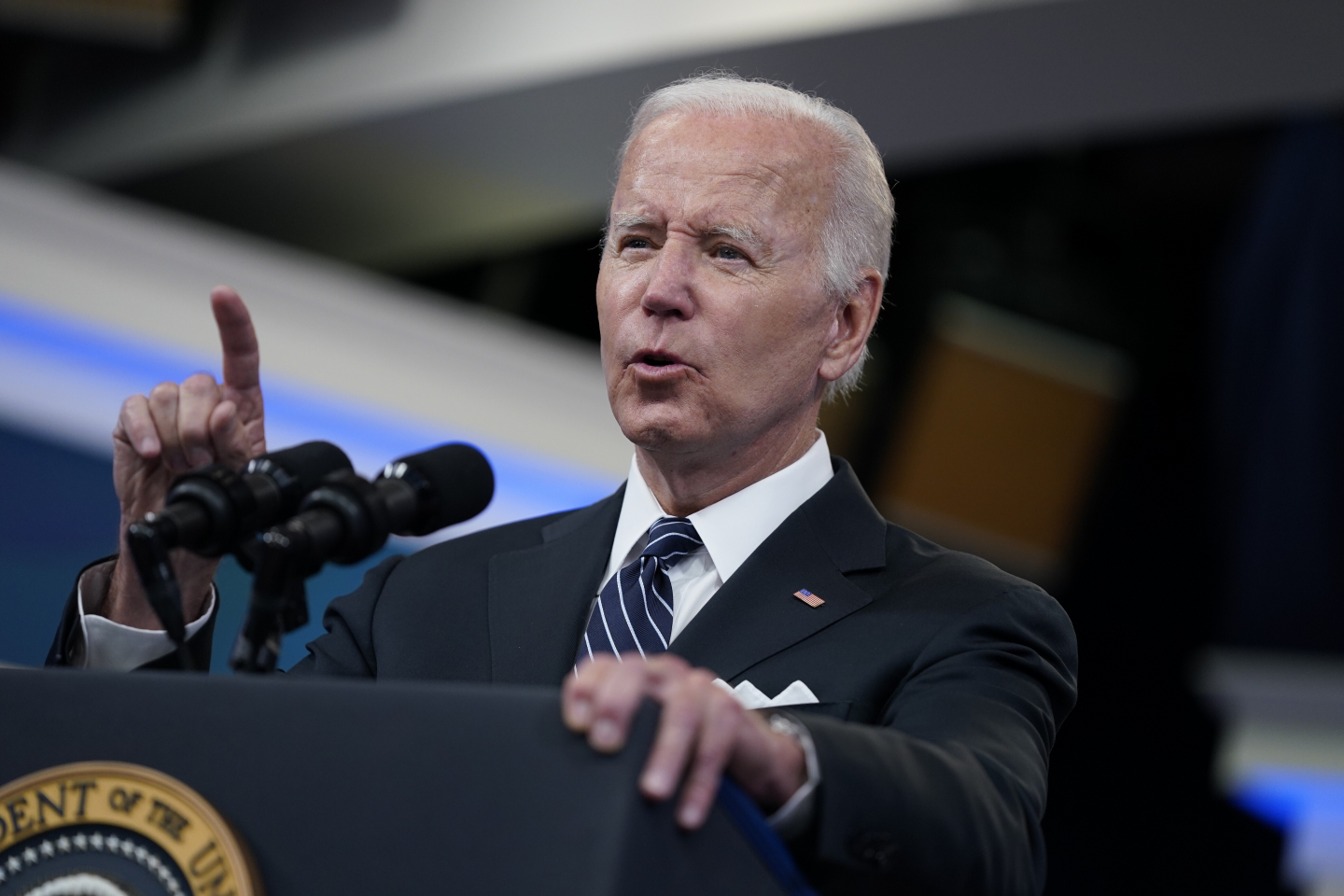 These days, there are a lot of critics of the Biden Administration’s policies on energy, and for good reason. A gallon of gas reached five dollars, and the response from the Administration has been a collective shrug of the shoulders. Over the weekend, Energy Secretary Jennifer Granholm suggested prices would fall to $4.27 per gallon by the third quarter as if that was some sort of positive benchmark.

In response, President Biden is begging foreign powers for more oil and working overtime to sell a green utopia future that is failing. With an approval now in the 30s, you would think he would ramp up the power of America’s oil and gas energy industry for no other reason than political self-preservation. Alas, the commandments of the Green Cult demand strict adherence no matter the political cost, or the pain inflicted on the people.

Those candidates seeking to replace the status quo need to do more than complain – they must offer a clear vision forward with specific proposals for concrete relief. Here are five ideas for first steps:

No doubt President Biden would veto any budget with these measures, or any others that threaten his green agenda. However, if the opposing party receives a mandate in November, they shouldn’t back down in any face-off with a Biden Administration that has delivered record prices and failure unlike many have seen in their lifetime.

President Biden declared war on American energy his first day in office and we’re all living with the disastrous results. If Americans deliver a Republican-led Congress to Washington, they should expect those leaders ready to take on Biden’s failures on the first day too.

Larry Behrens is the Communications Director for Power The Future, a non-profit that advocates for America’s energy workers. You can find him on Twitter @larrybehrens or you can email him: larry@powerthefuture.com