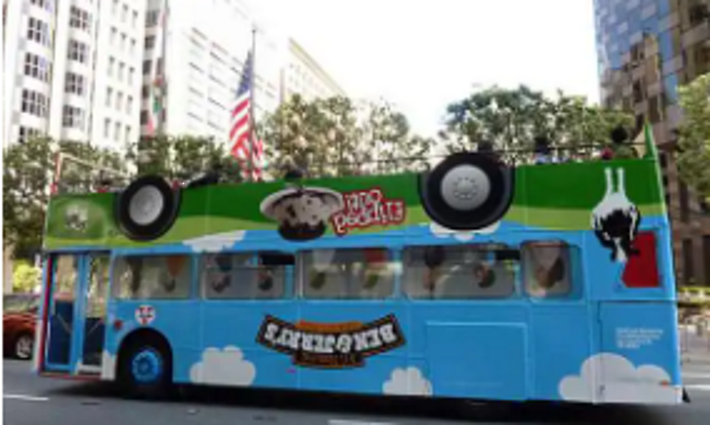 Ben and Jerry are anti-Israel Jews

Ben & Jerry’s is very hostile to the state of Israel. They are pushing further on their hatred by reportedly requiring new employees to watch propaganda video lectures featuring Palestinian activists lying about the Jewish state, Daily Wire reports.

The videos are part of what the ice cream company dubbed “Scooper Series: Social Mission.” It’s allegedly to address racism in the U.S. and the Israeli-Palestinian conflict. That’s according to an employee who viewed the videos.

In a segment in one of the videos, Omar Shakir attempts to explain Israel’s policies vis-a-vis the Palestinians.

“If you look at the recent escalation that took place in May of 2021, it started over discriminatory efforts to force Palestinians out of their homes in occupied East Jerusalem as part of this larger policy,” Shakir says in the video.

Shakir, who was expelled from Israel in 2019, had reportedly counseled the Ben & Jerry’s board last year, ahead of the ice cream company’s decision to stop selling its products in what is referred to as “Occupied Palestinian Territory”, according to Jewish Insider.

We don’t buy Ben & Jerry’s ice cream – ever. They are commies and basically anti-Semitic Jews.