Dr. Lee Merritt asks: Is a US military takedown happening? 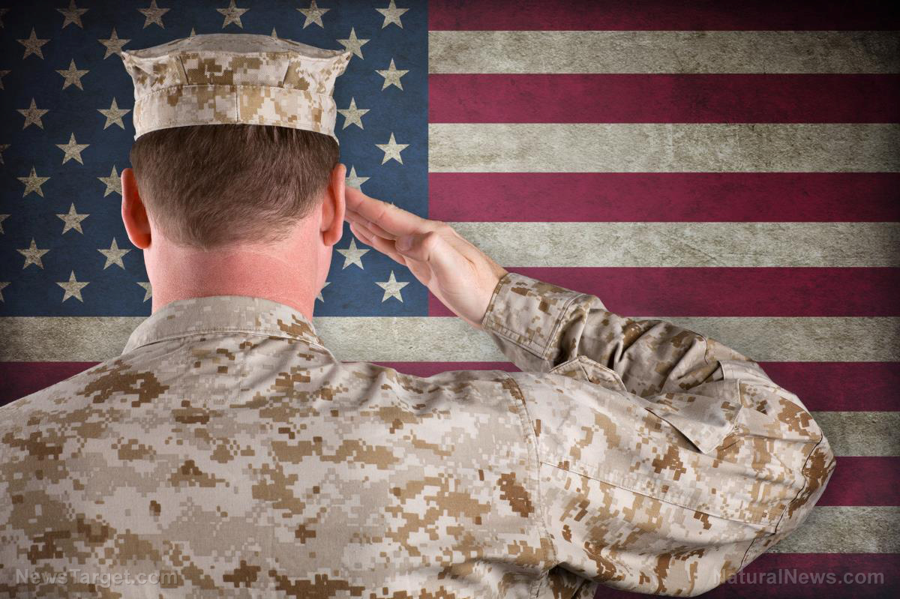 Dr. Lee Merritt asks: Is a US military takedown happening?

Well-known orthopedic physician Dr. Lee Merritt told her viewers during the February 9 episode of “Merritt Medical Hour” on Brighteon.TV that a takedown of the U.S. military forces is a distinct possibility. “Why would we even vaccinate a military that only had 20 deaths from COVID? Why would we take that chance? Why are we vaccinating healthy pilots that have essentially zero risk of dying from COVID?” asked Merritt, who completed an orthopedic surgery residency in the U.S. Navy and served as a Navy physician and surgeon. “What’s really going on here? Why would we hide it in the database? Why would we not point out that we are the military that’s vaccinating our people with this RNA technology, but not the Chinese? The Chinese military isn’t doing this and nor [are] the Russians. So is this a military takedown?” added Merritt, who took note of the military-wide epidemiologic database that showed the rate of cancer and neurologic complications or neurologic diseases going up by 300 and 1,000 percent, respectively. (Related: Cover up: DOD silent after whistleblowers expose COVID ‘vaccine’ injuries in military)

Merritt also pointed out some facts like how the American Big Pharma corporations were able to upload the genetic sequence to develop the Wuhan coronavirus (COVID-19) vaccine. “If you want to know where this whole vaccine program came from, it came from a genetic sequence given to us by the Chinese,” Merritt said. She added that China owns 50 percent of the rapid sequencing machines in the world that can really sequence genomic information. “So we have embedded Chinese scientists and we have a vaccine that was made from their data. And now we are giving it [vaccine] in spite of the biggest death count in the VAERS data that we’ve ever seen. We are now vaccinating our entire military,” Merritt said. The former Navy general medical officer also cited the F-35C Lightning II fighter plane mishap on the flight deck of the aircraft carrier USS Carl Vinson last month. The crash injured seven sailors, including the pilot who ejected from the plane and was safely recovered. She said the pilot was vaccinated with the COVID vaccine and Merritt said this violates all the safety protocols to give vaccines or give any medication to pilots that haven’t been on the market for five years. “So, they are at high risk and they were vaccinated. You’re not carrying passengers, thank God, but you’re carrying weapons, including potentially nuclear weapons. I don’t know exactly how they train anymore. I mean these guys are healthy people. So, what is going on about this?” Merritt inquired. Merritt also spoke of a “military timeline or deadlines” that is happening, which she believes are artificial deadlines that will be used to enforce more military personnel on active duty to take the COVID vaccines. Merritt also asked whether America was on somebody else’s logistic timeline or invasion timeline and whether the date marks given were to get everybody ready.

No military briefing about COVID vaccine

The Navy physician and surgeon also brought up her meeting with Scott Atlas, a Stanford University professor and former senior adviser to President Donald Trump. Merritt had earlier warned about the U.S. military getting vaccinated and she asked Atlas questions about the vaccination program for the military and whether briefings with experts were done. Merritt said Atlas told her that no briefings about the COVID issue and vaccine rollout were done. “So I don’t know. I don’t know what to say about that. But that is what the F-35 crash made me start thinking about, and that’s why I’m sharing with you this data this week. Who benefits from all this going on in the military?” she said. 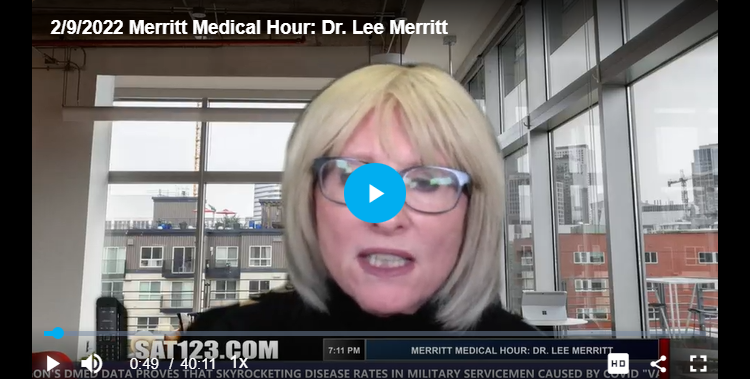