This is Treason. Time to Admit Our Nation is Being Run by Domestic Terrorists and Traitors. 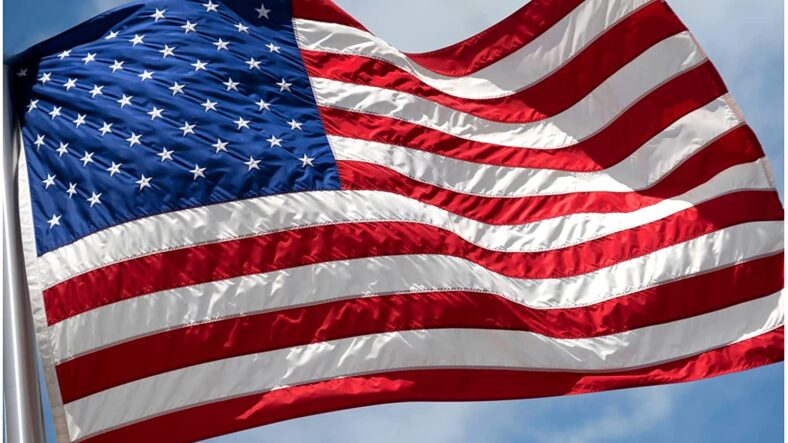 This is Treason. Time to Admit Our Nation is Being Run by Domestic Terrorists and Traitors.

America is in a dire situation. I believe we are in the worst situation in the history of America. We are hanging by a thread. It isn’t over just yet. But it’s the 9th inning and we’re down 8-0, with two outs. The situation is that dire.

We are dealing with radical communist traitors. Domestic terrorists and suicide bombers out to destroy the greatest country, economy and middle class in world history.

The GOP leadership is blind, deaf and dumb. They can’t see the forest for the trees. They can’t read the tea leaves. This isn’t right vs left. This is love of God, country and capitalism vs. radical communist traitors, hell bent on the destruction of America. This is sanity vs insane, wild-eyed, radical nutjobs.

Plain and simple, this is TREASON.

90% of GOP candidates running for office across America right now, have no clue how dire this situation is. Some are pure frauds. Some are RINOS. Some are dumb as a tree stump. Some are clueless and delusional. Many are bought and paid for by China- just like their Democrat counterparts.

It turns out Joe McCarthy was right, he was just early. The communist traitors are everywhere in government, political leadership, public education, universities, unions, the mainstream media, social media, Hollywood, judges, lawyers, even in the leadership ranks of the military and police. Communist traitors have infiltrated every level of government, society and industry.

And I know their plan. I learned it at Columbia University, Class of 1983. My classmate was Barack Obama. I believe Obama is now the leader carrying out this plan. He is the “shadow president of the United States”- ie operating from the shadows, while dummy dementia puppet Biden serves as decrepit front man.

And who is giving Obama the orders? The enemies of America – globalist, billionaire, meglo-maniac, psychopaths George Soros, Klaus Schwab of the World Economic Forum, Bill Gates and the Chinese Communist Party. Schwab, by the way, is not just a globalist who wants to make us all serfs, but also allegedly the son of one of Hitler’s right-hand men. That’s right, the billionaire son of an alleged Nazi is now trying to conquer America. My guess is he’s obsessed with finishing the job of his father. And George Soros is reported to be a Jew who handed over Jews to the Nazis as a boy. As a Jew myself, I can’t think of anything more repulsive.

You couldn’t make this stuff up. You couldn’t sell this in a Hollywood script. Hollywood would call it “preposterous and unbelievable.” But real life is stranger than fiction.

The “Cloward-Piven” plan was named after two Columbia communist professors. Their plan was getting everyone in America on welfare- thereby overwhelming the system, exploding the national debt and collapsing the economy. That would end capitalism.

Look around. It’s happening. Biden and Democrats are using open borders to fill our nation with millions of poverty-stricken illegal aliens with no skills or education- who will require cradle to grave welfare. As a bonus, this changes the entire demographics of America- with foreigners on welfare out-voting American citizens.

Worst of all is hyper-inflation. All communist dictators want to steal the people’s money and make them slaves, dependent on government. But with massive hyper-inflation they don’t even need to raise taxes. Inflation is a horrific invisible tax.

Throw in the purposeful destruction of the energy industry, supply chain dysfunction, and vaccine mandates that cost middle class Americans their jobs, and have made many Americans too sick to fight back, and soon we’re guaranteed to see massive food shortages, mass starvation, food riots and a breakdown of society. In the middle of all this, they want to take our guns away.

This is TREASON. Biden and his handlers are radical communist traitors. They are domestic terrorists and suicide bombers. It’s time to take the gloves off. These people want us banned, censored, silenced, bankrupt, stripped of all property, stripped of all guns, imprisoned for our political beliefs, or dead. You can’t compromise with people who want you silenced or dead.

But the first step is to admit, THIS IS TREASON.