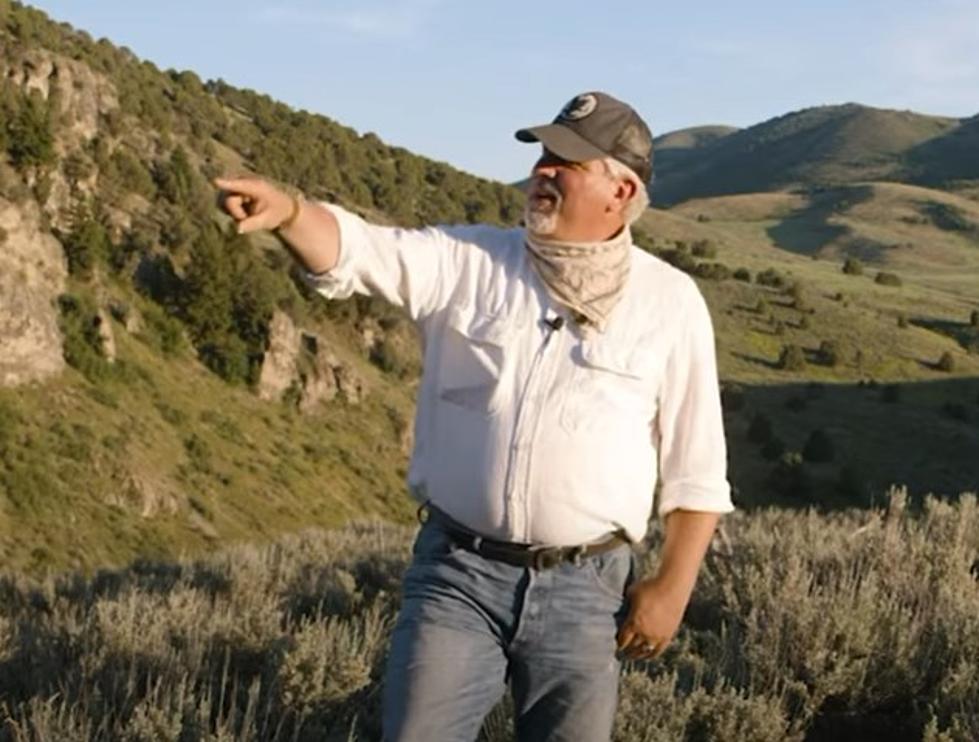 A national political figure rarely comments about an Idaho Republican Gubernatorial primary. However, the 2022 Republican race for Idaho’s top spot has caught the attention of the national media.

Mr. Beck is a homeowner in Idaho and spends considerable time on his national radio show, streaming service, The Blaze, and other outlets describing how much he enjoys the Idaho way of life. The talk show host recently met with state legislators during the legislative session, warning them about the great reset and other issues.

During his time in Boise, Mr. Beck did get a chance to meet with Governor Brad Little. The talk host recently shared his stinging comments on Idaho’s governor to his national audience. In a video released by the Ed Humphrys for Governor Campaign, Mr. Beck opens up on Governor Little.

“In my opinion, Brad Little, the governor of Idaho who is running again, is absolutely a waste of a chair. This is the type of politician that we just don’t need, in my opinion. Idaho, you do what you do.”

Mr. Beck has interviewed Ed Humphreys and Lieutenant Governor Janice McGeachin on his program. He told his cohosts that he predicts Governor Little will not win the primary. Mr. Beck has made several predictions in the past that were highly criticized. On the other hand, those predictions turned out to be correct. Do you agree with his assessment of the governor’s race? 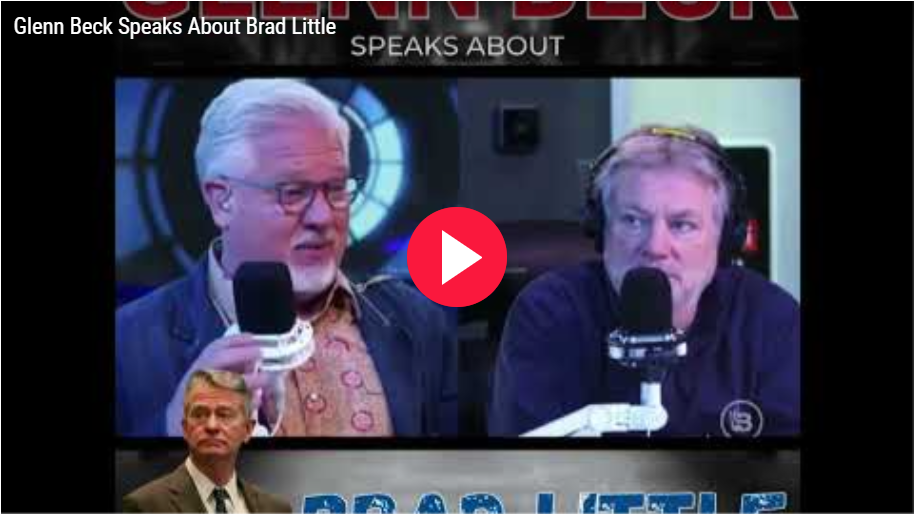