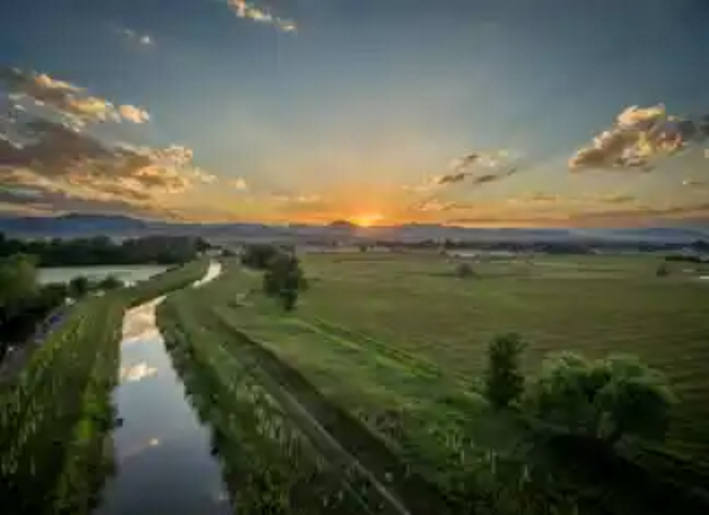 In a 5–4 decision, the U.S. Supreme Court reinstated the Trump-era Section 401 Certification Rule for the Clean Water Act. California tried to end 401 and that would have caused serious harm to a number of states.

The decision granted an emergency stay. It was in response to an application filed on March 21 by a group of states and energy industry associations. The filing was against an October decision from the Northern District of California to restore the clean water rule.

In their application, the group stated that they would “suffer irreparable harm” as a result of the rule remaining in place.

Section 401 has been utilized to block natural gas pipelines and other projects.

“This court’s immediate review is necessary because EPA [Environmental Protection Agency] is likely to finish its new rulemaking before a full appeal can be briefed and decided,” the application reads.

THE CHECKERED HISTORY OF THE WATER RULE

The water rule was a massive land grab that went under the misnomer clean water rule. Under this rule, Barack Obama gave himself power over all small waterways. Waterways then included ponds, streams, wetlands, et al via his unelected bureaucrats in the EPA. The government added some exceptions like artificial ponds but it alone had the power to exempt or not exempt.

They Defined Water As Almost Anything, Even Puddles

The leftists changed the definition of water in an effort to get around a SCOTUS decision and pass this rule.

Conceivably, any water under their definition could even include ditches and puddles on private property.

The leftist unelected EPA regulators under Obama falsely claimed that the Supreme Court’s definition had been too vague. They essentially neutralized our third Branch of government.