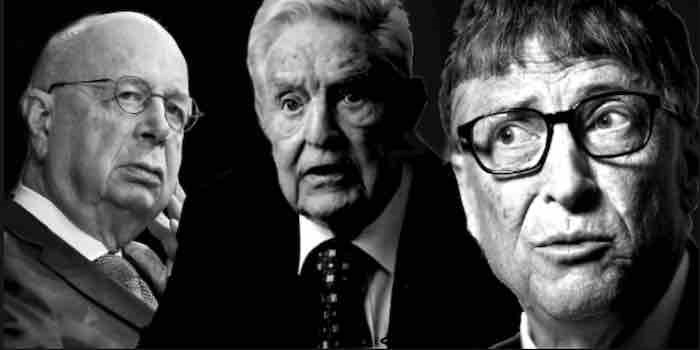 “Turn off your TV and they lose, because nobody, nobody wants what these Globalists are selling anymore”

Thanks to Matt, the masses can clearly see who the self-appointed Great Reset Meisters truly are— just by moving the cameras up close to them.

You are their best camera, Mr. Matt!

Let’s all take a gander, close up, at their Rogue’s Gallery pictures. George Soros is 91 years old, looking 191 years old! In his latest video he even sounds 191 years old in a feeble old man’s voice.(30:41 minute mark of video)

Great Reset Creator Klaus Schwab is 83 going on a century.

Schwab is not only past his prime, but incredibly stupid. 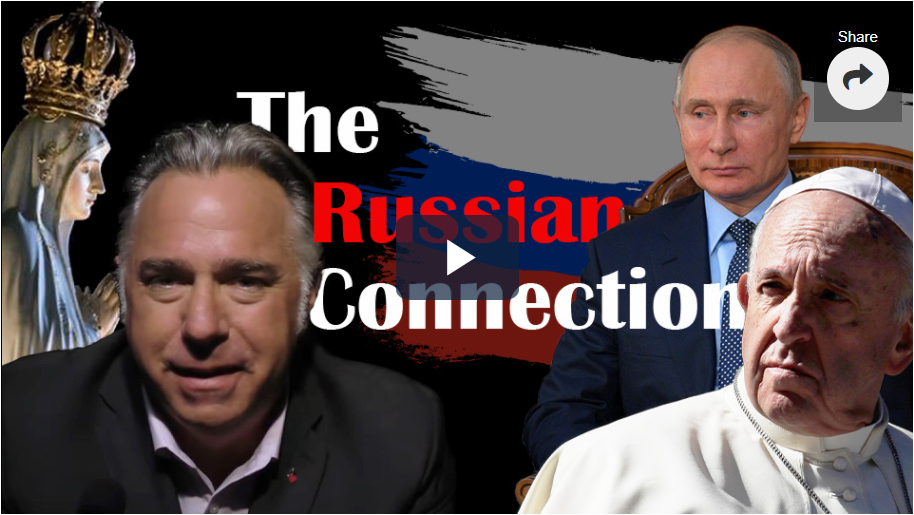 He must be to have made the likes of Canadian Prime Minister Justin Trudeau his first ‘young acolyte’ who turned over the nation he was elected to serve to the control of the destructive Great Reset.

First time out, Trudeau got roundly roasted by a majority of MEPs in the 705- member strong European Union.

“European Parliamentarian: This is a dictatorship of the worst Kind. (Remnant Underground TV Transcript)

“Do you know what?  Most people feel that way about the insufferable Justin Trudeau.

“Most people feel that way about Joe Biden, Macron and the rest of these people, you know.”

“…Turn off your TV and they lose, because nobody, nobody wants what these Globalists are selling anymore.”

The Great Reset, Mr. Schwab was over before it even started

In other words, there’s no need to run from these doddering old men anymore because there’s no way for them to catch up with the masses.

Each of them cavalierly fell into line behind Bill Gates’ discredited depopulation schemes.

Matt sees these latest events as a sign from God to keep hope alive:

“All of which is a sign from God to keep hope alive.  This war is winnable .  All we need to do is stay focused, don’t let them divide the clans. (Remnant Underground TV Transcript)

“So don’t lose hope, friends. This is the parting message tonight, …all this chaos all this crazy going on, all this darkest, all this scary.

“Everything is still okay, God is in His Heaven.  All is right in the world, ultimately.

“Turn off your TV and they lose, because nobody, nobody wants what these Globalists are selling anymore.

“You just saw the EU railing against it.  They don’t want it. Nobody wants it. You see.

“It hurts nations, it breaks families, it closes churches, it makes children sick, it slaughters babies in wombs. it has no future.”

The Great Reset, Mr. Schwab was over before it even started.

Sunk like the Titanic, but with no life boats in sight.

No need at all for the masses to run from these visibly doddering old men.