This Is the Very Definition of Evil 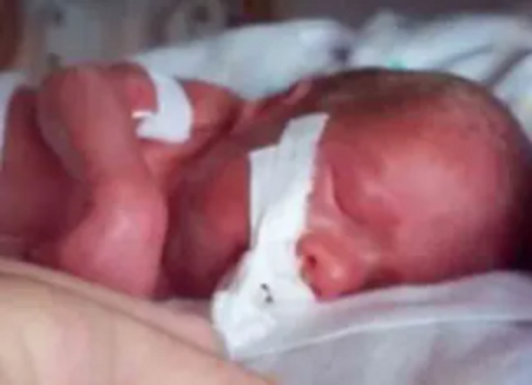 This Is the Very Definition of Evil

When you admit you’re a Democrat, consider what you’re supporting. Democrats want systemic racism in the form of CRT, they bully and threaten parents and everyone who opposes them, they have corrupted every government agency, the media, and corporations, they are positioning themselves to control every state government and force all governance into the Swamp in DC, they’ve opened our borders to destroy sovereignty, citizenship, and identity, Democrats are ruining the economy, and so much more.

But, one of the worst things they are doing, aside from destroying our freedoms, is to kill babies for any reason to the moment of birth. It is a complete disregard for the value of human life. Coonman Northam, the former governor of Virginia, believes in post-birth abortion, and some Planned Parenthood advocates also believe in it. Zeke Emanuel, a former Obama adviser, believes in it and puts little value on the lives of the very young and elderly (complete lives system).

If you want to define evil, define it as murdering a fully developed baby, just moments from birth.

There are rare reasons to abort a baby but this isn’t about care. It’s about killing babies for any reason. Abortions can be more dangerous than just giving birth. 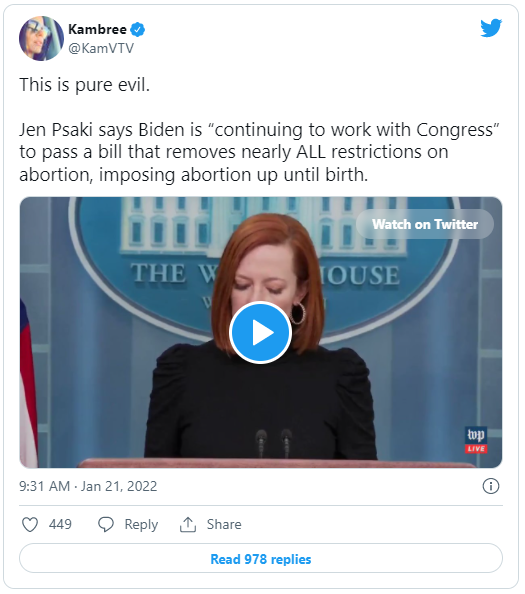