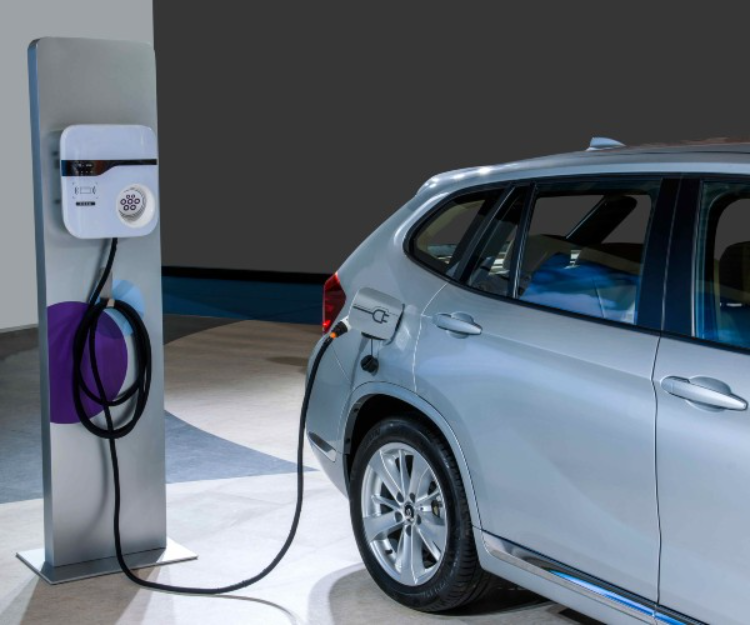 The purpose of this push is to foist electric vehicles (EVs) on legitimately reluctant free-market consumers and already overburdened power grids.

EPA’s latest de facto EV mandate proposes to require the current 3% of those magical “free energy” plug-ins to make up 17% of the market by 2026.

This is to be accomplished by increasing average fleet-wide vehicle production to 55 miles per gallon by that time; that’s up from 43 mpg agreed by the Trump administration, and 40 mpg during the previous 2021 model year.

Any claims of environmental or economic benefits, much less practical consumer EV advantages, are electrifyingly unplugged from practical realities.

For starters, EPA’s fuel efficiency regulatory overreach is premised on a mythical notion that such “net-zero” greenhouse emission goals will somehow end billions of years of climate change.

This global salvation is somehow to be accomplished by switching over from the 85% of reliable world energy that comes from fossil sources by increasing from the 3% of seasonal and weather dependent wind and solar systems we buy from China (which meanwhile is building the equivalent of one new coal-fired plant weekly).

Then also factor in an estimated $300 billion needed for new power lines over the next decade to carry that “green” wind and solar energy over long distances, along with associated environmental impacts and local resident objections regarding government eminent domain abuses and negative effects on property values.

Adding economic farce to environmental fantasy, the new EPA rules claim to save U.S. drivers between $210 billion and $420 billion in fuel costs through 2050 based on “government estimates of future fuel prices,” purportedly saving about $1,000 over the lifetime of their vehicle from model year 2026 despite higher vehicle prices.

For now, most auto manufacturers are losing about $10,000 to $12,000 more on average for EVs over gas-powered cars, which they compensate for by charging more for the internal combustion trucks and SUVs that the vast majority of Americans still prefer.

According to the Kelley Blue Book, the present average EV cost of $51,532 is more than $11,000 higher than a full-sized gas-powered car, and nearly $30,000 more than the average compact car.

The National Bureau of Economic Research estimates that EV drivers not only pay more, but also put about half as many miles on their cars as the average driver.

The research suggests EVs’ limited range along with prolonged and limited recharging options have resulted in their use as secondary, not primary household vehicles.

Global demand for essential rare-earth battery minerals is also driving up EV production costs, with nickel which is a primary component of lithium-ion cathodes having nearly doubled over the past five years from $10,336 per metric ton in Aug. 2016 to $19,141 in Aug. 2021.

Incidentally, China controls 85% of the global rare-earth supply needed for those EV batteries.

And it’s not as if America doesn’t have rare-earth minerals of our own … we have plenty.

The problem is that environmental activists don’t want us to mine them, and the Biden administration is considering a 20-year delay of new rare earth mining operations in northern Minnesota.

Like, for example, President Biden capping off the Keystone XL pipeline from Canada and drilling permits in the Arctic National Wildlife Refuge (ANWR), while simultaneously giving President Vladimir Putin a pass to complete Russia’s Nord Stream 2 pipeline under the Baltic to sell natural gas to Europe that we could have provided…then begging OPEC (Organization of the Petroleum Exporting Countries) to pump more oil to reduce politically painful gasoline prices.

Those rosy EPA economic cost-benefit estimates also tend to overlook the fundamental reality that most of the energy needed to recharge those EVs at night and when the wind isn’t blowing will come from already skyrocketing global coal and natural gas power plant sources with no thanks to the Biden administration’s war on abundant fossil fuels.

Expect this grim fuel shortage and price escalation to manifest especially chilling consequences of an expected 30% spike in home heating costs this winter.

Nevertheless, according to EPA Administrator Michael Regan, a transformational EV economic benefit marvel is achievable because auto makers are making “public commitments to build these vehicles in the future,” and the new “standards have been calibrated to align with and support those investments.”

According to a joint statement issued by BMW, Ford, Honda, Volkswagen, and Volvo, “We support the Administration’s goal of reaching an electric vehicle future.”

Then the clincher: “[But] bold action from our partners in the federal government is crucial to build consumer demand for electric vehicles.”

Ford, GM and Stellantis (the former Fiat Chrysler), further clarified that their compliance will need a “full suite” of EV subsidies, including “purchase incentives, a comprehensive charging network of sufficient density to support the millions of vehicles these targets represent, investments in R&D, and incentives to expand the electric vehicle manufacturing and supply chains in the United States.”

The Alliance for Automotive Innovation, the lobbying group for automakers and suppliers, agreed, arguing that it would be difficult to achieve the higher fuel standards without federal support to help the industry transition to electric vehicles.

Those manufacturers will face an even more daunting compliance circumstances once they hit a 200,000-vehicle per company cap on a present $7,500 consumer EV tax credit.

In summary, there’s nothing fundamentally wrong with EV plug-ins if you can afford them, if they fit your relatively limited range driving needs, and if you either don’t rely on them as your only vehicle or imagine you can count on a reliable, weather independent, recharging sources.

However, don’t be deluded to possibly imagine that buying one will in any way benefit either the planet or your household budget account.

Make no mistake that forcing taxpayers to subsidize such purchases — plus force auto companies to pass along costs for EVs they sell at a loss in higher prices for the petroleum fueled version we may prefer — is merely a costly shell game for most of us who wind up paying more.

Instead, it’s time to un-plug from “government knows best” hype, and put consumers, rather than clueless option-limiting bureaucrats, back in our nation’s free market driver seats.