The Director of the National Economic Council, Brian Deese defended the economic policies that are seriously damaging our economy.

He tried to claim that they are creating jobs when it’s simply people going back to work. Deese dealt with inflation by saying, how great it is that we have a “decrease in the rate of price increases.”

Notice it isn’t a decrease, it’s a decrease in the rate, if it’s even true.

We have the best unemployment rate in forty years and household income is going up.

Deese also claimed that prices for groceries are not higher and gas prices and heating costs are lower. Isn’t that great? And you thought we had economic problems.

He tried to claim it’s a global phenomenon as if their policies didn’t cause this.

Then the really terrible news came. The White House will build on their “successes” which only exist in their imagination. They intend to get involved in supply chains, pricing (federal price controls), distribution, and providing relief to urban areas (more reparations at the expense of the suburbs).

They’re going to use the framework of the Build Back Socialist bill despite it not passing.

If the White House gets involved, they will destroy us — faster.

Journalists made it clear they want the White House involved.

Watch Deese um um um through the speech because he’s making it up as he goes along: 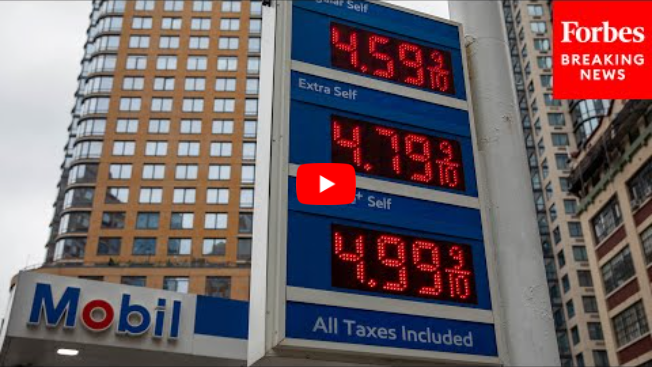