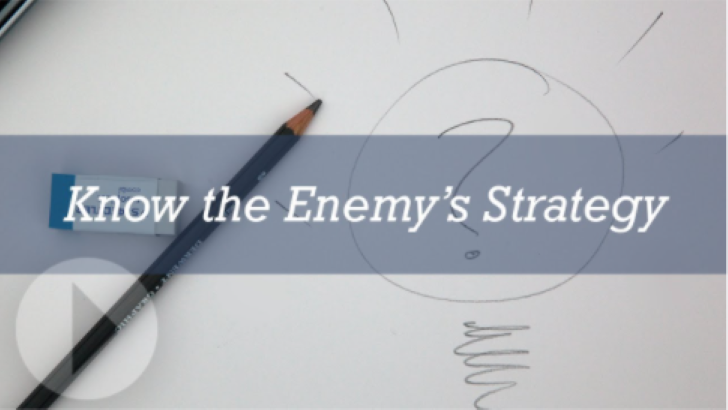 Similar to Germans infiltrating American lines during WWII, private property owners are being targeted with renewed tactics to manipulate and bribe them into accepting and practicing conservation goals outlined in the current administration’s non-authorized 30×30 plan.  In fact, behind the scenes groups have been working on this for some time.  As a Republic, we have a form of government where elected officials are responsible and accountable to listen to the constituents who elected them.  It is time to stop the government infiltration by these groups, bring elected officials back into line, and use our Republic to incapacitate these new tactics.

For several years non-governmental organizations (NGOs) have recognized their failings in trying to flaunt their elite intelligence onto the masses, instead alienating them.  The new tactic is “listening” to landowners, to engage them to join hands.  In this report one such failure is discussed by blaming the “crazy people” for protecting their community, then deciding new messaging was needed by using people the community “trusts” to deliver the message.  The hidden agenda doesn’t change however.  With 30×30 the objective is to now “Honor Private Property Rights,” Support the Voluntary Stewardship Efforts of Private Landowners,” and “Support Locally Led and Locally Designed Conservation Efforts.”

The Property and Environment Research Center (PERC) is a free market environmentalism think tank with the absurd notion that it will protect property rights while working with governments and NGOs on policy.  Hmmm, isn’t protection of property rights in the Constitution and by law?  What it really means is that they are targeting private property owners to engage, that is manipulate, bribe and in some cases threaten, to buy into their ludicrous plan for those owners to conserve their own land.  As always, there will be an economic cost to either the property owner or the taxpayer.  This ruse is really a manipulated variation on conservation easements that stop land development in perpetuity while expanding the opportunity for the wealthy to make money.

But, let’s get down to the dirt.  PERC and other NGOs developed a way in which to “listen” and empathize with private land owners, one such case was in Wyoming.  The focus has shifted from safety issues to an “opportunity” issue for “conserving” beloved wildlife and land.  In gaining that trust and acceptance, the perpetrators then have the opportunity to present their “free market” solutions.  In reality, this is all a devised scam to engage land owners into the America the Beautiful 30×30 plan, expanding land protection to 30% by 2030.  The addition of private property to this conservation total is the goal, while also stopping any development and landowners in migration corridors are a particular target.

Right now Paradise Valley in Montana is the target but it is a framework that could certainly be used in Idaho.  After citizens were carefully surveyed several recommendations were crafted for new messaging and buy-in tactics.

For hunters, there are also some “tools” that will help conservation, how is unclear.  Transferable landowner hunting tags somehow helps conservation but there are catches.  Landowners would be required to steward their land in a certain way to qualify for permits with those property conditions tied to the number of permits given, and the landowner would be required to align with State Wildlife Action Plans (SWAP).  Imagine that, a private property owner managing their land under state program requirements.  No freedom there folks.  Transferable tags “lets landowners tap into the multi-billion-dollar U.S. hunting market”.  One more perk for private land conservation, giving landowners “permit vouchers, retaining authority to sell permits within state agencies.”  Here are all the goodies in a nutshell or the longer version.  This change in Elk tag distribution hasn’t gone over very well in Montana.

In the discussion it is noted that private land owners are typically the best stewards of land and 2/3 of species rely on that habitat but the focus should be on how land is managed on a large scale, that is no recognition of jurisdictional boundaries.  In one haughty opinion, if this land isn’t counted towards conservation it “will lead to working lands not working”.  Do these people even listen to themselves?

At least there was some honesty, it was acknowledged that there is concern that without conservation on private land there will be “more development and fragmentation”.  This is the strongest clue that these proposed conservation “tools” include some restricted use in perpetuity, similar to a conservation easement.  Property owners must be lead to believe this is an opportunity and connect the environment with economics.  A broad portfolio of “tools” are needed to entice landowners to participate such as habitat leasing, state tax benefits, and using state SWAP plans for species of greatest conservation need on private land.

Ms. Scarlett spoke to investments in the carbon market, conserving land for sequestration, and working with investors for improved water quality.  This coming from a woman who works for an outfit that buys land to forever put into non-use or sell to the government.

Mr. Yablonski noted they want to “make sure landowners keep doing what they are doing” and “prevent land being switched over to development”.  Ahh, there it is, the truth.  So again another clue that landowners engaging in this conservation ruse would lose rights to development.  And in his opinion, NGOs should be allowed to bid on oil & gas leasing, not currently allowed, to prevent extraction of any resources and “they have the money to do that”.

However, there were several compelling statements in this video.  Mr. Yablonski pronounced that private land put into conservation “will be key to making 30×30 a success” and “how those land owners are approached will be a huge deal”.  Ms. Scarlett boldly stated “We can design the conservation future.”  Mr. O’Mara identified the need to “get the next generation on board…as the baby boomers are dying out”, and this is a “regional canvas” of land for conservation, again ignoring jurisdictional boundaries.  He then admitted that the NWF was “involved in the discussions” on 30×30. 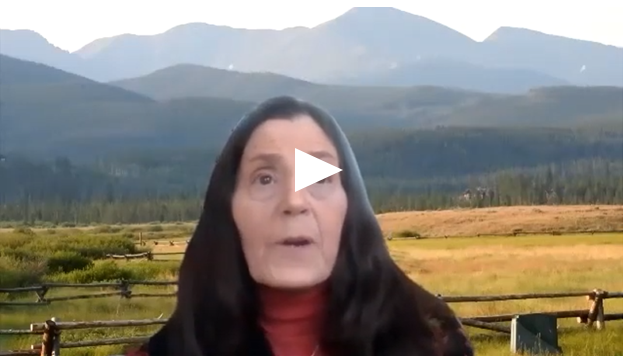 The NWF is a member of the International Union for Conservation of Nature which also has the 30×30 plan.  Maybe it is the IUCN playbook being used for this scam.

Currently there is no policy on these objectives as PERC is a think tank that sits back and creates these scams; however, a policy wouldn’t be needed for these groups to take action on some of the recommendations.  For landowners with large acreages this will be an incremental loss of land for development and use, potentially putting areas in Idaho perpetual state of conservation.  Since these groups are unable to take land for migration corridors and other protections, it will be accomplished through private land ownership.

The working group recommendation will be with private land owners only.  But never believe that as partners, the government isn’t actively working with NGOs and promoting their objectives.  Being pulled into government plans is also another mechanism by which property rights will essentially be run by the government as in the case of SWAP.

However, do form a working group of citizens, who live in the county.  Create your own development plans for your area and what citizens want for these issues.  Develop relationships with both county commissioners and council members, they are accountable to you, not NGOs or the state government.  If these elected officials reject citizen input, start a campaign to remove them and find candidates who understand their responsibility to those who elected them.  Do not engage with any surveys or enticements with economic goodies.      Develop relationships with your state representatives and keep an eye on these issues possibly coming up for legislation.  Let your representative know that all of these objectives are opposed.

The bottom line is that Idaho citizens have always been the best stewards and experts over their land and wildlife, and will continue to do so because of their love of both.  Yet these outsiders think they have to intervene in this expertise and change it into a money making scheme with strings attached.  Property owners can share between themselves what they are doing for wildlife without any outside perks or requirements.  Keep them out, let them know they will be opposed, and that their guidance and schemes are not wanted.

Other videos by PERC can be found here.