Australia Continues to Build ‘Quarantine’ Camps for Thousands of People 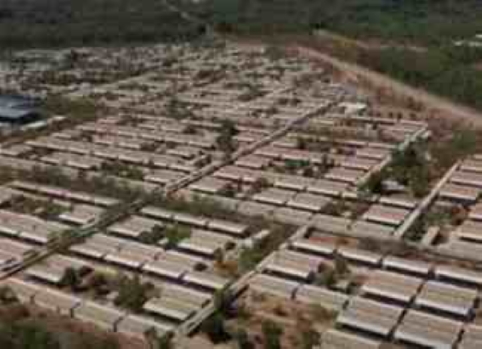 The quarantine camp near the northern Australian city of Darwin. (Photo: Screenshot Youtube)

Australia Continues to Build ‘Quarantine’ Camps for Thousands of People

Why is Australia building so-called quarantine camps throughout the country? They obviously plan to use them and force people into them. Do they know something we don’t know?

In less than a year, Australia has gone from a free nation to a police state. There is a media lockdown on the nation right now but the camps continue to pop up

In the Australian province of Queensland, large quarantine camps are being built in which thousands of people can be “accommodated,” according to German Business News.

The quarantine camp near the northern Australian city of Darwin. (Photo: Screenshot Youtube)

These are massive CCP-style encroachments on the civil liberties of citizens. The officials say they’re justified by the fight against the coronavirus.

It’s extremely worrying and has been for some time.

In addition to all sorts of curfews, vaccinations, and police operations against demonstrators, special camps are now being built in which hundreds of citizens can be “quartered” and regularly tested.

As ABC News Australia reports, two facilities are being built in the state of Queensland, each of which can “accommodate” hundreds of citizens. 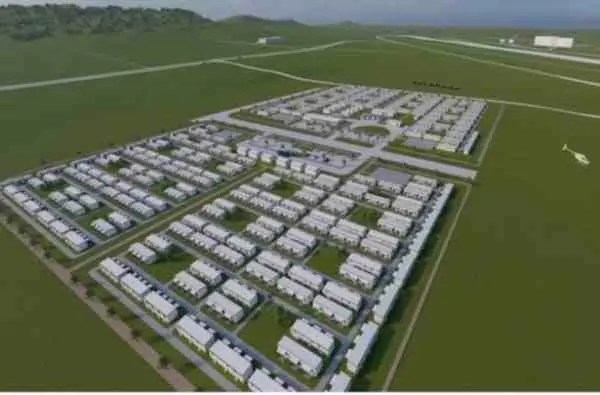 One of these camps is being built by an Australian businessman next to the airport he owns in the town of Toowoomba. The facilities can accommodate up to 1,000 people. Currently, the facility is intended to serve as a quarantine site for those Australians returning from “Covid hotspots”. Particularly noteworthy: police and security services are also quartered on the site.

The Queensland government is also building a facility near Brisbane Airport that can also accommodate 1,000’s of citizens. Queensland Deputy Prime Minister Steven Miles justified the construction of the camp with the delta variant of the coronavirus and by the fact that people would have “no access to vaccinations”. “We expect that there will continue to be an ongoing need for quarantine facilities,” Miles said.

According to the ABC News report, there is another huge quarantine camp in the town of Howard Sprnigs near Darwin.

The delta variant has been shown to be much less dangerous than previous variants of the Covid virus. Even ABC News reports in its broadcast that no new infection was reported in the entire state of Queensland on the said day of the broadcast. However, “traces” of the delta virus have been found in the “wastewater”.

This is what the Chinese Communists have been doing in China – building camps. The US now has one in Washington State.

Draconian overreach is now throughout Europe. The heads of state no longer fear the people. 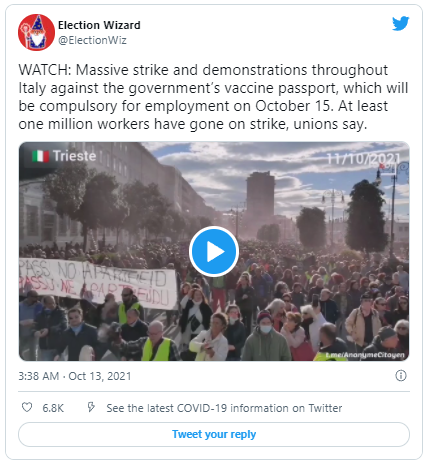 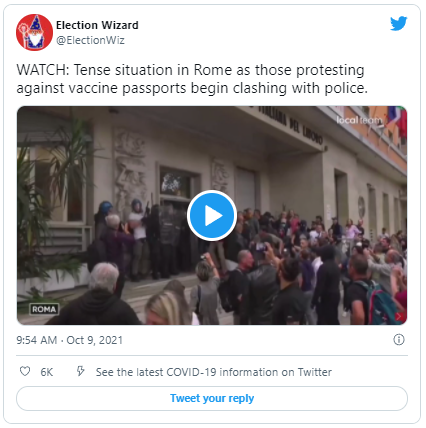 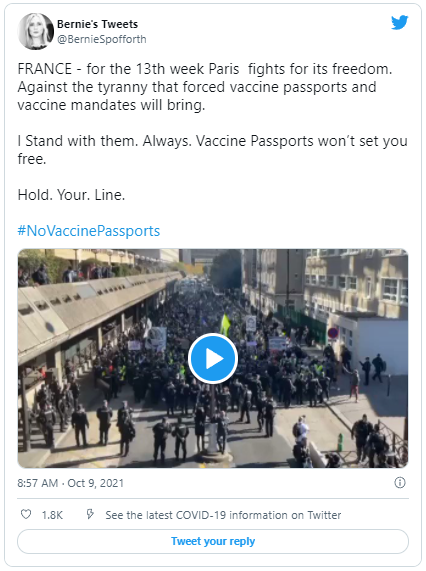