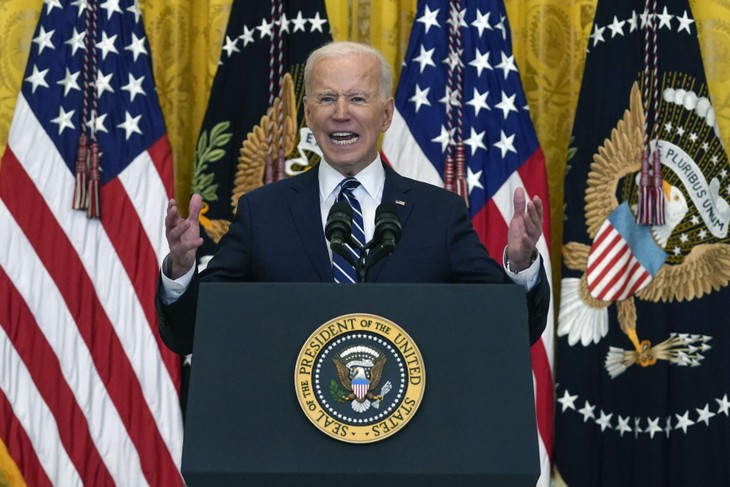 President Joe Biden speaks during a news conference in the East Room of the White House, Thursday, March 25, 2021, in Washington. (AP Photo/Evan Vucci)

The Biden Department of Education has quietly proposed a new rule prioritizing the use of federal tax dollars for K-12 schools that replace traditional education with “culturally responsive teaching and learning” – more commonly referred to as critical race theory. This is the most significant move by the federal government to redefine the nature of state-funded public schools in U.S. history. 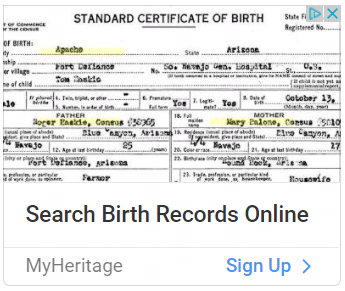 Although the current effort to push public schools receiving federal funding to adopt a detailed indoctrination agenda may feel new and overwhelming for parents, the truth is that the Biden attempt is simply the last phase in a decades-long effort to control local schools and press the progressive agenda on our children. With the power of taxpayer-funded purse strings, the federal government sends a message to public schools that if they want financial aid they must “teach” critical race theory and prioritize its ideologically anti-American, anti-traditional agenda over traditional education.

Under Obama, public schools were thrust into the controversial world of Common Core, a series of federal mandates that included “awareness education” involving a progressive view of race, gender, and so-called “equity” (not to be confused with “equality”).

Under Biden, a far more aggressive level of federal control over our nation’s K-12 classrooms will replace history (and objective truth) with identity politics and a warped view of American civics and institutions. In many cases, teachers are told to hide the racially divisive curriculum from parents. In others, students are encouraged to report the words and views of their parents and caretakers as examples of institutional racism. The initial goal is the indoctrination of young minds, but the long view is to aggregate power behind an alien political worldview that fed the dehumanizing machines of the Soviet Union and communist China.

At its core, critical race theory is the false idea that the United States is a fundamentally racist country and that all of our nation’s institutions – the law, culture, business, economy, education – are designed to maintain white supremacy. Politicians and pundits market critical race theory as inclusive teaching, one that promotes understanding and tolerance. When the truth is exposed, they try to repackage it in a series of euphemisms, including anti-racism, equity, or culturally responsive teaching. But the “scholars,” like Ibram X. Kendi and the 1619 Project behind the related anti-racist rhetoric proposed in the rule – the true believers – admit the truth.

Critical race theory curriculum tells students that they fall into one of two categories – the oppressed or the oppressor – based solely on the color of their skin. It tells students that if they are white then they are privileged and racist, and makes them affirm this ideology through classroom discussion and assignments. Some school districts take it even a step further and physically segregate students based on their race for lessons, reducing them to nothing more than a set of racial stereotypes.

This is not healthy. It erases decades of progress. And it pits our children against each other, teaching them to hate one another. Parents must stay alert because this week’s proposed rule is just the beginning. Senate and House Democrats have already introduced bills, including the Civics Secures Democracy Act, which would require schools to promote critical race theory in exchange for more federal money.

The go-for-broke approach of the Biden administration to upend bulwarks of the American constitutional republic, from Supreme Court-packing to open borders to emptying the public treasury to ensuring federal control of elections, reveals the true agenda: the consolidation of power. And nowhere can this be seen more clearly than in its drive to replace history, reading, and writing with noxious doctrine designed to replace both parental control and constitutional rule of law.

Kimberly Hermann is General Counsel for Southeastern Legal Foundation, an Atlanta-based constitutional public interest law firm and policy center. Kim is committed to promoting individual liberty, the rule of law, and accountability in government. She advances these principles through litigation in federal and state trial and appellate courts.