100 Days in Session for the Legislature 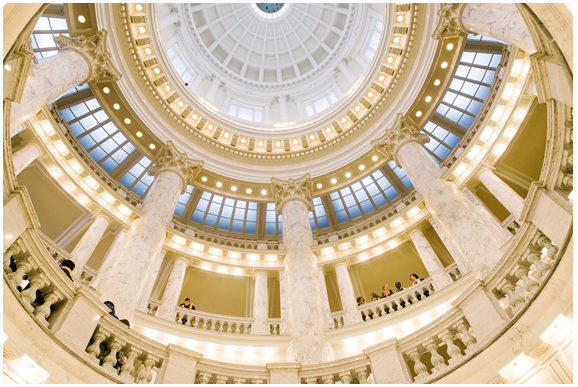 April 20 marked the 100th day of the 2021 Idaho Legislative Session which includes the two-week recess from March 22nd through April 5th which was requested by the House of Representatives. We are currently in the third longest session in Idaho History and headed towards the record-holding 118th day mark. It is very uncommon that the legislature would continue for this long but this year has seen many large bills and important topics. With COVID-19, infrastructure needs, and budgets, the Idaho Legislature is working hard to address Idahoan’s concerns before the end of the session.

Legislators have been working diligently to ensure the people’s work gets done this session. As of April 21, 591 bills have been printed and heard in committees and on the chamber floors. Of those 591 bills, 266 have been signed into law by the Governor. In addition to bills which modernize and improve Idaho code, lawmakers have worked to improve Idaho’s education system, develop statewide budgets, and protect Idahoan’s constitutional freedoms.

The Governor signed Senate Bill 1110 into law on Monday, a bill which significantly changes Idaho’s ballot initiative process.  The previous rules required the collection of signatures from 6% of registered voters in eighteen legislative districts and a total number of signatures equal to 6% of all registered voters in Idaho before an initiative could reach the ballot. SB1110 aims to increase representation and inclusivity in the initiative process by requiring the collection of 6% of registered voters’ signatures from each of Idaho’s thirty-five legislative districts. The statewide signature requirement was removed as well. Therefore, proponents do not expect the total number of collected signatures needed for a successful ballot initiative to increase. 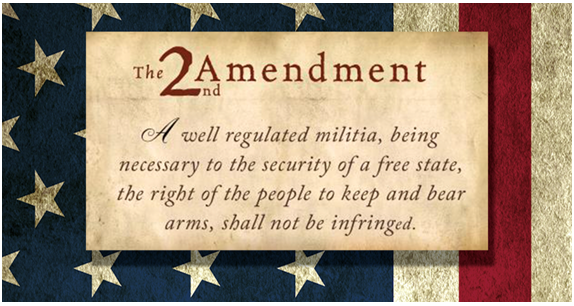 Legislators took additional steps to strengthen Idahoans’ 2nd Amendment rights on Tuesday the 20th through Senate Bill 1205. Also known as the Idaho Firearm and Firearm Accessories and Components Protection Act, the bill responds to recent federal executive orders on gun control by prohibiting enforcement or support for these federal orders from Idaho’s government entities. Senators passed SB1205 with a vote of 28-7-0. It was subsequently introduced to the House and referred to the House State Affairs Committee. 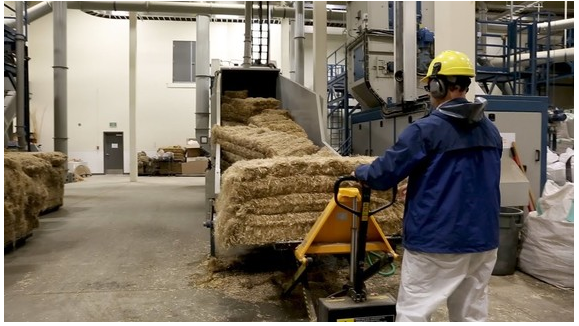 Several important bills relating to Idaho’s education institutions made progress this week. House Bill 372 reached the House Third Reading Calendar on Monday, April 19 after being introduced on April 16th. The bill provides the Department of Education’s appropriations for Fiscal Year 2022 and a supplemental appropriation for Fiscal Year 2021. The latter includes federal COVID-19 relief funds for the state’s schools and state assistance for schools’ implementation of Pandemic-EBT child nutrition benefits.

The House additionally passed Senate Bill 1006, also known as the Idaho Literacy Achievement and Accountability Act. This legislation consolidates current statutory requirements for literacy intervention and updates provisions in alignment with goals to have Idaho’s students reading at grade level by the end of Grade 3. SB1006 is now awaiting the Governor’s consideration, as is Senate Bill 1043. This privacy-focused bill allows student hearings on subjects like expulsions or denial of enrollment to be held behind closed doors in a school board’s executive session. Such issues are currently discussed in public school board meetings, which are subject to Idaho’s open meeting law rules, leaving open the possibility that private, sensitive information about minors can be disclosed.

Last week, Idaho became the 50th state to legalize industrial hemp production and transportation when Governor Little signed House Bill 126. The legislation allows production, processing, research, and transportation of industrial hemp provided that THC content in the hemp does not exceed 0.3%. Importantly, the bill does not allow hemp products containing any amount of THC to be sold to Idaho consumers.

Clarification and revision of the powers held by the director of the Department of Health and Welfare were enacted on Wednesday, April 21 through Senate Bill 1139. The legislation uses lessons learned from the COVID-19 pandemic to clarify the director’s responsibilities and authority relating to isolation, quarantine, and restricted access orders. It also addresses the definitions of “quarantine,” “isolation,” “biological agent,” “chemical agent,” “medically unknown symptoms,” and “restricted access.” A court review mechanism for those who believe they are being unjustly affected by a director’s order is additionally implemented.

On Wednesday, April 21, Idaho Young Republicans (IYR) held a town hall meeting on the House floor. IYR consists of individuals ranging from 18-40 years of age. IYR is a grassroots movement promoting the development of young conservative voices that energetically and effectively support Republican candidates and policies. Their Objectives include:

The town hall participants were able to ask direct questions to legislators as well as learn more about the processes required to pass legislation. Representative Greg Chaney, Kevin Andrus, Dustin Manwaring and Senator Mary Souza were given time to speak or answer questions.

S1006: This legislation would further Idaho’s interest and goal of having every student reading at grade level by the end of grade 3 by aligning administrative rules and laws with the Education Task Force recommendations. The bill passed the Senate with a vote of 35-0-0 and the House with a vote of 68-0-2 and was delivered to the Governor for his consideration.

S1009: This bill designates the State Fire Marshal and State Fire Marshal deputies as firefighters under the Public Employee Retirement System and provides them with certain workers compensation benefits that are available to first responders. The bill passed the Senate with a vote of 32-1-2 and the House with a vote of 67-1-2 and was signed by the Governor on March 18. It will become effective July 1, 2021.

S1017: This bill revises definitions involving uniform controlled substances to make technical corrections in order to include synthetic drugs. It also provides corrected terminology and provisions for controlled substances. It clarifies the definitions and identifies the differences of marijuana and CBD that are approved by the United States Food and Drug Administration (FDA). The bill passed the Senate with a vote of 30-3-2 and the House with a vote of 43-27-0 and was signed by the Governor on February 26. It will become effective July 1, 2021.

S1039aaH: This bill would allow school districts to award a Workplace Readiness Diploma to graduates who have completed career technical education programs. Graduates awarded a diploma are then able to demonstrate skills and competencies to future employers.  The bill passed the Senate with a vote of 35-0-0 and the House with a vote of 67-0-3 and was delivered to the Governor for his consideration.

S1110: The purpose of this legislation is to increase voter involvement and inclusivity in the voter initiative/referendum process. This will be accomplished by ensuring signatures are gathered from each of the 35 legislative districts, so every part of Idaho is included in this process. The bill passed the Senate with a vote of 26-9-0 and the House with a vote of 51-18-1 on April 7 and was signed by the Governor on April 17. It became effective the same day.

S1134: The purpose of this legislation is to amend Idaho Code 46-1005A by inserting language allowing for the recovery of federal funds after a Declaration of State Emergency has expired or was terminated. The bill passed the Senate 34-0-1 and the House with a vote of 69-0-1 and was signed by the Governor on April 14. It became effective the same day.

S1139: This legislation clarifies the powers of the Director Health & Welfare in Idaho Code 56-1003 relating to quarantine and isolation rules during a time of emergency. It prohibits healthy people from being required to quarantine.  Additionally, it creates a way to let the courts review an order issued by the Director. The bill passed the Senate with a vote of 33-0-2 and the House with a vote of 65-2-3 and was signed by the Governor on April 20.

S1211: This legislation increases the annual amount transferred from the Idaho Fish and Game Fund to the Wolf Control Fund by $190,000 to reduce the number of wolves in Idaho. Proponents aim to have 15 packs of 150 wolves in the state, while the current estimate is over 1,500 animals. The bill passed the Senate with a vote of 26-7-2 and was introduced in the House.