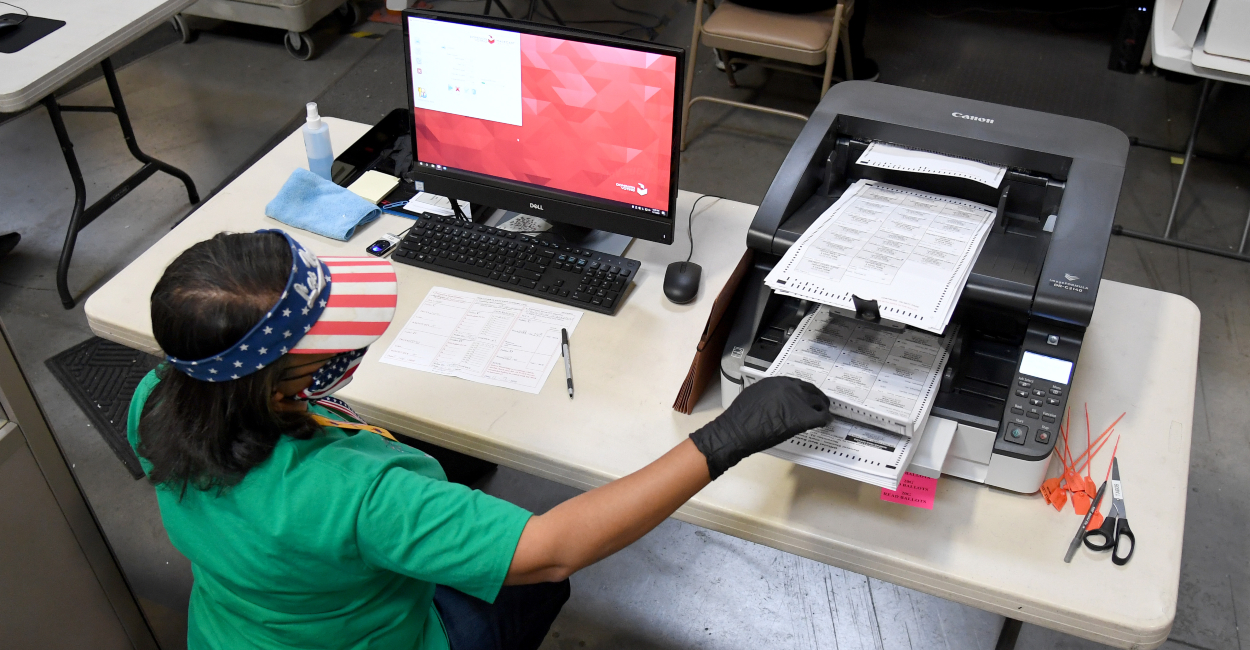 A Nevada mayor is leaving the Democrat Party and becoming Republican, saying his prior party has “embraced a socialist, extremist agenda.”

“Like so many other Nevadans, I registered with the Democratic Party because Democrats seemed to be the party of the working class,” John Lee, mayor of North Las Vegas, writes on his website. “As a dishwasher who joined the Culinary Union, that’s what was—and still is—important to me.”

“But like President Ronald Reagan and President Donald Trump, I’ve seen firsthand how the Democrat Party has changed—radically, and not for the better,” Lee adds.

They’ve embraced a socialist, extremist agenda that is not the party of JFK, or of my parents. Their ideas hurt working-class families, restrict freedom and extinguish opportunity for millions of Americans—particularly working-class minorities who deserve the chance to give their families a better life.

“In the Democratic Party of Nevada, they had an election recently for leadership, and four of the five people were card-carrying members of the Socialist Party,” Lee said in an interview earlier this month with “Fox & Friends.”

Lee, who previously ran as a Democrat, won his most recent election in 2017 with 80.77% of the popular vote in the mayoral race. He announced in March 2017 that he would not run for a third term. North Las Vegas is located in the Mojave Desert and has an estimated population of 251,974, as of 2019. 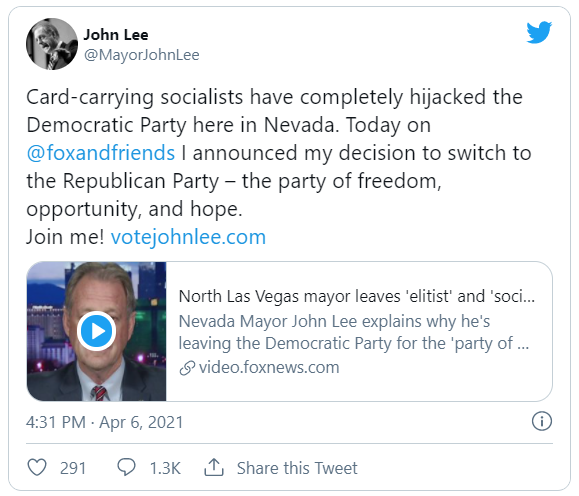 “The working class, or working men and women of this country, and also the small business owners, are not a part of the conversation anymore. It all has to do with the elitists and it has to do with the socialists. That is not the agenda that I have in mind for this country of the future.” the North Las Vegas mayor told “Fox & Friends.”

In a tweet, Lee said he is “proud” to be a Republican. “Our Constitution protects our rights, but today’s Democratic Party is undermining the Constitution—and crushing individual liberty,” Lee tweeted. 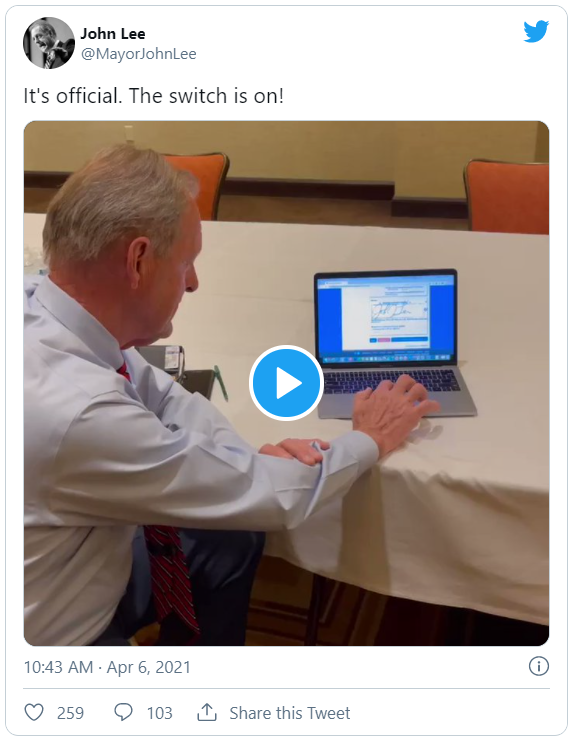 Judith Whitmer, chair of the Nevada State Democratic Party, said that Lee hasn’t been aligned with her party, citing his A+ rating with the National Rifle Association, his votes for Donald Trump, and his pro-life position.

“It’s unfortunate that he feels he needs to invoke our recent statewide leadership elections to justify his disaffiliation with our party, but the fact of the matter is that Mayor Lee finds himself at odds with President [Joe] Biden, Gov. [Steve] Sisolak and all Democrats in Nevada fighting to provide real relief to working people,” Whitmer said in a statement to the Las Vegas Review-Journal.

The Nevada Republican Party tweeted in support of Lee, writing: “Excited to have Mayor Lee join our party! He shares our values in protecting life, defending the 2nd Amendment, and fighting for working families.”

In a letter to his constituents, Lee encouraged others to join him, writing, “I’m not the only former Democrat who feels abandoned by the modern Democrat Party. I know there are countless others who want to make the switch, because it means the difference between hope and despair for their children and grandchildren. And I want them to join me in making that switch.”

Have an opinion about this article? To sound off, please email letters@DailySignal.com and we will consider publishing your remarks in our regular “We Hear You” feature.

The Daily Signal depends on the support of readers like you. Donate now

Steven Hall is a reporting intern for The Daily Signal and a member of the Young Leaders Program at The Heritage Foundation.