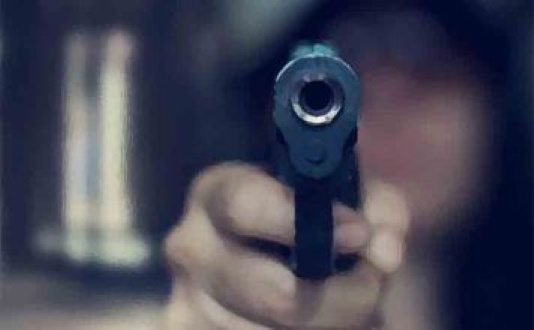 According to a Baltimore convict-turned-activist, the city should PAY killers not to kill to lower city’s murder rate since “shooters want money.”

Tyree Moorehead spent 18 years in prison for second-degree murder and was released in 2012. He now works as an anti-crime activist.

Baltimore has one of the highest murder rates in America at 50 per 100,000. It has only come second to St. Louis, Missouri, for its murder rate in recent years.

Police there say that while they are desperate to reduce numbers, paying criminals is not the answer.

Richmond, California, tested a program in 2016 where cops paid young offenders if they stayed out of trouble.

The approach allegedly worked – the murder rate dropped to the lowest it had been in 30 years.

Perhaps it depends on age and what kinds of crimes they commit. The technique is the old-fashioned conditioning approach — like Pavlov’s dogs.

It wouldn’t work with hardened criminals.

Baltimore police officials do not think it would be effective in their city.

“It could make it easier for people to get their hands on guns because they now have an influx of a different level of cash,” he said.

Shooters don’t just want money. They’re way past that. The idea is idiotic. People shouldn’t be paid for not shooting people. These people are nuts.