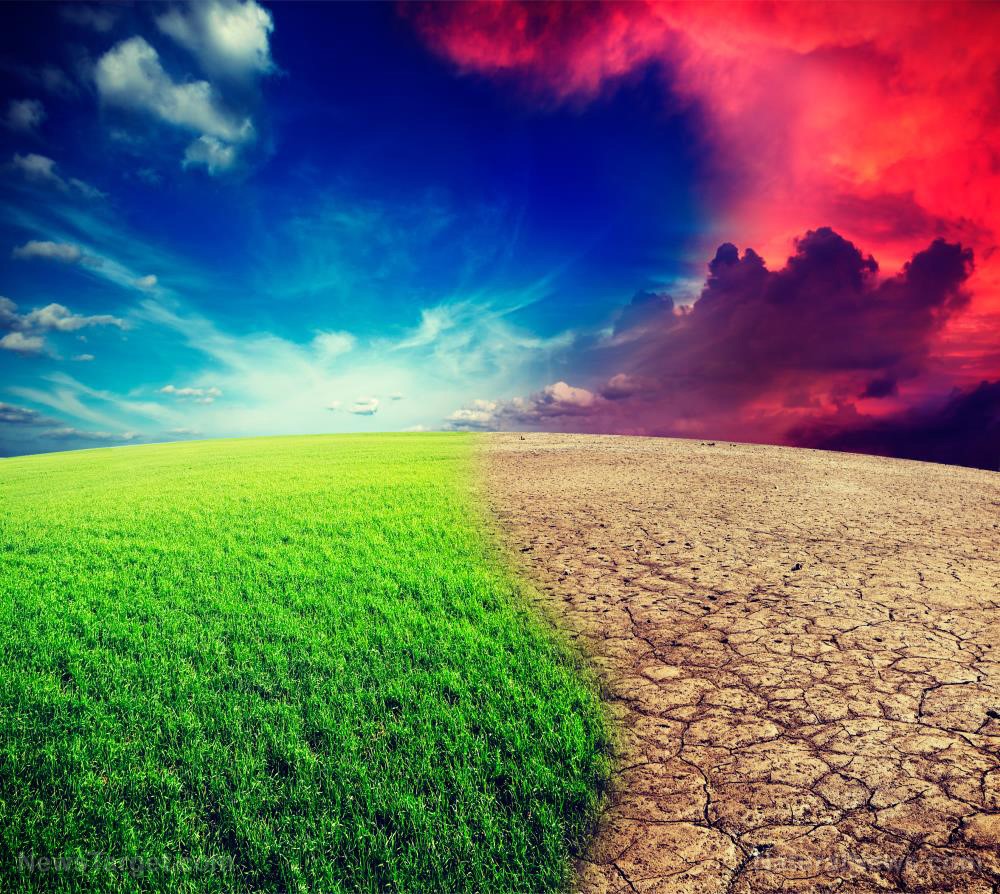 Prepare for a dizzying tour of present-day insanity in today’s Situation Update, which also features me belting out a satire version of Bruce Springsteen’s “Born in the USA,” now titled, “DRUNK in the USA.” Actual lyrics:

Note: No actual pedestrians were harmed in the recording of today’s podcast… unless you count “triggered” liberals.

There’s plenty of good news in today’s podcast, including news from Newton County, Missouri, which has declared itself to be a Second Amendment sanctuary county in opposition to the Biden regime’s unconstitutional gun grab schemes.

We also learn today that sports team-owning Mark Cuban is an anti-American douchebag who needs to be run out of Texas and jettisoned on a raft straight to Cuba itself.

You’ll also hear that I agree with Joe Biden’s effort to shut down the Keystone XL pipeline… sort of, in the sense that I think the energy industry shut cut off all delivery of all forms of energy to Democrat-controlled cities (and then see how that goes for a few days). Since liberals hate energy, we should see how they do without it for a while.

Bill Gates offers a kind of “confession” about global depopulation efforts using engineered bioweapons and his crazy scheme of polluting the skies with sulfur dioxide in order to dim the sun and cause global crop failures. I respond with the idea that maybe we should just launch all members of Congress into low Earth orbit as a way to save both the planet and the Constitution. If only we could find a catapult large enough…

Environmentalists in Sweden have finally come to their senses and now realize that polluting the atmosphere as part of some scheme to stop “climate change” is an insane, dangerous idea. We’ve covered the story here. It’s too little, too late, however, since the Bill Gates depopulation agenda will almost certainly succeed in exterminating six billion human beings in the coming years. That includes the brain dead environmentalists who never had any problem with GMOs, 5G or cancer-causing chemicals in personal care products, by the way.

A U.S. debt collapse is coming, and Biden is trying to start a war with Russia. What else is new?

Get the full details in today’s Situation Update podcast from Brighteon.com: 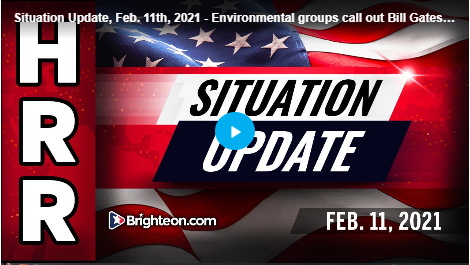