Are we winning? Telecom companies losing ground in their battle to impose 5G 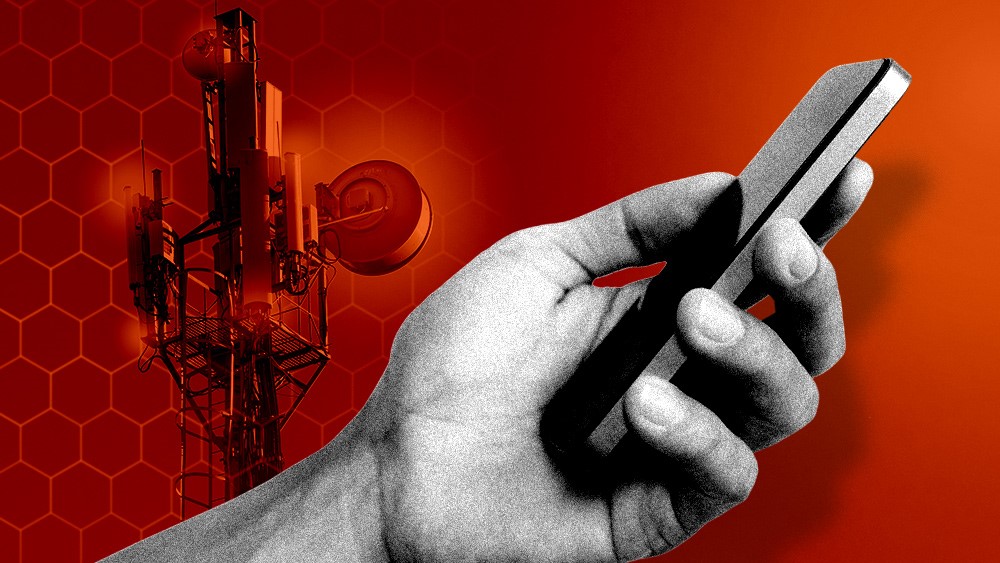 Are we winning? Telecom companies losing ground in their battle to impose 5G

It’s easy to feel powerless when 5G towers are being installed right next to people’s homes, sometimes right outside their bedrooms, putting their families at untold risk from a technology that all signs indicate is very dangerous.

However, there are some promising signs that telecommunication companies may be losing their battle to impose 5G against people’s will, at least in some places.

For example, the Swiss government has appointed a group of experts tasked with probing the risks of introducing 5G. Meanwhile, the Swiss Federation of Doctors urged caution, saying that “as long as there is no scientific proof that raising the radiation limits will not impact health, one must refrain from raising them.”

In France, 60 mayors and other officials have petitioned to halt 5G, with the country’s federal health agency investigating the technology. In Lithuania, cell antennas have been banned on hospitals and kindergartens. The Health Council of the Netherlands has recommended against 26 GHz for 5G on account of a lack of safety data, and 600 Italian municipalities have passed resolutions halting 5G. Israel, meanwhile, has required cell tower setback of 100 meters from homes and schools.

Meanwhile, the European Commission’s Scientific Committee on Health, Environmental and Emerging Risks announced that the lack of compelling evidence informing exposure guidelines for 5G means the possibility of unintended biological consequences cannot be ruled out.

Taiwan’s five wireless carriers said they would not be rushing to roll out 5G services due to concerns about the lack of a profitable business model for selling the technology. They said that they couldn’t find a business case that would enable them to recover their investments in 5G in the short term. Their motivation may not be health-related, but it does show that 5G might not be the game-changing technology proponents claim.

Bangladesh, meanwhile, has banned cell towers from being placed on homes, schools, playing fields and in populated areas, and many parts of India are taking a similar stance.

American cities and states fighting back

In the U.S., dozens of cities and regions have passed ordinances that restrict the installation of small cells, with some charging “recertification fees” that make doing so unprofitable for the telecommunication industry.

The New Hampshire Commission to Study the Environmental and Health Effects of Evolving 5G Technology issued 15 recommendations, which included strengthening federal regulations and reducing public exposure. They said the state should take the initiative to move to protect its environment in the face of a lack of federal action, recommending a public education campaign on how to reduce exposure and replacing wireless networks in schools with wired networks.

Louisiana and Oregon have both passed bills requiring investigations into 5G, with Oregon’s SB 283 in particular requiring a review of health effects on children from exposure to wireless in schools.

In the state of California, fire stations lobbied for an exemption from having to install 5G antennas on their fire stations following investigations that revealed cases of brain damage from cell towers placed on fire stations in other locations. They succeeded in getting two bills passed related to the matter.

As encouraging as some of these stories may be, however, it would be a mistake to be complacent. People need to continue to work to protect their homes and neighborhoods from being exposed to dangerous radiation and stop 5G from harming life on this planet.