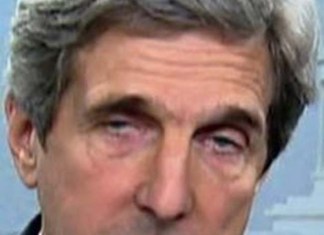 John Kerry is Biden Admin’s Special Presidential Envoy for Climate, and he’s out of touch and insufferable.

Biden killed tens of thousands of jobs by canceling the Keystone XL pipeline and rejoining the Paris Accord. Kerry has a message for all those workers who now have to worry about feeding their families as they lose their jobs – make solar panels.

He’s the Marie Antoinette of the male gender.

Biden is also canceling new oil and gas leases on federal lands. That will cost tens of thousands of jobs.

These fools keep claiming falsely that they will create more jobs with alternative energy. It didn’t happen under Barack Obama and it won’t happen now. We will have our solar panels and parts made in China and we’ll import foreigners to do the work.

This administration is very anti-American worker.

Kerry is an elitist with mansions, a huge yacht, and he has private jets. He even docked his yacht in Rhode Island so he didn’t have to pay the high Massachusetts taxes – until he got caught. He’s the one who wants high taxes — for others.

He’s Hanoi John, a traitor, and a grifter.

John Kerry was asked what his message would be to oil and gas workers who “see an end to their livelihoods” because of Joe Biden’s war on energy.

“What President Biden wants to do is make sure that those folks have better choices,” adding, “that they can be the people to go to work to make the solar panels.” 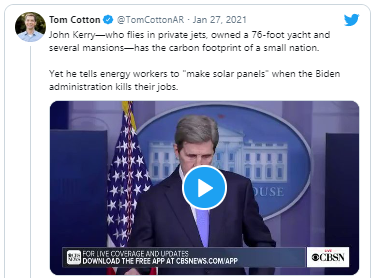 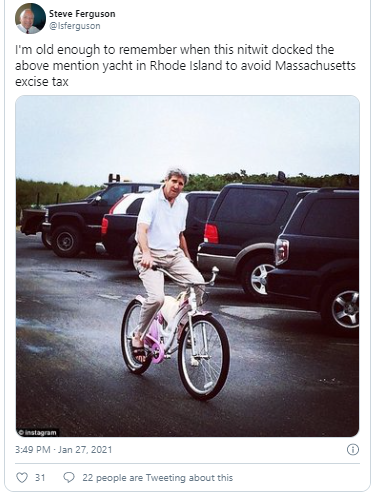 Let’s not forget that Hanoi John plans to push us towards the communistic Great Reset. 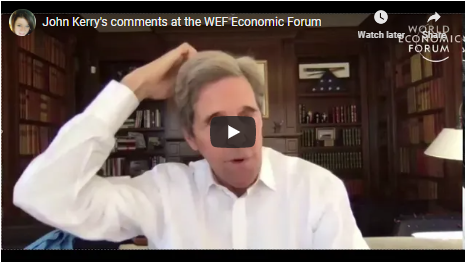