Calif. Senate and Hispanics vs. Blacks: Identity Politics Contains the Seeds of its Own Destruction 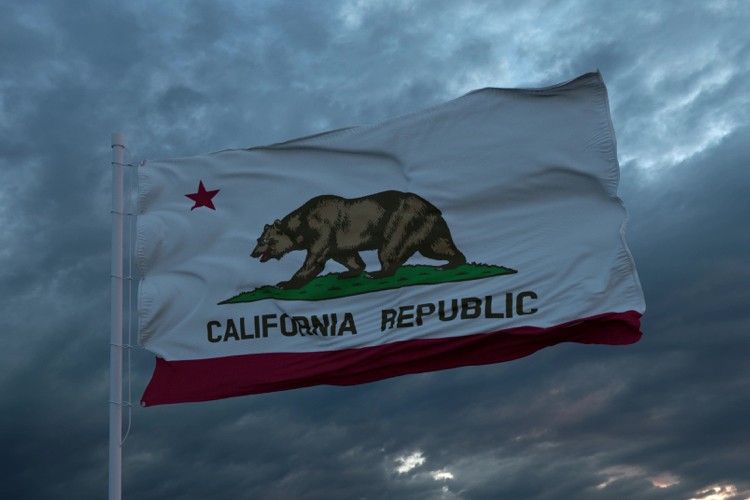 Calif. Senate and Hispanics vs. Blacks: Identity Politics Contains the Seeds of its Own Destruction

With “sustainability” being a big woke word today, a question arises: Is identity politics sustainable?

Case in point: With vice-president-suspect Kamala Harris’s Senate seat having been filled, activists are filled with consternation because the choice is the wrong sex and race — at least for some people.

These people aren’t concerned about whether California governor Gavin Newsom’s pick, Secretary of State Alex Padilla, is competent. There is and was no talk about his philosophy on government’s role; life issues; foreign policy; regulations, the Sexual Devolution; or, perish the thought, the Constitution. Instead, the focus is on his being Hispanic.

Representative Maxine Waters (D-Calif.) also weighed in. Apparently not a soothsayer, she said December 12 that Newsom “has a decision that he has to make, and I think that it will be a Black woman. I think he understands that.”

“You know, when Kamala Harris leaves the Senate, that’s only one Black woman who was serving,” she continued. “And certainly it would be, you know, kind of, you know, unfair not to have at least another Black woman replace her.”

If Waters was trying to put some pressure on Newsom, it obviously didn’t work. But Newsom “defied a chorus of liberal voices” opining likewise, Fox News tells us, and for some that song turned bitter after Padilla was chosen.

It’s not lives, however, but votes that matter here, and a clue for Breed: Hispanics are 40 percent of California’s population.

Fox news commentator Tucker Carlson says in his above video segment that we should pay attention to California because as it goes, so eventually goes the whole nation. This is true. But the Golden State may also be revealing something Carlson didn’t mention, that identity politics is a bit like anarchy: It’s never a permanent state of affairs.

Many people, oddly, view “minorities” as monolithic even though they’re disparate groups whose divisions are only sharpened by identity politics. Leftists, in particular, have pushed an “intersectionality” strategy; this, simply put, means that it’s everyone else against the Big Bad White Man, or even whites in general. The idea is that you take “everyone else’s” side and rally the coalition to vote for you.

The problem is that a racial spoils system guarantees intra-coalition warfare. We’ve already seen activists describe school-age Asian-descent Americans as “majority students” just like whites because they succeed academically in a predominantly white society; in turn, Asian-descent Americans have protested affirmative action, which is sometimes being used against them just as it’s used against whites.

California is a good indicator here because it’s ahead of the demographic change curve: Non-Hispanic whites aren’t even a plurality (at 36.6 percent) of the state anymore, never mind a majority. It’s also now a one-party, Democrat controlled state. So who is there to fight over the spoils other than Democrat constituencies?

Racial, ethnic, and tribal conflicts have caused millions of deaths throughout history, and it’s not rocket science figuring out that beating the identity politics card can fracture a country. This is why, even though Mexico comprises varied genetic groups (and whites, three percent of the population, dominate the ruling class), its government stresses how everyone is “Mexican.” Greece has even gone so far as to deny that a Macedonian minority lives within its borders. Countries that want to remain an intact national family try to act like one.

This is why President Theodore Roosevelt wrote in 1919, in a well-circulated passage, that in the first place, we should insist that if the immigrant who comes here in good faith becomes an American and assimilates himself to us, he shall be treated on an exact equality with everyone else, for it is an outrage to discriminate against any such man because of creed, or birthplace, or origin. But this is predicated upon the person’s becoming in every facet an American, and nothing but an American.… There can be no divided allegiance here. Any man who says he is an American, but something else also, isn’t an American at all. We have room for but one flag, the American flag.… We have room for but one language here, and that is the English language…and we have room for but one sole loyalty and that is a loyalty to the American people.

But a lot has changed in 100 years, and now it’s not E pluribus unum (“out of many, one”) but divide and conquer to win political power.

The problem is that if you keep exacerbating divisions and make living together intolerable, a country can dissolve. That is, barring the alternative: the development of a despotic government that — as in Cold War-era Marxist countries, the Roman Empire, or China today — can quell the infighting and hold everyone together via an iron fist.

Don’t think the Left is too stupid to grasp this. Divide and conquer would only last until the conquest was complete. For just as you can use identity politics against those whose power you want, so can it be used against you. Thus is identity politics perhaps not long for this world.

The question is: Is the United States?