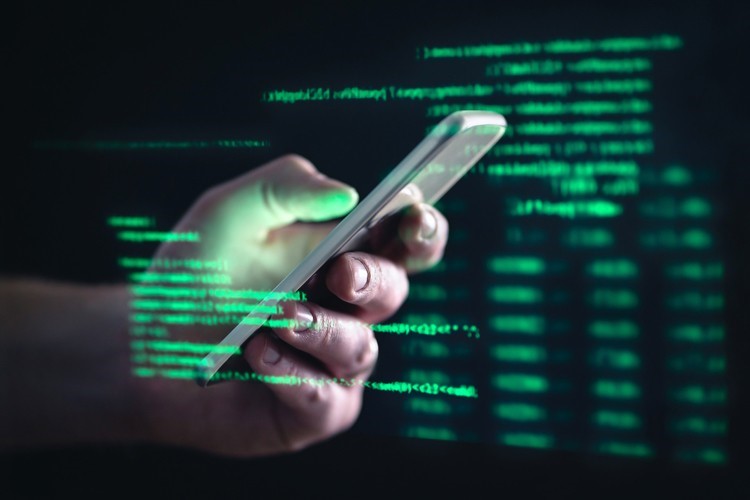 When it comes to protecting digital privacy, the mobile phone — particularly the smartphone — is the toughest nut to crack. While locking your computer down for privacy is a simple matter, the pocket-sized devices that most of us consider indispensable are — by their very nature — designed and built to be surveillance tools. But one company is working to change that.

While locking down a laptop can be accomplished by a combination of encryption, using open-source software applications, and routing traffic through secure channels via a privacy-focused VPN, a smartphone introduces a plethora of challenges. For starters, a smartphone, like all mobile phones, is always connected to local mobile towers. This means that your location information (even if just from proximity to the nearest tower), calls, texts, web browsing, and more are collected by your carrier.

But what if your carrier saw you as merely a number? What if you were only part of a group of users, instead of an individual? What if your phone was designed — from the hardware to the software — to value and protect your privacy above everything else?

Purism is a company dedicated to solving those problems. The company has produced privacy-friendly laptops for years and introduced a crowd-funded, privacy-liberty phone last year. That phone — the Librem 5 — has features including software designed for privacy and hardware kill switches for the camera, microphone, and WiFi/modem/GPS.

But since none of that solves the problem of carriers tracking customers and making the data available to both advertisers and government agencies, Purism has launched its own mobile phone service — Librem AweSIM — that offers a plan to protect privacy from the device to the tower and beyond. Besides the standard unlimited talk, text, and data that everyone from StraightTalk and Tracfone to Sprint and Verizon, Librem also offers “an extra layer of privacy to your customer data to protect you from targeted tracking” by registering a number under the company’s name to “keep your personal and financial data private and out of the hands of companies who would sell it to others.”

With government agencies bypassing the Fourth Amendment by buying data from data-brokers, Purism’s model would break the chain of data-harvesting before it reaches anyone. Government agencies cannot purchase data that is never collected.

Another major point in the approach taken by Purism is that all devices manufactured by the company use the open-source model of software and hardware development. This means that the source code and full schematics are all publicly available for anyone to download, audit, duplicate, tweak, and re-release. Because of this, it would be impossible to hide anything in the software or hardware that does anything other than what Purism claims it does.

Furthermore, Purism’s founder, Todd Weaver, took a very interesting approach to incorporating his company. Instead of the standard “Inc.” or “LLC,” Weaver chose to form his company as a “Social Purpose Corporation” (SPC). This required him to state — in clear and unambiguous language – what the “social purpose” of Purism would be. That purpose is to foster privacy and the data rights of individuals. Because of its SPC status, Purism is legally obligated — first and foremost — to protect the privacy and data rights of all of its customers and clients. This sets Purism apart from other companies, especially those in Big Tech.

In an interview for a previous article, Weaver explains that it has to be understood that Facebook, Google, and other Big Tech companies are obligated to do what they do. “They have a legal responsibility to their stock holders to put profits first.” This fiduciary responsibility seems to serve as a convenient excuse for the data mining, data manipulation, and censorship that are the standard operating procedures for Big Tech. It’s as though the powers-that-be at Facebook, Google, and other Big Tech companies believe the only way to make a profit is to control people and steal their data. Weaver’s Purism is proving that profitable capitalism is not at odds with respecting the rights of users.

And the Librem 5 — now available with its own privacy-oriented mobile phone and data plan — is poised to be the phone for those who value privacy while still recognizing the need to live in the digital age.