Retired Fire Chief: The end of logging is turning forests into tinderboxes 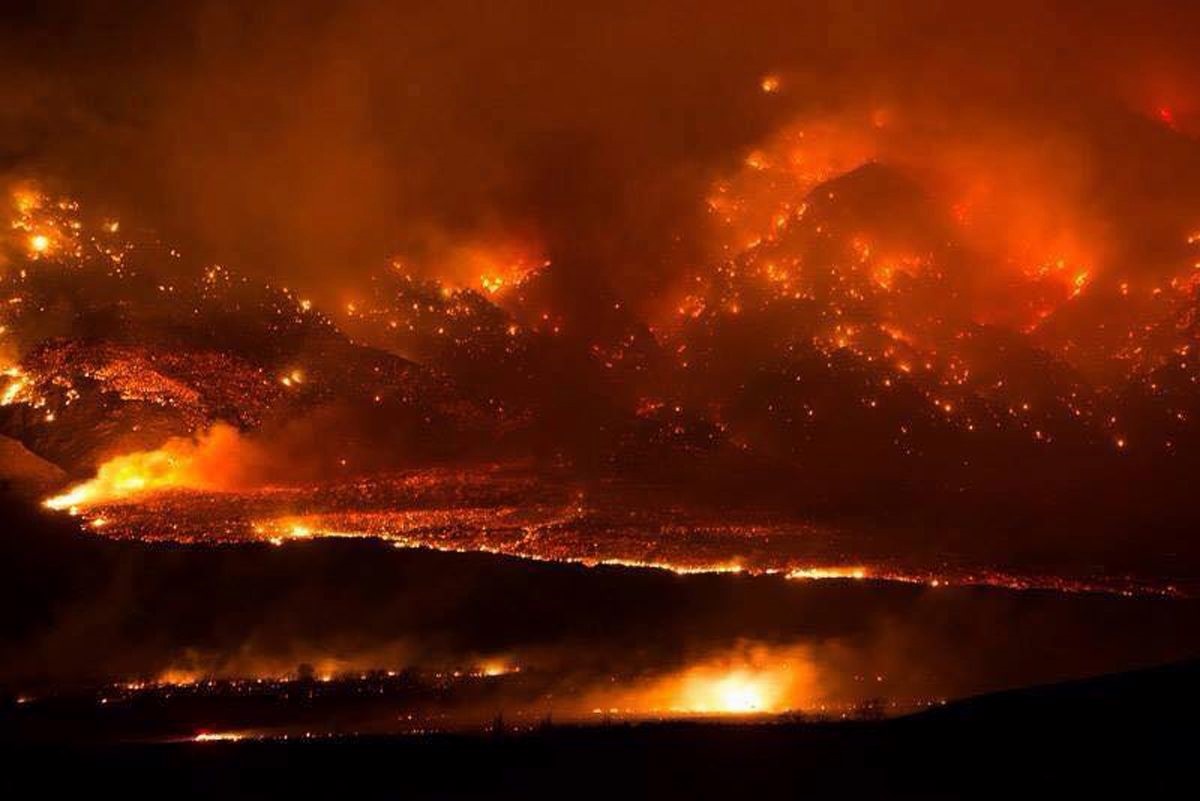 Retired Fire Chief: The end of logging is turning forests into tinderboxes

Going back to Native Americans in America, controlled burning (later called Prescribed Fire) have saved the west from huge conflagrations. By burning large brush fields and using fire to thin understory brush in the forest, we kept the big boomers at bay. We had programs designed to reduce “chaparral” in the west, thus limiting the ability for fires to get ragingly out of control.

Taken from an iFish.net message board

I would like to offer an explanation based on over 30 years of government service including 26 years with the fire service, as well as beginning my fire career with a Master’s Degree in Prescribed Burning.

YES! It is a combination of many things but more importantly, it is the LACK of forest/brushland/grassland management caused by wacko, radical enviro groups imposing excessive regulations, and restrictions on our ability to keep the west safe from wildfire.

Here are the key takeaways from this article:

Let us take a deeper look at these reasons.

Going back to Native Americans in America, controlled burning (later called Prescribed Fire) have saved the west from huge conflagrations. By burning large brush fields and using fire to thin understory brush in the forest, we kept the big boomers at bay. We had programs designed to reduce “chaparral” in the west, thus limiting the ability for fires to get ragingly out of control.

In the early days of settling the west, ranchers regularly burned brush fields to make way for grazing and wildlife habitat.

This entire program of controlled or prescribed fire is a near thing of the past.
ROADS/FIRE BREAKS:

When I started with the fire service in the 1970’s we had regularly scheduled building, repairing, cleaning, and maintaining fire breaks around rural housing areas and developments. We kept fire roads cleared and usable for large fire equipment. We had access to remote areas which allowed us to attack fires when they were small. Roads provided a place to start a safe backfire. Oh, backfires! Another art nearly lost today due to liability and excessive oversight by the media and radical enviro groups who have political power.

If you live in the Pacific Northwest, you probably remember sawmills. They are all gone for the most part because the radical environmental rules have made logging a financial nightmare. You wonder why wood is so expensive these days? We cannot log; that’s why. Yes, there are still a few holdouts logging here and there. But the feds are hampered by so many regulations and restrictions that our timber stands either get bug infested or succumb to wildfires. 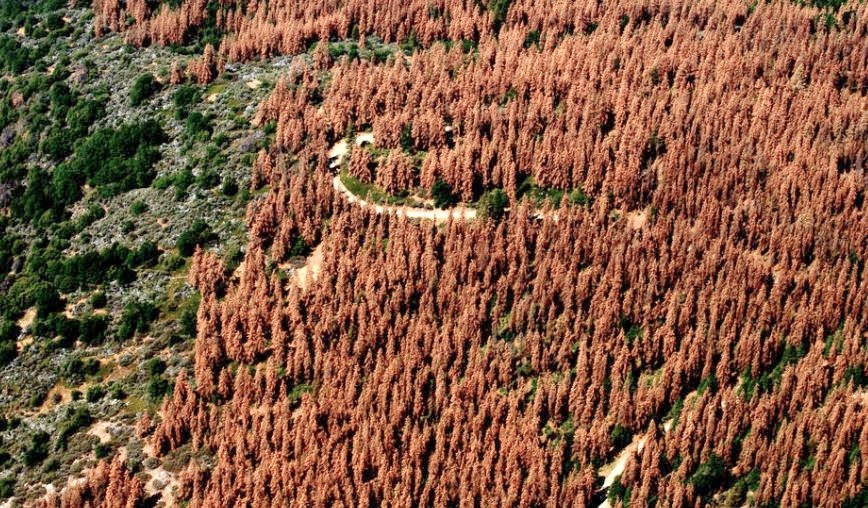 We used to thin forest stands regularly – fire crews, inmate crews, machines that munch up underbrush, and yes, even pesticides to keep the forests healthy. Now, you can pick about any state in the west with timber and you see more bug-killed trees than live ones!

In our western grasslands, the lack of proactive landscape management in desert states has resulted in vast acreages dominated by a cheatgrass-fire cycle that is ruining wildlife habitat and causing bigger and more damaging conflagrations. This invasive species needs to be managed or these western deserts will never be the same – nor will our wildlife species.

In timber areas, for the most part, we no longer control pests and bugs; we no longer do any substantial thinning of the underbrush; logging is kaput, and forest management is a façade. It is not the fault of our public land managers; it is the imposition of radical regulation. It is politics.

Public land management is no longer based on science but rather politics. The same goes for wildlife management. Radical enviro groups lobby politicians (and raise untold dollars in support) to STOP all the things that will make our forests, brushlands, and deserts safe and healthy. It is ironic (and pathetic) because for all their efforts to “save the world” they are destroying our world, piece by piece.

To see fires in California reach half a million acres is beyond belief!
What can we do? We must STOP the silliness and over-regulation and allow sound public land management, never forgetting that public lands are FOR the public. Help good politicians get elected and stay in office. Recall bad politicians. Do everything in your power to negate, refute, or STOP the radical movement that has stagnated management of our resources.