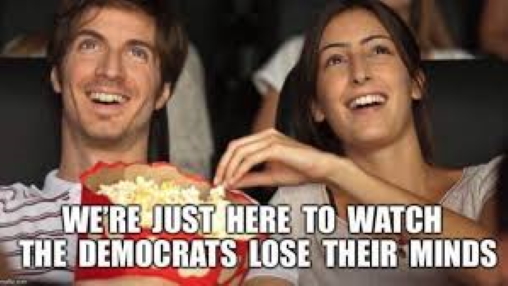 When President Trump and First Lady Melania tested positive for Covid, Democrats were gloating and hoping for the worst. They thought a sick (or dying) Trump would be unable to campaign down the homestretch and hand a victory to Basement Biden.

What did former President Obama call this? A “teachable moment.” But it’s not the lesson Democrats hoped for.

I’ve studied Donald Trump my entire adult life. Growing up as a kid in New York, and being 15 years younger than Trump, he served as my hero, mentor and role model since my college days at Columbia University.

Trump has three traits above all others. First, he is relentless. He never gives up. He always finds a way to come out on top. My favorite saying is, “NBAT: Never Bet Against Trump.”

Second, he’s like Houdini- a great escape artist. He is adept at turning lemons into lemonades. Just when you think he’s lost, he comes roaring back to life.

Third, Trump is a human tornado. He is a man of superhuman energy and willpower. He makes things happen through force of personality that seem unimaginable.

Those three traits are the essence of Trump. 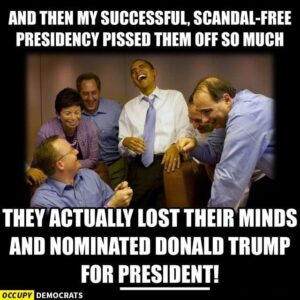 Understanding these “Trump Rules” helps put into context what’s happened for the past 5 years (since Trump came down that escalator in 2015). Trump and Democrats have been playing a game of Roadrunner and Wiley E. Coyote. Every time they are certain they have him beat, Trump dumps a load of cow manure on their heads. They walk away muttering, “We had him. How did he get away again?”

So, as usual, when Trump got Covid, liberals assumed the worst. They thought they had him where they wanted him. They thought his illness (or death) was the “October Surprise” that would win the election.

Here were just a few responses from leading liberals…

The former spokeswoman for Hillary Clinton’s 2016 presidential campaign Zara Rahim tweeted out, “I hope he dies.”

The Washington Post tweeted out, “Imagine what it will be like to never have to think about Trump again.”

The New York Times suggested Trump should quit the 2020 race and drop off the ballot.

MSNBC asked Nancy Pelosi, “Has the White House contacted you about the continuity of government?”

Hollywood filmmaker Michael Moore said, “My thoughts and prayers are with Covid-19.”

On social media, every Trump hater in the world gloated and rooted for his death.

I’m sure many Democrat politicians assumed this would scare Americans and give them carte blanche to shut down the economy again.

Well Democrats and Trump haters were right. This is a stunning “October Surprise.” Except it backfired on Democrats. Trump is beating Covid…in record time. Trump will be leaving the hospital today.

Just as I predicted as soon as I heard Trump was being rushed to the hospital, Trump has turned the tables. He’s flipped the script. He’s turned lemons to lemonade. He’s turned a bad hand of cards into a stunning victory on the “river card.”

Trump now looks like an invincible superhero. The comparison with Biden is crushing. While Biden hides in his basement, Trump at age 74 beat Covid…in just days…and never slowed down.

Trump never stopped working for the American people. He just moved his Oval Office workplace to his hospital suite. He managed to update us about his condition with tweets and videos all weekend. And wasn’t in pajamas, robe, or hospital gown looking like a sick man. Not Trump. He insisted on looking like a million bucks, even while facing death. He was in an elegant suit every time.

And then he took it a step further. Trump did what only Trump could imagine. He held a Trump rally. He held a parade to thank his fans lined up outside the hospital, waving from his limo. Only Trump!

You know the image Trump created? Trump gets more done in a day, while laid up in a hospital with Covid, facing death, than Biden has done in the whole campaign.

Guess who the American people want fighting for them? 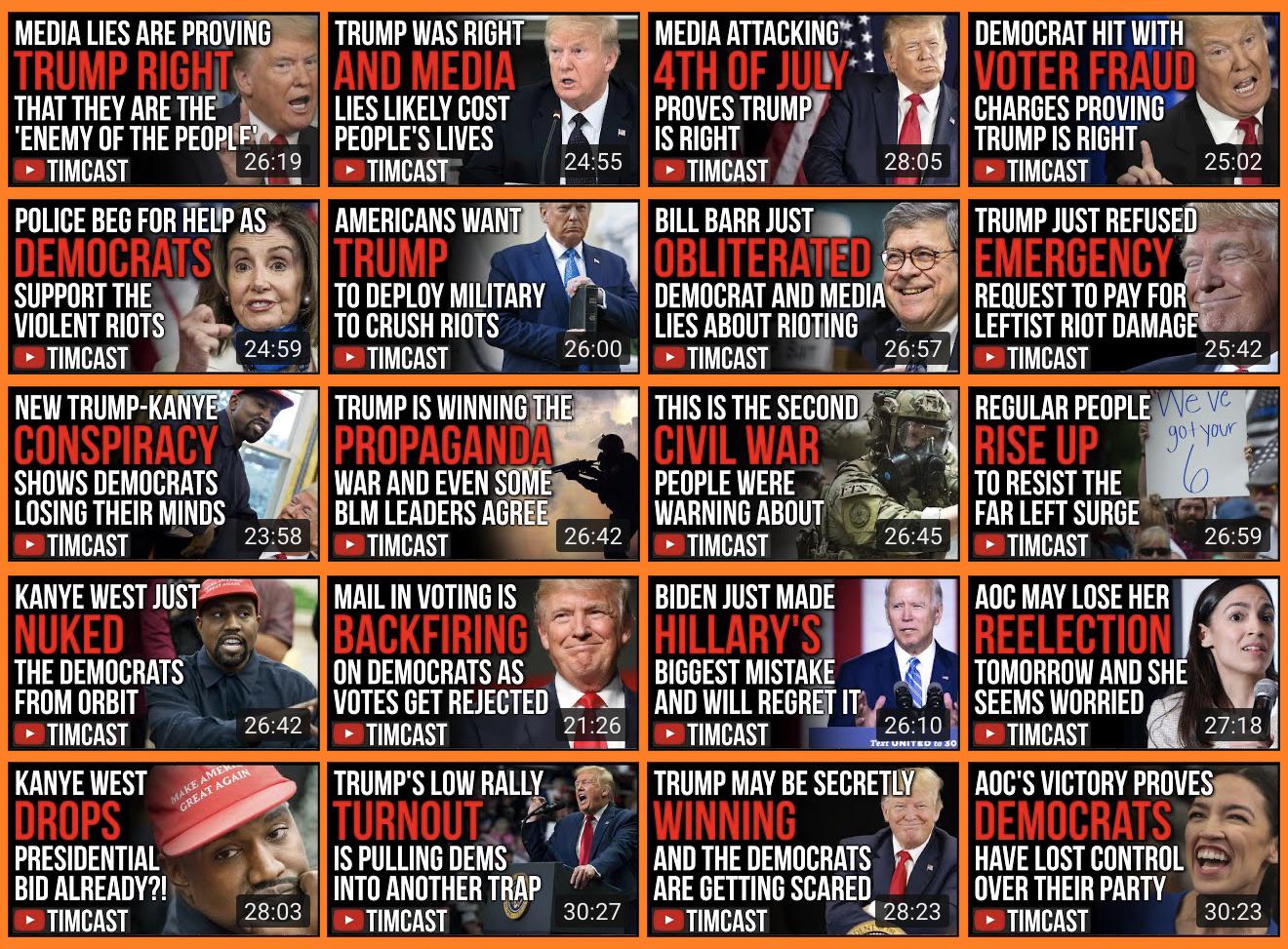 Democrats argued, “Trump is reckless.” Trump flipped the script on that one too. Trump pointed out this is the job of a president. The President of the United States can’t hide. He has to face risks. He can’t look weak or scared. He has to set an example for the American people. That’s exactly what Trump just did.

This president is unstoppable.

Trump showed us how a leader, leads. He is a living example of America’s famous “Can Do” spirit. Trump just showed us the attitude we all need to beat Covid. Because of Trump’s example, this economy will never close again. If a 74-year old can beat Covid while working 16 hour days, why should anyone skip work?

I told you so. NBAT: Never Bet Against Trump. The legend of Trump just grew 10,000 times larger. 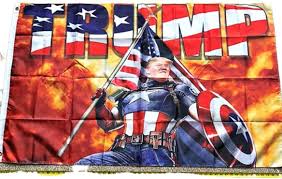 Trump just became “CAPTAIN AMERICA.” And the Democrats are losing their minds.