Now is not the time to abandon core American values 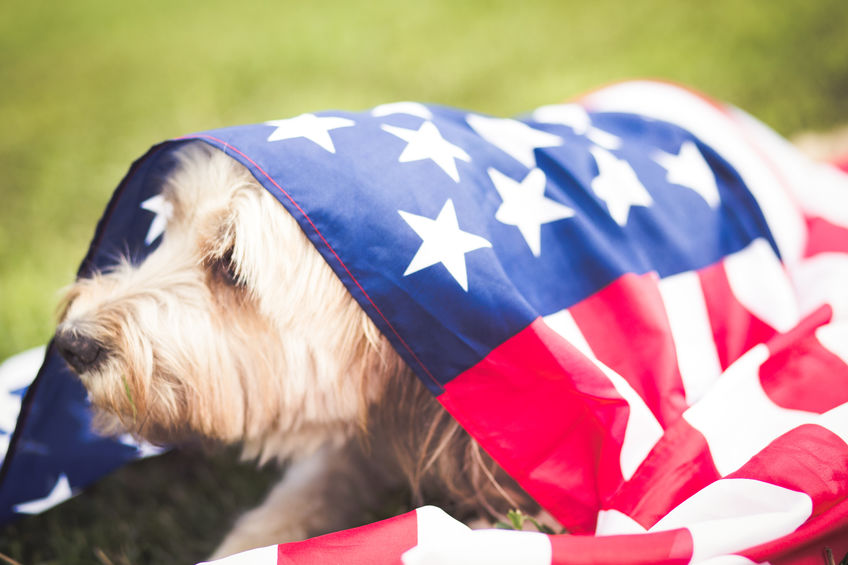 Now is not the time to abandon core American values

Saluting his success at moving Democrats away from more centrist views, he said, “Many of the ideas we fought for, that just a few years ago were considered radical, are now mainstream.”

So what has changed?

As far as the sharp leftward progressive shift toward socialism is concerned, quite a lot.

The Deconstruction and Replacement of Capitalism:

Modern progressives decry and ignore true progress made possible through capitalism – not government – as the driving force behind the most remarkable decline in global poverty ever witnessed in history.

In many parts of the world where extreme poverty conditions prevail, it is not because capitalism has failed, but rather because access to benefits of capitalism don’t exist.

Where given a chance, capitalism is and will always be the best pathway out of extreme poverty. While to quote Winston Churchill, “The inherent virtue of socialism is the equal sharing of miseries.”

Whereas economic cruelty visited upon citizens can be witnessed where ever socialism exists, access to realizing the “American dream” is evidenced by generations of immigrants of all geographic, racial, ethnic and religious backgrounds who began poor and worked their way upward to bestow better lives to their children.

Socialism has never been known anywhere to protect against human greed any more than capitalism encourages it, nor does it in any way encourage “fairness.” Quite the opposite, state-controlled means of resources and production have always served as a toxic recipe for more — not less — mass-scale greed and corruption, benefiting only those who wield that power.

The Weaponization of Victim Identity Stereotypes:

Modern progressives who stereotype groups as monoliths promote the rankest examples of bigotry and division they purport to disdain. In doing so, capitalism is blamed by some as a political scapegoat for almost every social and economic problem befalling our society, while socialism is naively or disingenuously promoted as a more equitable alternative.

America celebrates diversity. We broadly recognize that all communities, very much including Black, Asian, Latino, Muslim and other minority populations possess a diverse array of opinions and priorities as well as distinct strengths and unique challenges.

Progressives routinely define racial and ethnic populations as monolithic categories — divisively designating some as helplessly oppressed by others.

The False Marketing of “Systemic Racism”:

America is not a systemic racist society. Yet ideological attacks on America’s history which are being incorporated into a growing number of public K-12 school programs throughout our country portray America as a hopelessly racist culture.

This New York Times-sponsored “1619 Project” is expressly intended to “reframe the country’s history” by replacing 1776 as America’s founding date and substituting 1619 when 20 or so African slaves were brought to Jamestown, Virginia.

Accurately describing such a curriculum as “educational malpractice,” the New York Post editorial board wrote, “If this effort succeeds in shaping the nation’s youth — tomorrow’s leaders — it will be a grievous blow to this country’s noble experiment in liberty, in which Americans have always fought to make the promises of the Declaration of Independence true for all its citizens.”

The Cancellation of American Culture and Free Speech:

Language is being hijacked by a neo-Marxist left and a complicit press who conflate urban looters and arsonists with “peaceful protesters,” and covenance the desecration and destruction of national monuments as symbols of racism and “white privilege.”

Those daring to speak out or violate the speech code or accused of getting out of step are vulnerable to shaming, or for some, losses of jobs and professional careers.

Among countless examples, New York Times editorial page chief, James Bennet, was forced to resign for the crime of simply posting a piece by U.S. Senator Tom Cotton, R-Ark. for advocating use of federal troops to prevent violence amid protests, a position most Americans agreed with.

Assaults on Defense of Public Order and Safety:

Months of pandemic shutdowns and protests have compressed many years of progressive economic business and lifestyle ruin by liberal domination of major cities into endlessly tragic scenes of unchecked public disorder and violence.

Conditions now worsen as progressive prosecutors refuse to prosecute; and police hold back because progressive mayors and governors don’t have their backs.

To be clear, the decline of many of our greatest American cities is a tragedy not only for their residents, but for our nation as a whole.

The Dissolution of National Borders and Sovereignty:

America has a long history of welcoming immigrants who want to assimilate and pursue the American dream by learning a common English language, obtaining productive and rewarding work, and supporting freedom and safety of others.

That American appeal is strong and effective. According to the United Nations, in 2019, the United States had the largest number of immigrants of any country.

All countries that value their freedoms and safety implement homeland security border controls to protect their citizens from the illegal movement of illegal contraband and criminal elements, while also while promoting lawful trade and travel essential to provide economic prosperity, and national sovereignty.

Progressive open border and sanctuary city campaigns contradict these fundamental assurances that underpin the inspired spirit and unlimited promise of our republic.

Americans have every good reason to believe this, and to rededicate ourselves to the core values essential to make true progress continue.