California’s blackouts teach what not to do 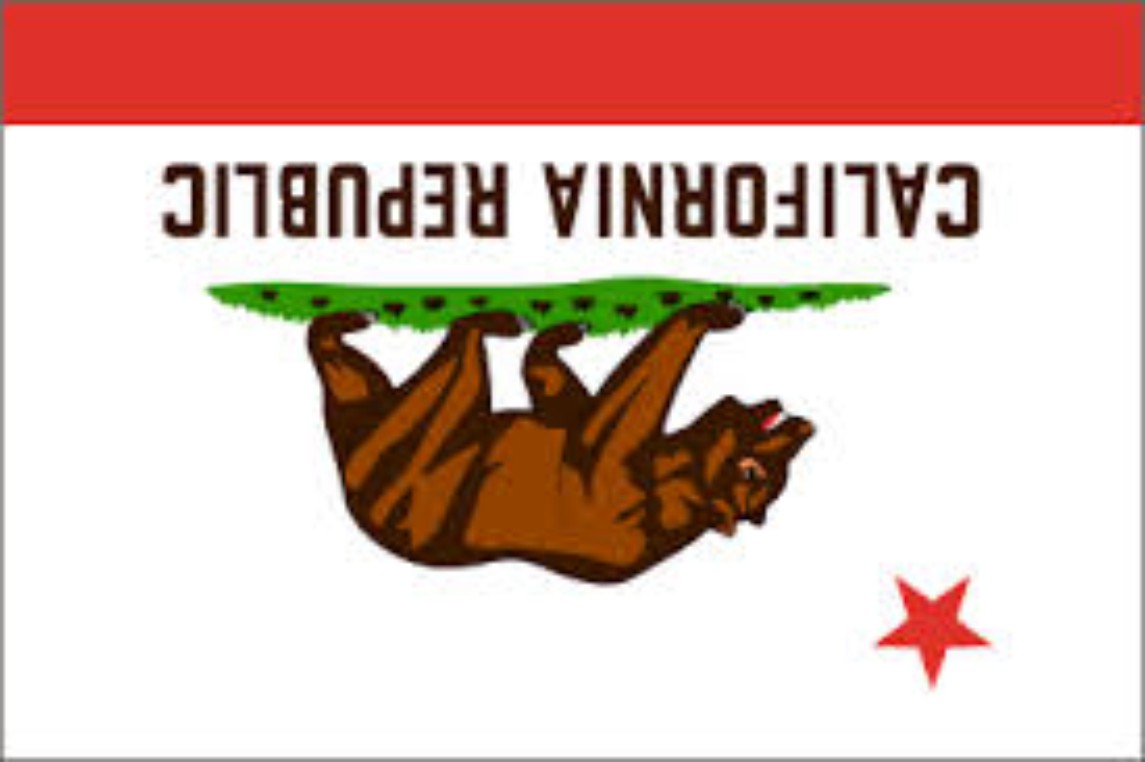 California’s blackouts teach what not to do

Why can’t a state with this kind of economic power keep its lights on?

You know the answer — Green ideology.

California has essentially become a one-party state. No branch of California government is commanded by a majority that understands energy.

California has the least reliable electrical power system in the United States. It isn’t even close. According to data by Eaton Corporation, the Golden State leads the U.S. in power outages every year, with more than twice as many as any other state over the last decade…

The problem of California’s poor electric reliability will likely get worse. On Sept. 10, 2018, then-Gov. Jerry Brown signed Senate Bill 100, committing California to obtain 100% of its electricity from “clean energy sources” by 2045. Replacement of coal, nuclear, and natural gas generators with wind and solar will continue to erode grid reliability.

California has been forced to go begging to neighboring states to keep its electric grid afloat.

Energy analyst Ron Stein gives us the sorry numbers detailing the shutdown of California’s generating capacity at CFACT.org.  After shutting down coal energy, California is shutting down clean natural gas and the last of its emissions-free (if that’s your thing) nuclear!

Despite a struggling power grid, recently shuttered and soon-to-be closing electric plants include:

California needs all that power!

Burning up trees and relabeling it “biomass” is ridiculous.

The rest of the U.S. has slashed CO2 emissions (if that’s your thing) by commissioning over 2,000 natural gas plants, with hundreds more being constructed.

China, meanwhile, put over 1,000 gigawatts of COAL(!) electricity online, and is this minute constructing hundreds of gigawatts more!

Would someone please explain to the clueless Greens running California that wind and solar are inefficient, clean-burning natural gas allowed America to slash emissions more than any other nation, nuclear energy is safe and emissions-free, and shifting manufacturing from an energy-starved America to an energy-rich China means more emissions, not less?