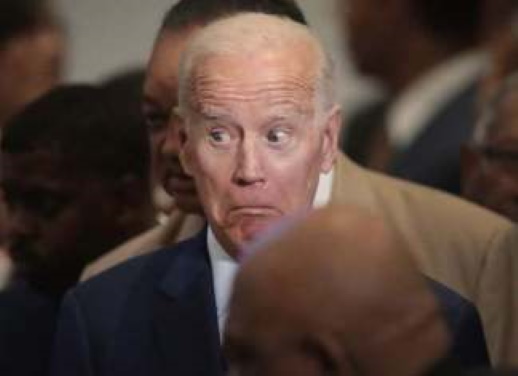 “If elected, Biden will likely be the most progressive president since Franklin Delano Roosevelt. The day after Biden is elected, we’ll be mobilizing people all over the country to move his administration in as progressive a direction as is possible.” ~ Bernie Sanders

Very far-left, experienced agitators have banded together to defeat President Trump by targeting Bernie Sanders communist voters to convince them to vote for Joe Biden.

They plan to put pressure on Joe Biden to move further and further left once he is in office. As Alexandria Ocasio-Cortez (AOC) has said, it’s easier to transform a party than start a new one. That is what is going on here.

If you think violent mobs will go away, they won’t until we’re as far left as a nation can get. They are “damn serious.”

Biden has already adopted almost all of Bernie’s agenda. Mr. Biden is well past his prime and often unaware of his surroundings. He’s no match for the far-left bullies.

The initiative, called Vote Trump Out, (votetrumpout.org) is being led by Jeff Cohen and Norman Solomon, co-founders of the far-left progressive RootsAction, which claims over 1.3 million active members.

RootsAction includes known radical activists such as Noam Chomsky, John Cusack, Linda Sarsour, Medea Benjamin, James Zogby, and others who intend to assist the campaign by lending their voices (and organizations) to provide the necessary credibility to persuade voters in battlegrounds states to go out and vote.

In a statement to Common Dreams earlier this month, Cohen described the new grassroots initiative as a “two-step campaign: First, vote Trump out. Then, challenge Biden from day one.”

The line they push is another four years of Trump — to quote hard-left Chomsky — will imperil “the survival of organized human society.”

They can taste the socialist/communist movement reaching fulfillment and they don’t want to let it slip their grasp while they have the perfect puppet administration in place.

The campaign’s mission statement declares, “We are not going to minimize our disagreements with Joe Biden. But we’re also clear-eyed about where things stand: supporting the Democratic nominee in swing states is the only way to defeat Trump. … If Biden wins, we’ll be at his door on day one, demanding the kinds of structural reforms that advance racial, economic, and environmental justice.”

These people are the AOC people who want to overturn capitalism and they are ‘damn serious.’

They know this is a great time to strike. People are being lied to by the media and they really don’t understand what is going on.

The roots action leaders,  Cohen and Solomon have a long history of radical left-wing activism.  Bottom line – they hate capitalism and claim US racism is entrenched in it. It’s a lie, but that doesn’t matter to communists.

These are very bad people.

Joe Biden will be an oblivious puppet in office and Kamala will be an enthusiastic puppet.

The plan already worked out by Joe Biden and Bernie Sanders can be found on this link or here or you can watch this clip from Mark Levin: 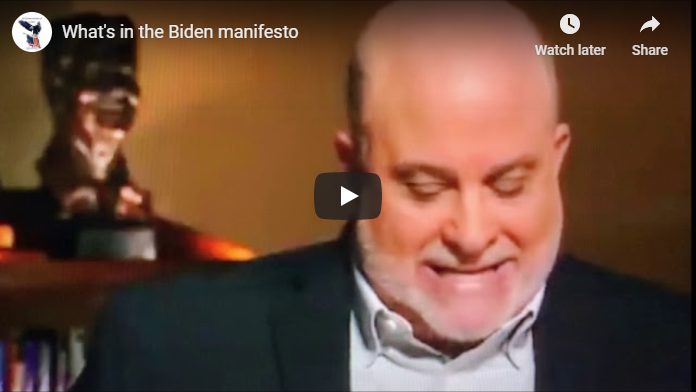